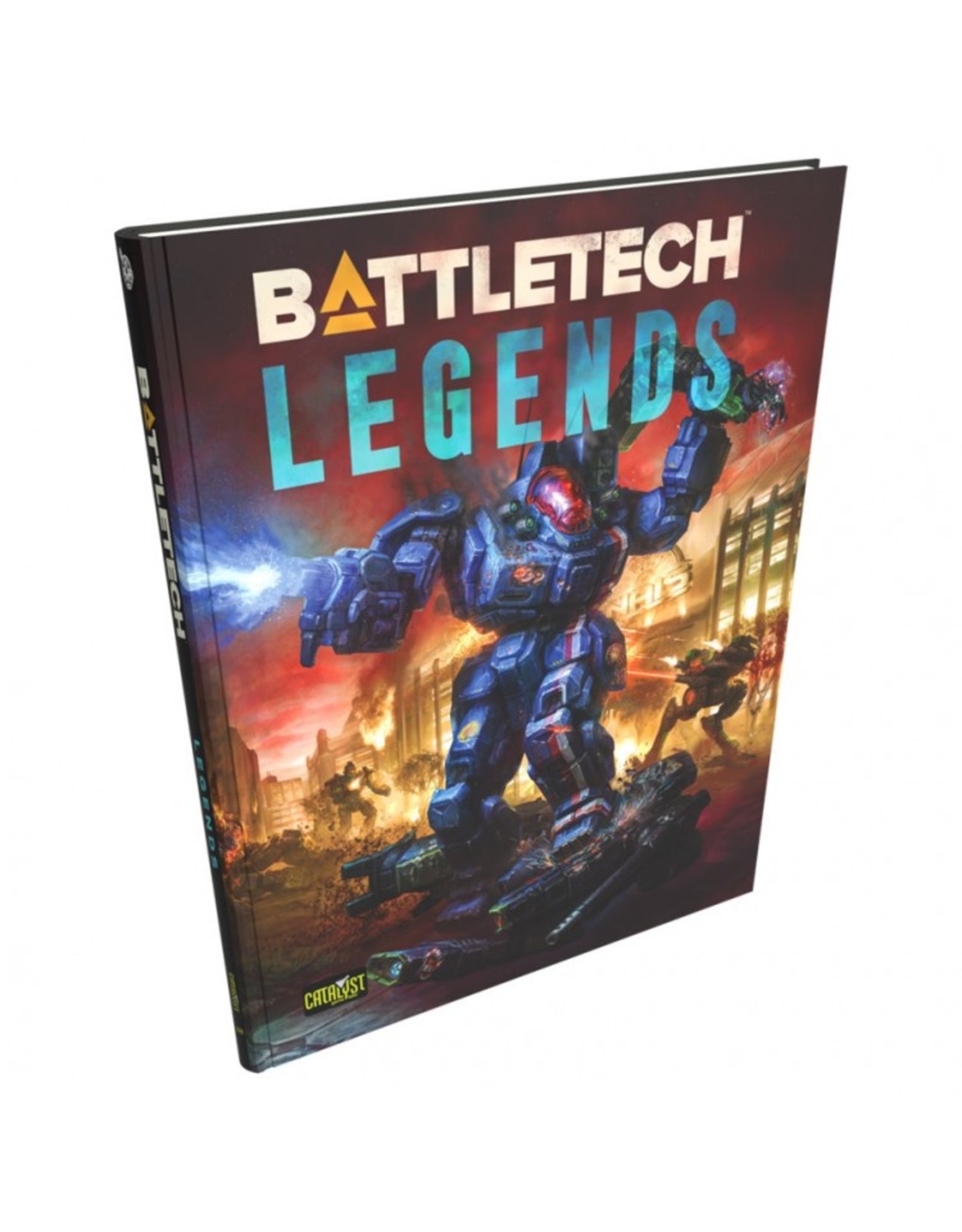 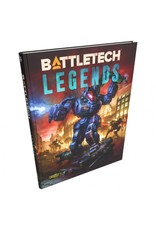 Across the centuries, the fate of the Inner Sphere changed time and again with the actions of one MechWarrior and one 'Mech fighting at the crux of history. There stories became legends passed down through the years, and now these legends and their 'Mechs stand revealed as never before.

BattleTech: Legends depicts fifty-two of the universe's most famous--and infamous--MechWarrors and their 'Mechs from every era of BattleTech including the upcoming ilClan era. Each entry includes gorgeous full-color portraits of the character and came specs for their machines, and delves into their battle history as a MechWarrior to reveal all-new details never before published. Finally, each era section kicks off with all-new fiction by some of BattleTech's own Legendary authors!