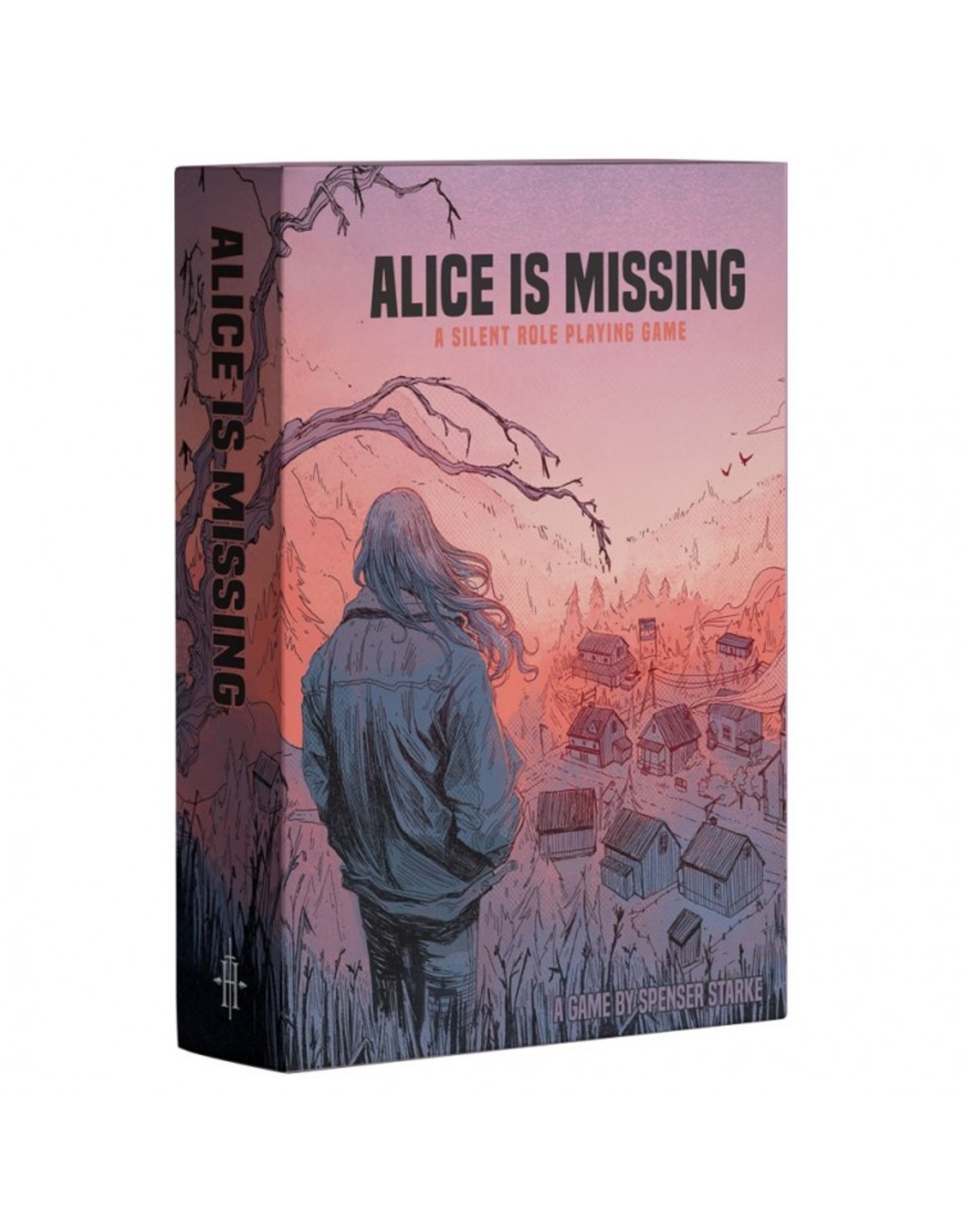 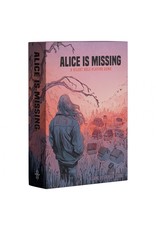 Alice is Missing is a silent role playing game about the disappearance of Alice Briarwood, a high school junior in the sleepy Norther California town of Silent Falls. During the game, players use their phones to send text messages to each other as they unearth clues about what happened to Alice.

The game runs over a single session of two or three hours. There is no formal game master, but one player will need to explain and facilitate the rules. In the first 45 minutes, players create their characters, their relationships to Alice, and their ties with each other. The next 90 minutes follow the characters’ text message conversations as they uncover Alice’s fate.