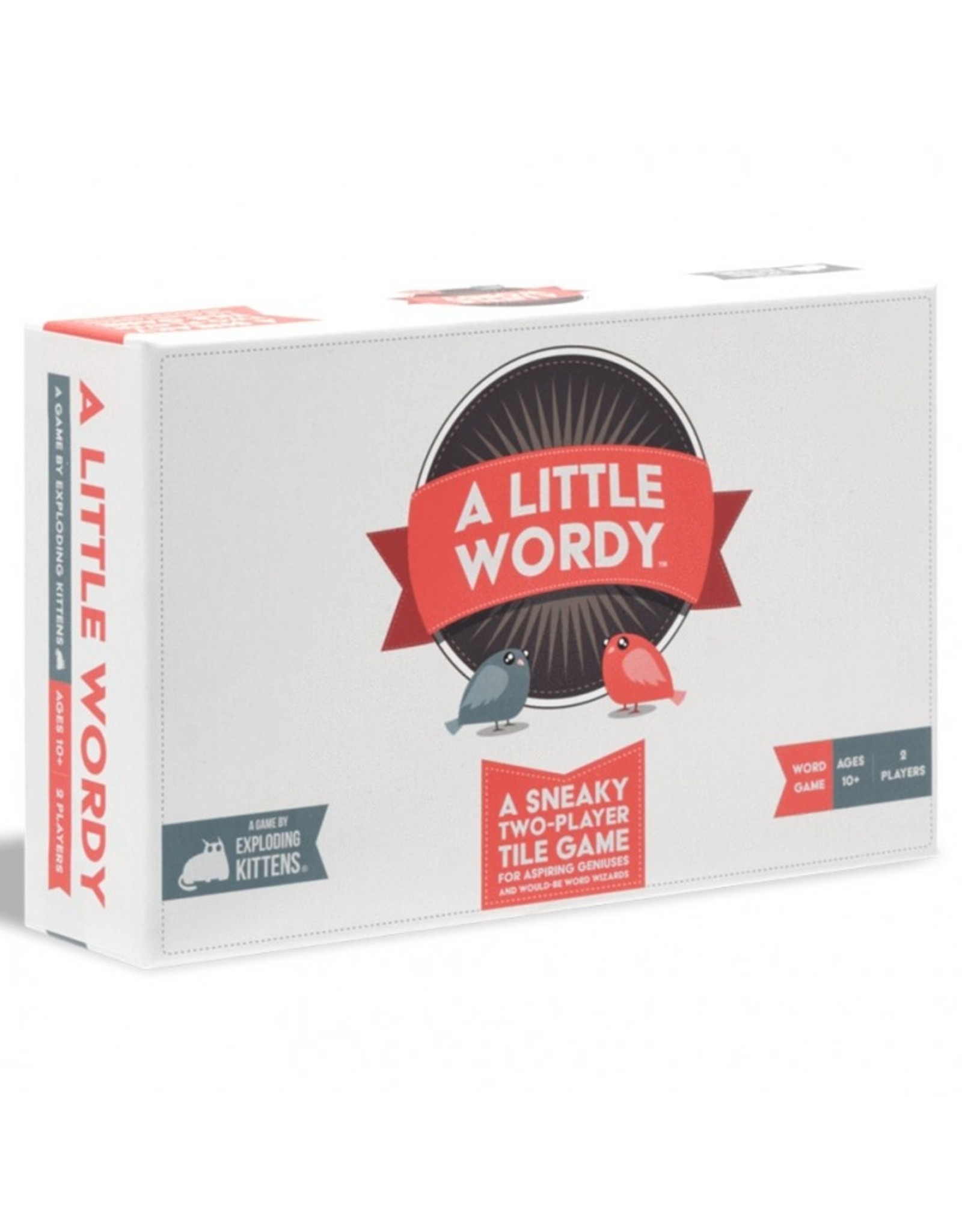 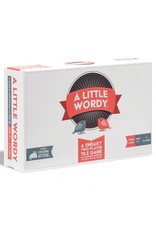 From the award-winning, best-selling creators of Exploding Kittens and Throw Throw Burrito, A Little Wordy is a fresh and clever take on the genre of tile-based word games. Instead of just being another version of “who has the biggest vocabulary?” A Little Wordy requires players to assemble a word from a set of tiles and keep that Secret Word to themselves. Each player then takes turns trying to decipher each other’s Secret Word by paying for clues and hints.

It’s thoughtful, strategic, highly-replayable, and built specifically for two players. It’s not a game about having the mightiest vocabulary - it’s a game about making clever choices.