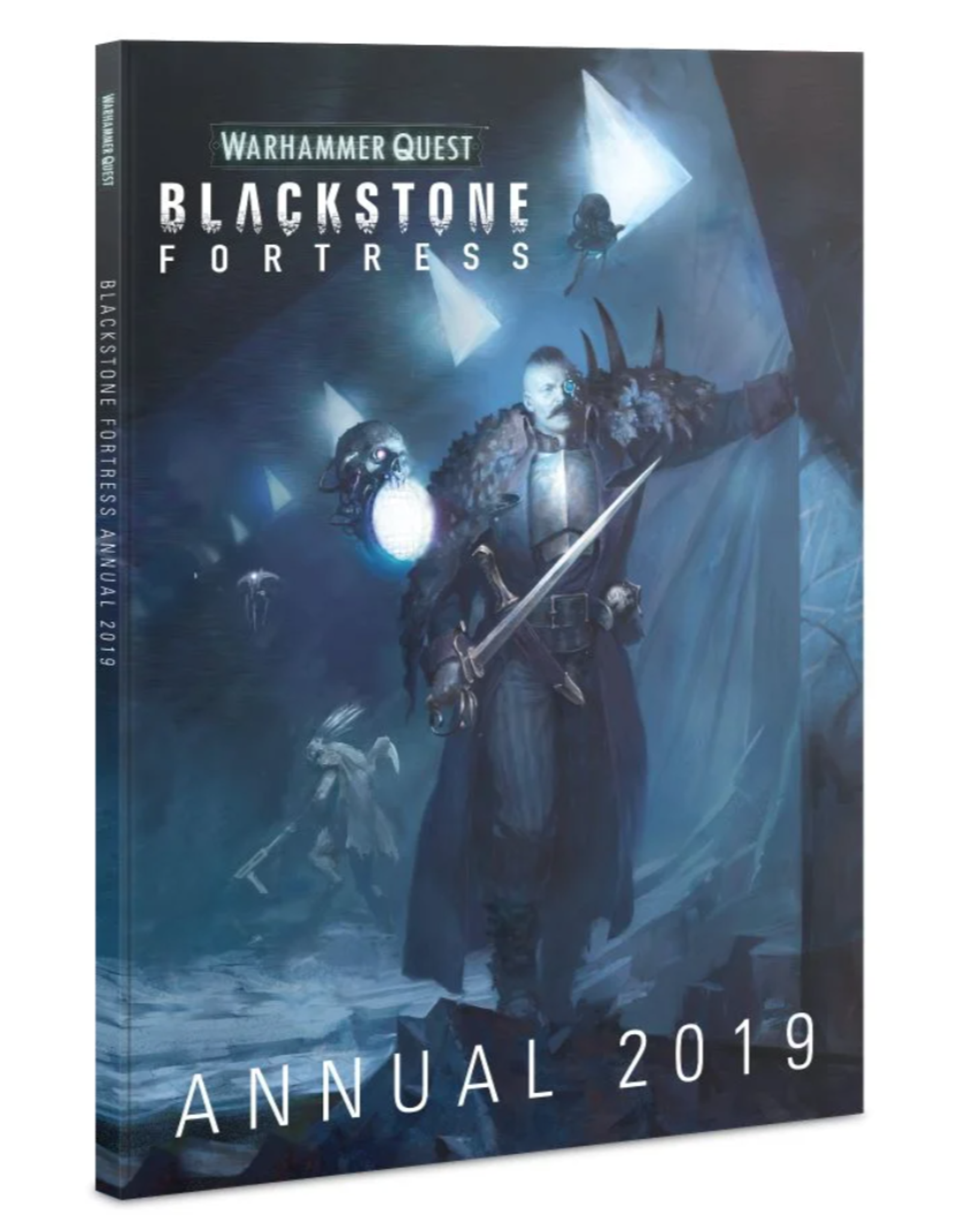 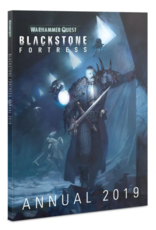 The Blackstone Fortress is constantly in flux – new chambers are constantly opening, providing extra challengers for explorers to overcome. Who knows what your next quest might reveal?

- Expanded Hostile Player Rules – Optional expanded rules to give the hostile player new tools to increase the difficulty of challenges and combats.

- Precipice Awaits – Expanded rules for the explorers to visit one of four areas of the port city of Precipice, where great treasures and peril await

- An Army of One – Rules for undertaking the challenge of the Blackstone Fortress alone, including additional rules for playing a Harlequin Solitaire in this style

- Showcase – a miniatures showcase taking a look at Explorers, Retinue Characters, Servants of the Abyss and the Xenos Threat

- Light in the Dark – A brand-new quest, following Taddeus the Purifier, for games with 1-3 players

- A Deadly Lure – An extended quest for the explorers to undertake, as they try and lure an Ambull toward a chamber of the Blackstone Fortress that they cannot breach, in an attempt to plunder the riches within

- Wrath of the Daemonkin – A brand-new quest where the explorers face down against a new threat; Astroth Mythrak, a malevolent Master of Possession