The Lost City of Gaxmoor 5E 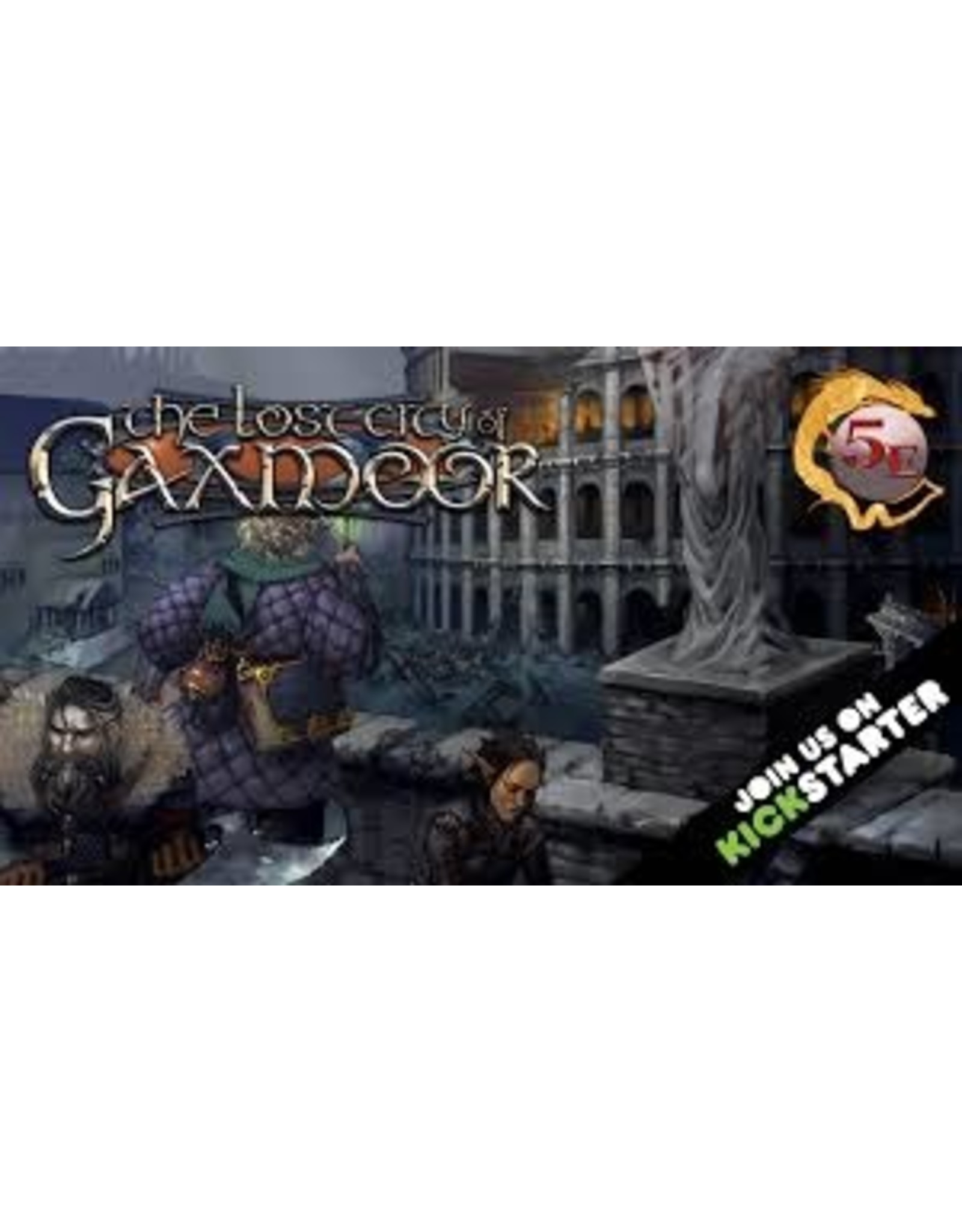 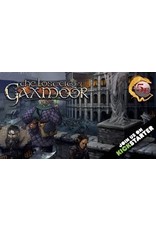 The Lost City of Gaxmoor 5E is a sandbox adventure we are converting to the 5th Edition of the world's most popular role playing game. Designed for characters that range from 1st to 10th level. It is the brain child of and written by Ernie and Luke Gygax, the sons of the legendary co-creator of Dungeons & Dragons Gary E. Gygax (who also playtested Gaxmoor). If this campaign is successful, The Lost City of Gaxmoor 5E will be released in hardcover format, in a Full Color, 144+ (probably 160, but we won't know until actual layout) page book that includes a fold out map of the city that retails for $49.99 (was $39.99). The PDF with large fold-out map will retailer for $19.99.

The Lost City of Gaxmoor includes the following: