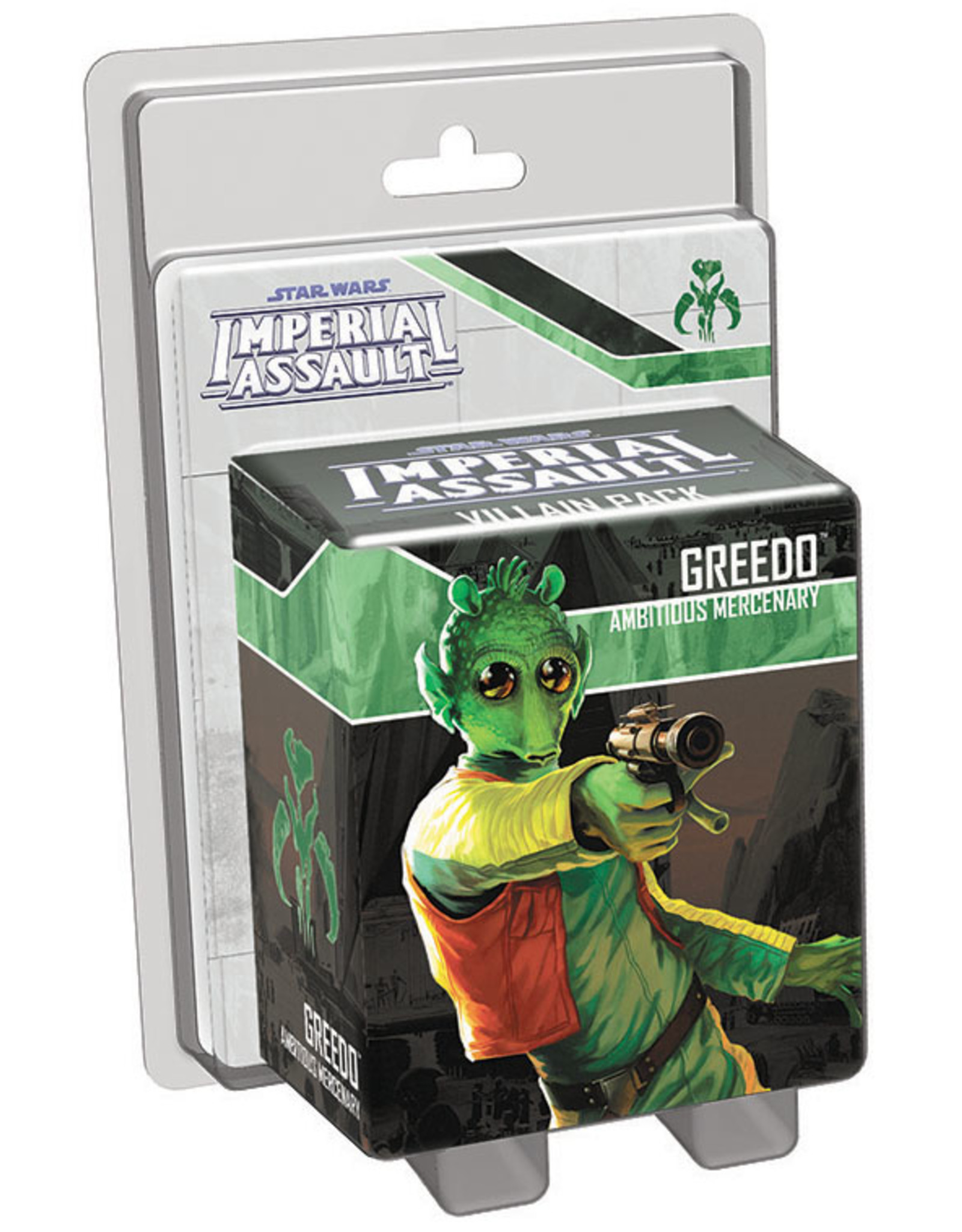 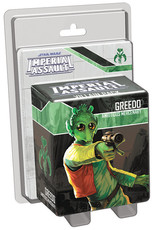 Greedo has a reputation for being slow on the draw, but his price is cheap and, perhaps, best of all - he`s expendable! If you want a bounty hunter who can lead a group of hired guns in a desperate attack, you should certainly consider the Greedo Villain Pack. Two new skirmish missions bring your strike teams into a fortified hangar bay and a new three-card Agenda set invites you to hunt down Rebel operatives on Ord Mantell. With the addition of new Deployment, Item, Agenda, and Command cards, the Greedo Villain Pack for Imperial Assault is essential for every mercenary.