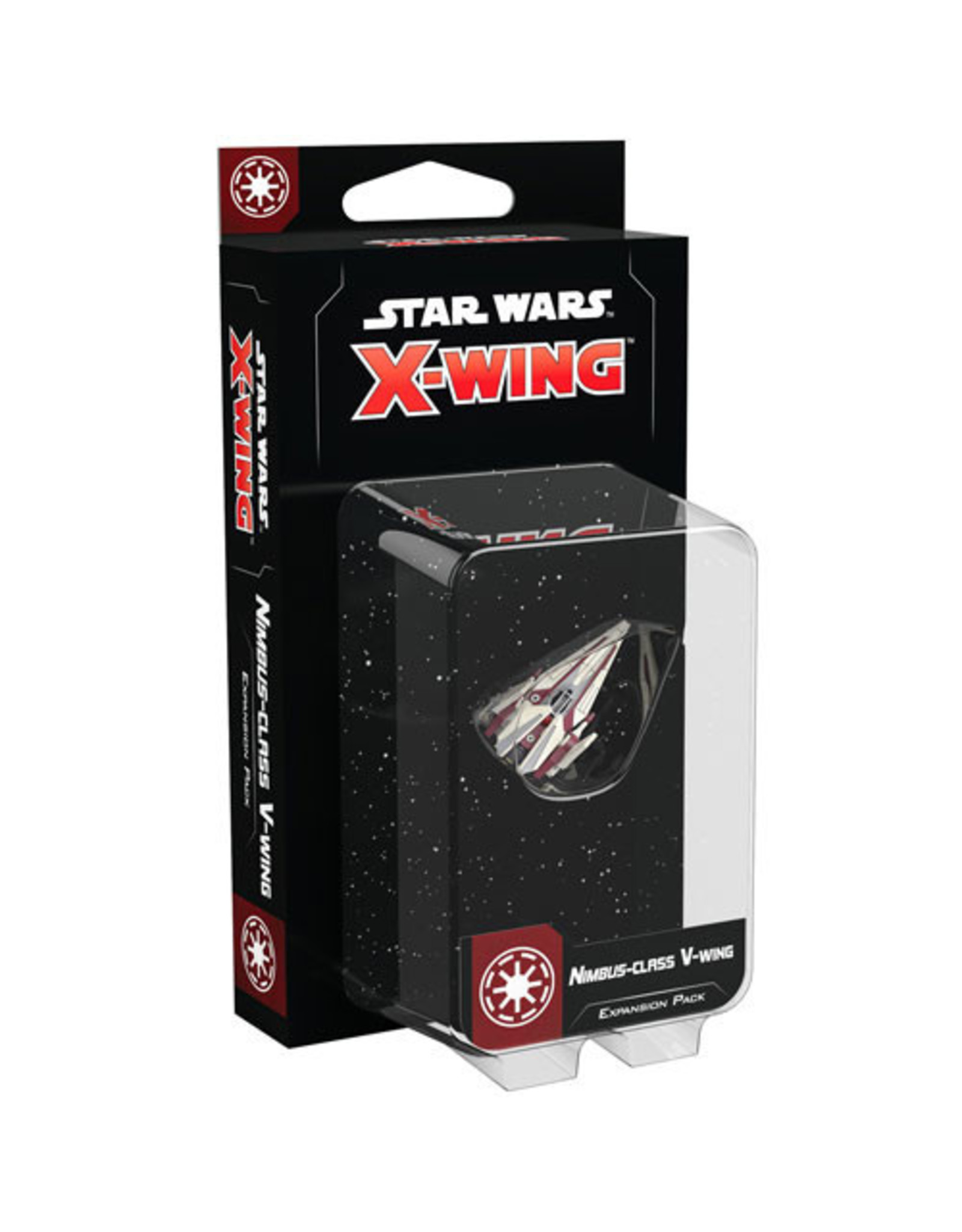 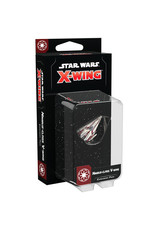 The Nimbus-class V-Wing Expansion Pack invites players to use various configurations to full effect in the space battles of Star Wars X-Wing. In addition to the beautifully painted Nimbus-class V-Wing miniature, this expansion contains everything players need to add it to their Galactic Republic squadrons, including six ship cards that let players hand-select who flies it into battle and seven upgrade cards that let players fly it in your preferred configuration.