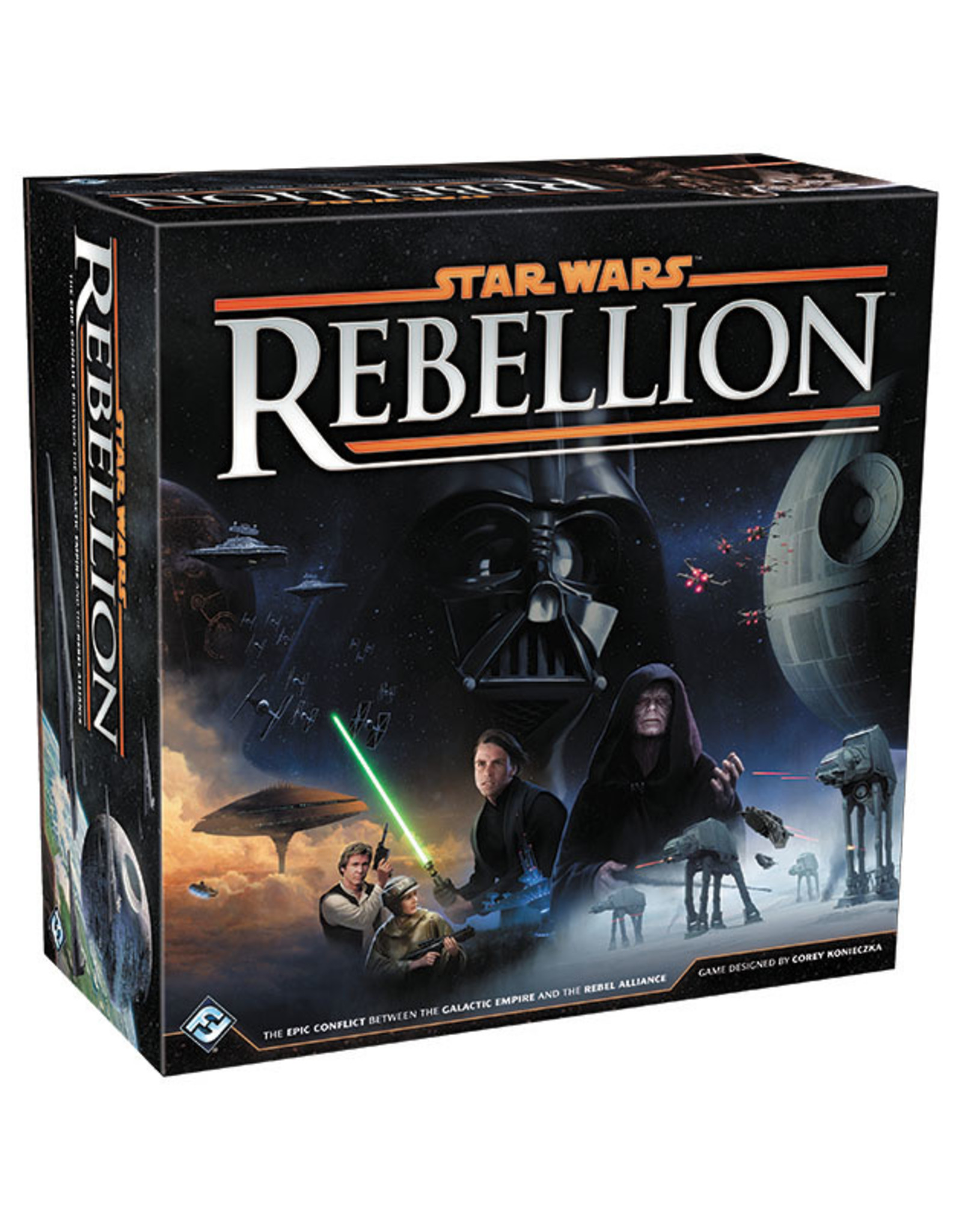 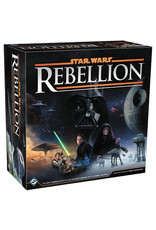 The fate of a Galaxy Far, Far Away... is in your hands with Star Wars: Rebellion! Experience the Galactic Civil War like never before as you control the entire Galactic Empire or the fledgling Rebel Alliance, commanding starships, accounting for troop movements, and rallying systems to your cause, all while directing a handful of iconic heroes and villains to undertake dramatic secret missions. Featuring more than 150 plastic miniatures and a two-piece game board that accounts for 32 of the Star Wars galaxy`s most notable systems, Star Wars: Rebellion balances the grandeur of the classic Star Wars trilogy with a cinematic focus on its key characters, including Leia Organa, Mon Mothma, Grand Moff Tarkin, and Emperor Palpatine.