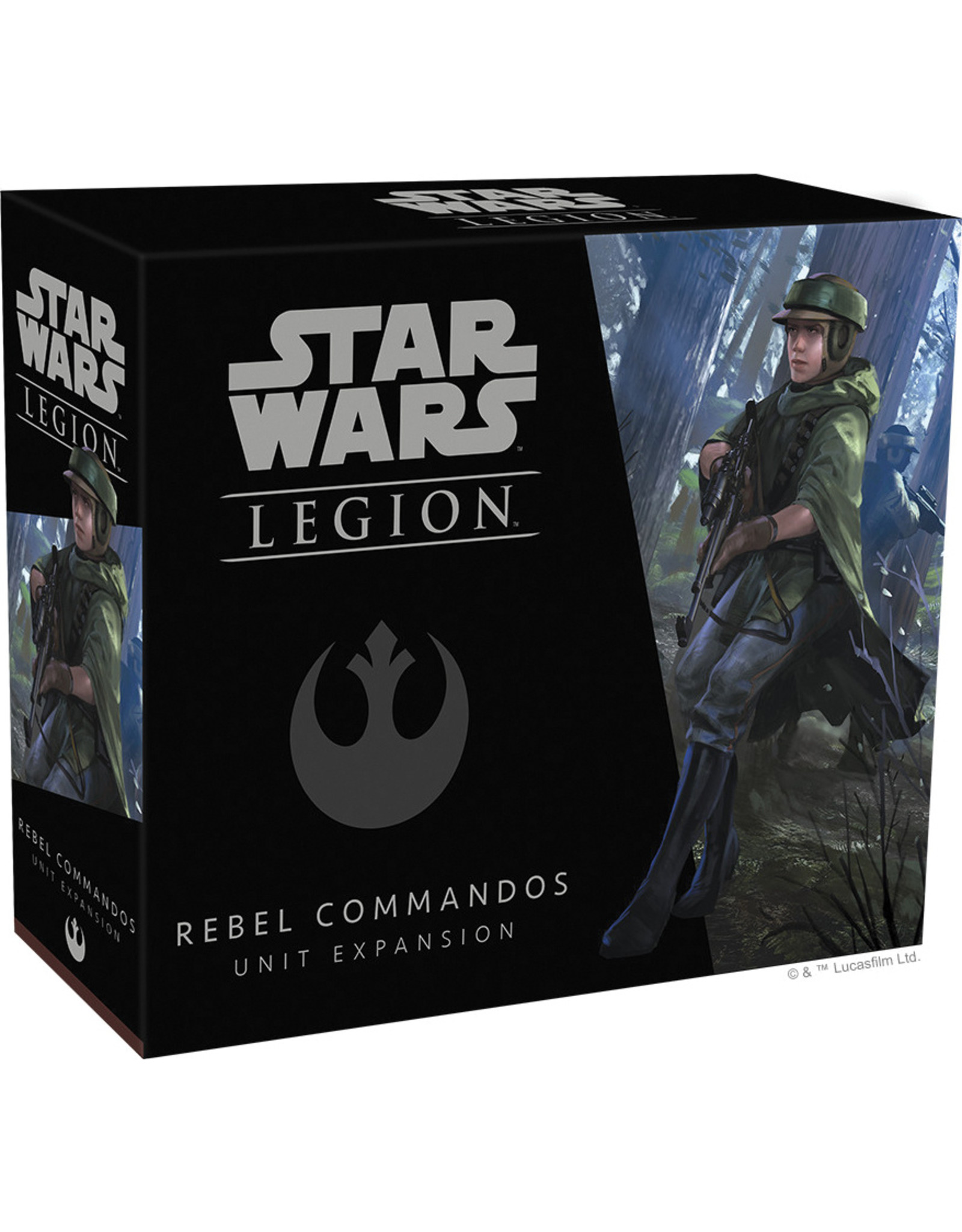 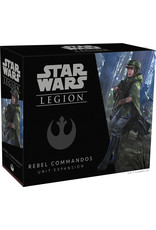 When regular troops arent enough, the Rebel Alliance relies on specialized strike teams to hit the Empire where it hurts the most. Trained in advanced combat tactics and wielding state-of-the-art gear, Rebel commandos skirt the edges of the battlefield, striking from deep cover. The Rebel Commandos Unit Expansion features a full unit of seven Rebel commando miniatures as well as new unit and upgrade cards that can be used to customize your Star Wars: Legion armies. With their unorthodox tactics, the Rebel commandos allow you to field two distinct special forces units: a four-miniature squad or a two-miniature strike team outfitted with special weapons. Whether you add a deadly sniper or a saboteur, this expansion gives you even more options for specializing your Rebel army!