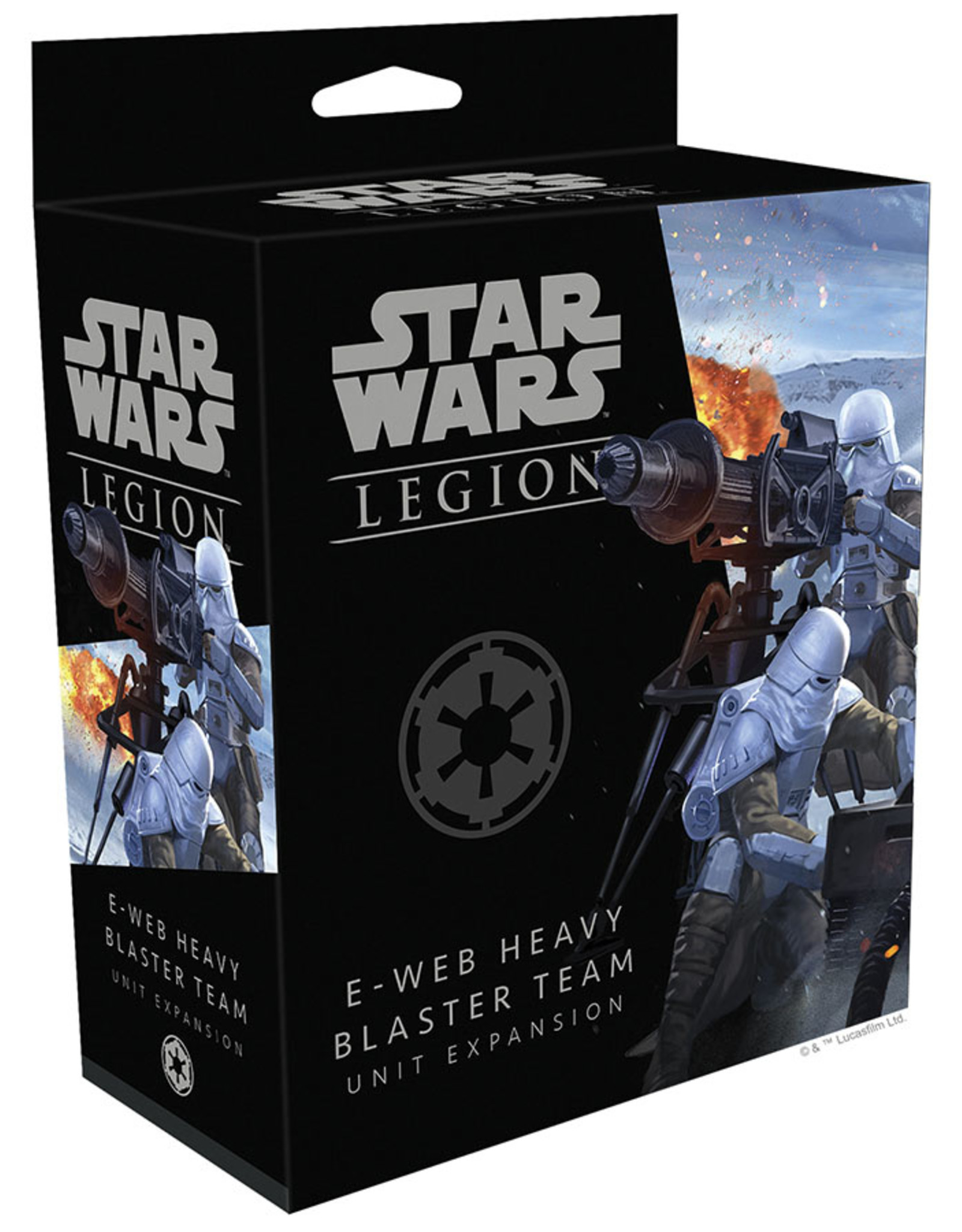 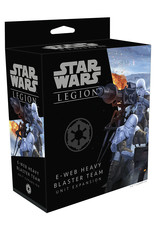 Imperial troops are known for their relentless assaults, pressing the attack even in the face of the strongest Rebel resistance. But when the Empire really wants to bring the fight to the Rebels, it calls in its E-Web Heavy Blaster teams. The E-Web Heavy Blaster Team Unit Expansion includes an unpainted, easily assembled E-Web Heavy Blaster Team miniatures that can be used as a support unit in your Imperial army. Additionally, three upgrade cards give you the power to customize your heavy blaster team to improve its communications or modify it power generator to create new ways to attack.