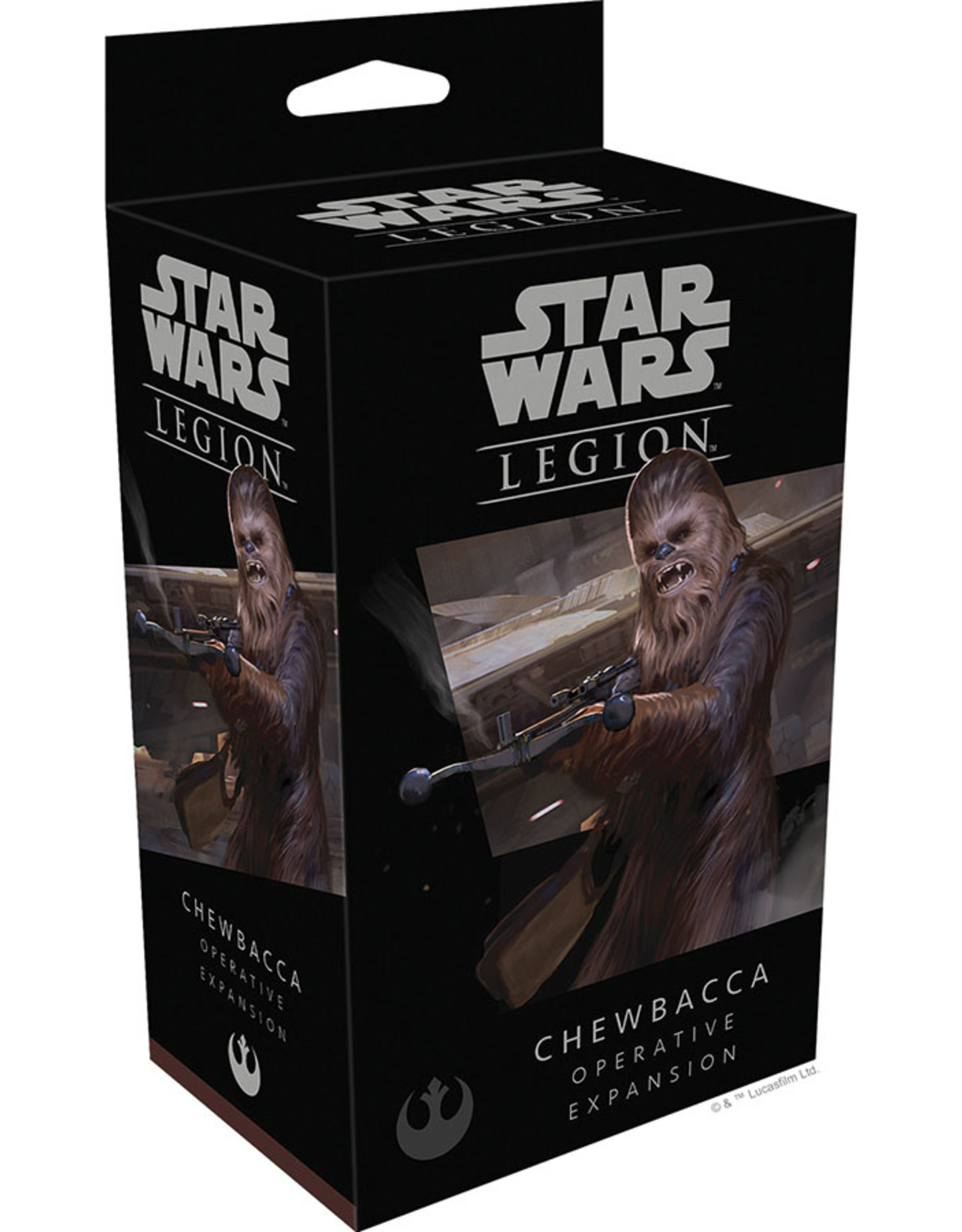 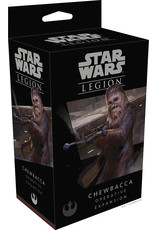 Han Solo`s ever-faithful companion, Chewbacca isn't afraid to follow his friends into battle and soon he can join Han and his fellow Rebels in the battles of Star Wars: Legion! Inside the Chewbacca Operative Expansion, you'll find everything you need to add Chewbacca to your Rebel army. A single unpainted, easily assembled miniature depicts Chewbacca roaring into battle, his trusty bowcaster at the ready. Meanwhile, his three signature command cards add more variety to your hand by giving Chewbacca the chance to team up with the trio of Han Solo, Luke Skywalker, and Leia Organa. Rounding out this pack are three upgrade cards that give you even more tools for equipping Chewbacca and your other units for battle.