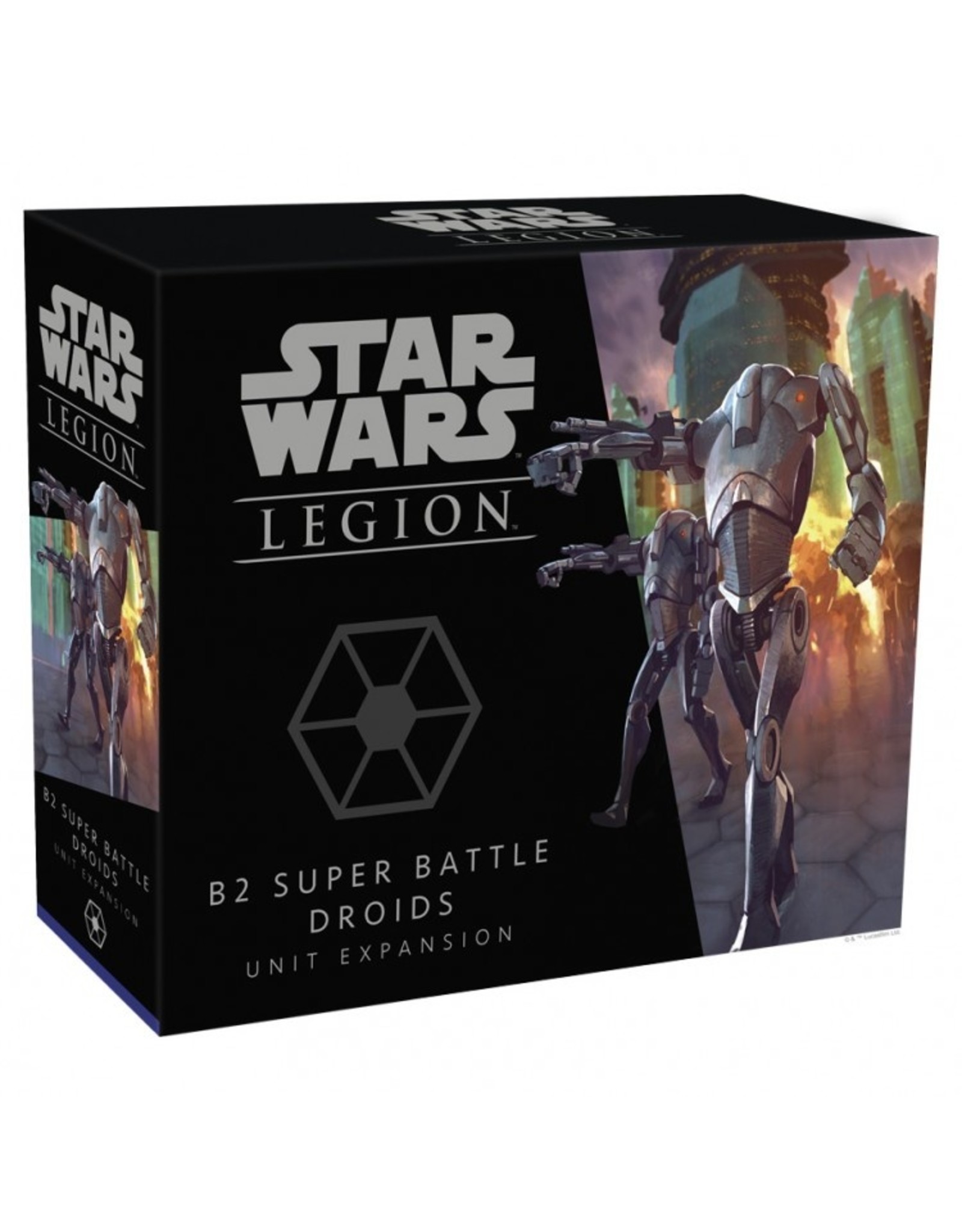 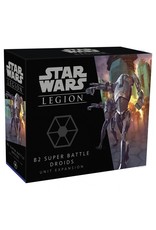 B2 Super Battle Droids are the hulking, brutal cousins of the wiry B1-series battle droids of the Separatist army. Heavily armored and devastatingly powerful with their integrated wrist blasters, the sight of a squad of these droids on the battlefield can chill even the most seasoned of clone troopers.