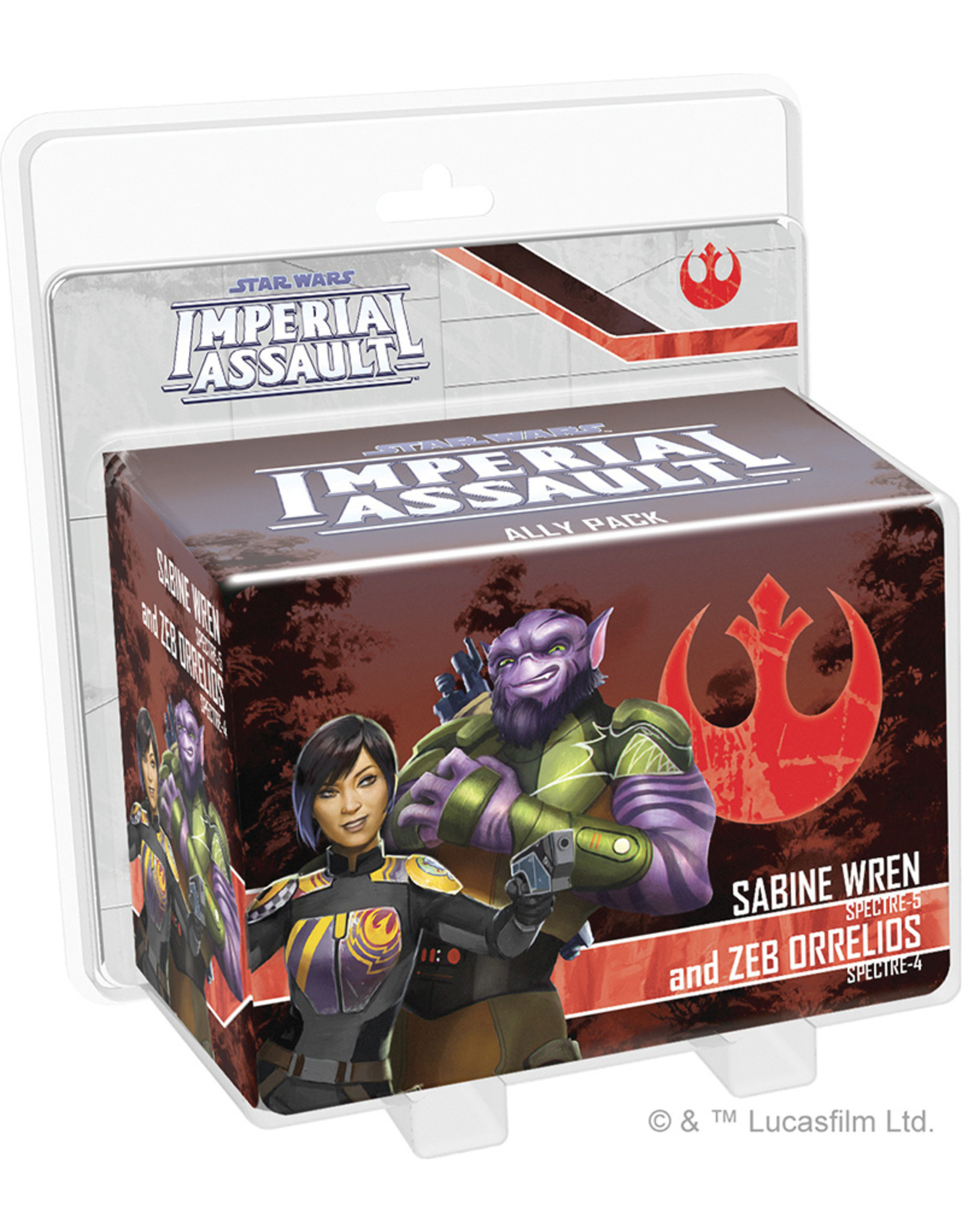 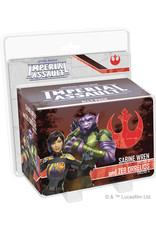 Before Luke Skywalker blew up the dreaded Death Star, before Princess Leia called for aid from an old war hero, before the Rebel Alliance crystalized into a force that would bring down the Galactic Empire, there was Phoenix Squadron. A band of rebels who fought against the empire in the Lothal Sector, tucked far, far away in the Outer Rim. Thanks to the help of the elite Spectres, they have achieved great success. Sabine Wren and Zeb Orrelios Ally Pack contains everything you need to add these early heroes of the Rebellion to your Imperial Assault campaign and skirmish games!