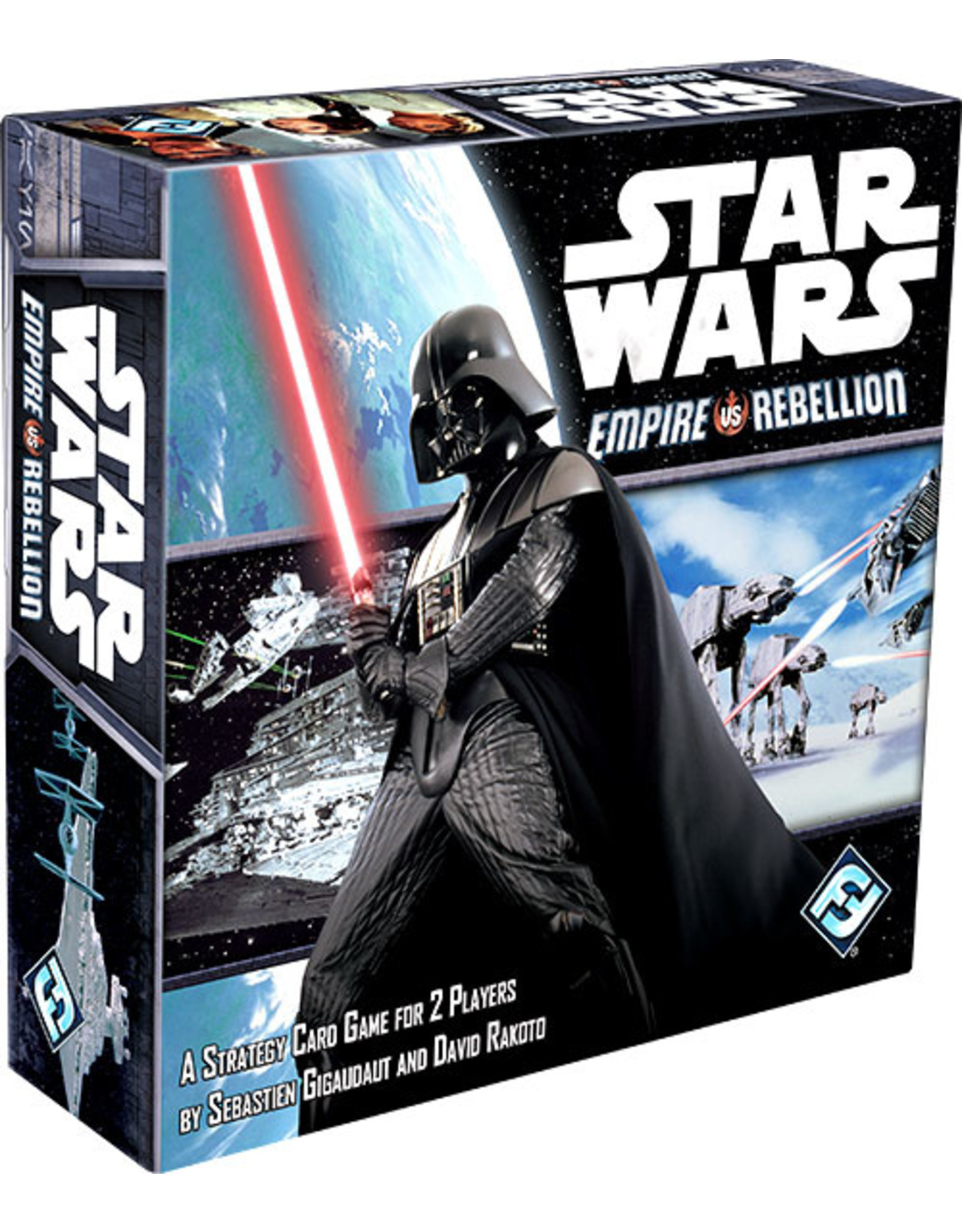 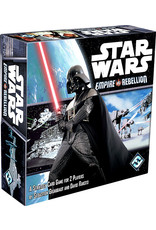 Take command of the unlimited resources of the Galactic Empire or the heroic men and women of the Rebel Alliance in Star Wars: Empire vs. Rebellion, a tense and fast-paced, head-to-head, two-player card game. In every round, you and your opponent match wits and resources as you struggle to emerge victorious from one of the key events of the Galactic Civil War. In the heat of battle, iconic characters like Luke Skywalker and Darth Vader can tip struggles in your favor, even as you carefully craft your overarching strategy to balance momentary losses against ultimate victory!