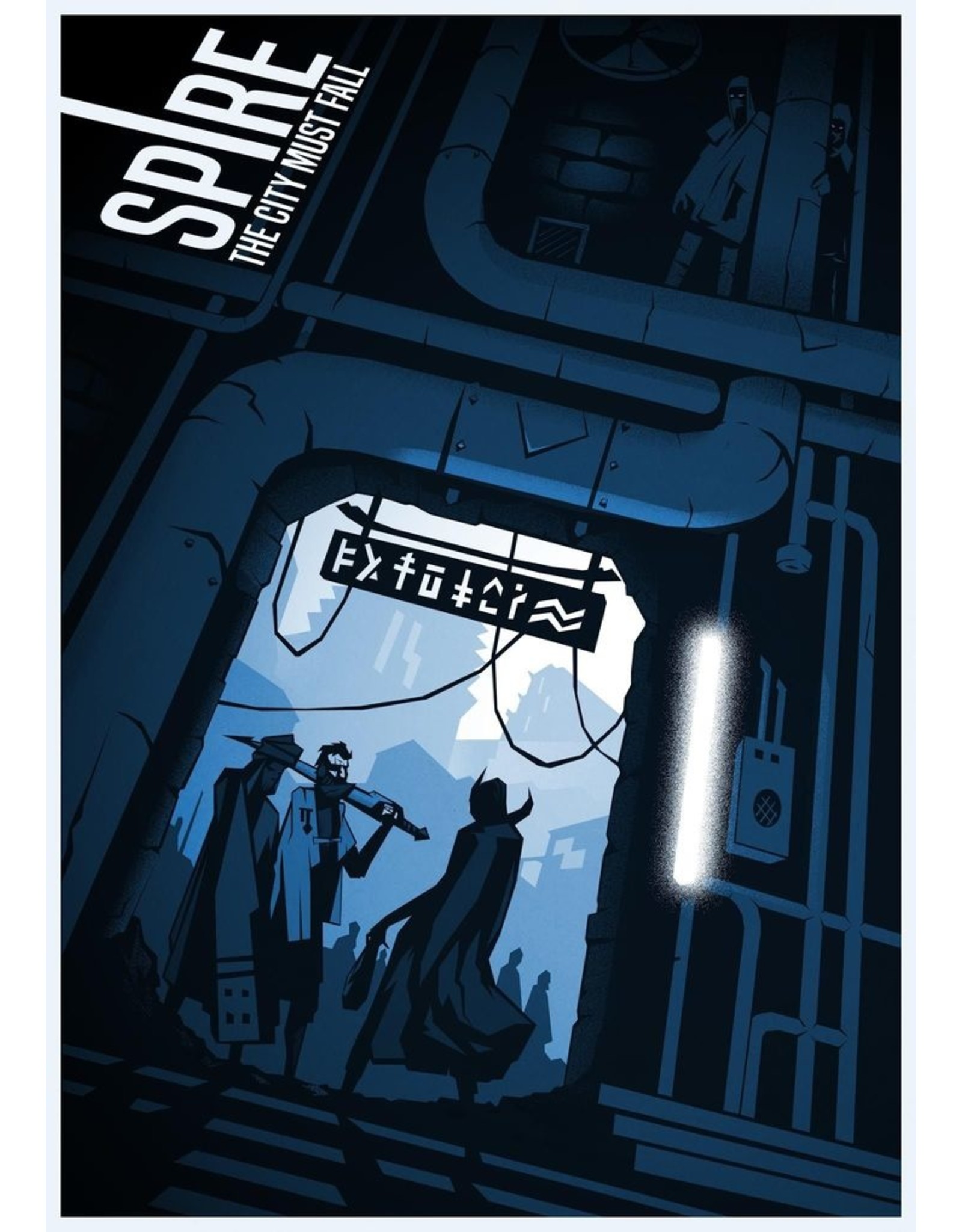 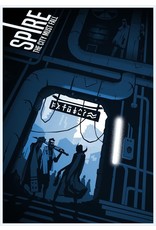 You are a dark elf. Your home, the towering city of Spire, was occupied by the high elves two hundred years ago. Now, you have joined a secret organisation known as the Ministry, a paramilitary cult with a single aim – to overthrow the cruel high elves and restore the drow as the rightful rulers of the city.

What – or who – will you sacrifice to achieve your aims? Will you evade the attention of the authorities, or end up shot in the street like so many before you?

Spire is a 220-page book by Grant Howitt and Christopher Taylor, authors of Unbound, Goblin Quest, Honey Heist and other titles. The book includes: