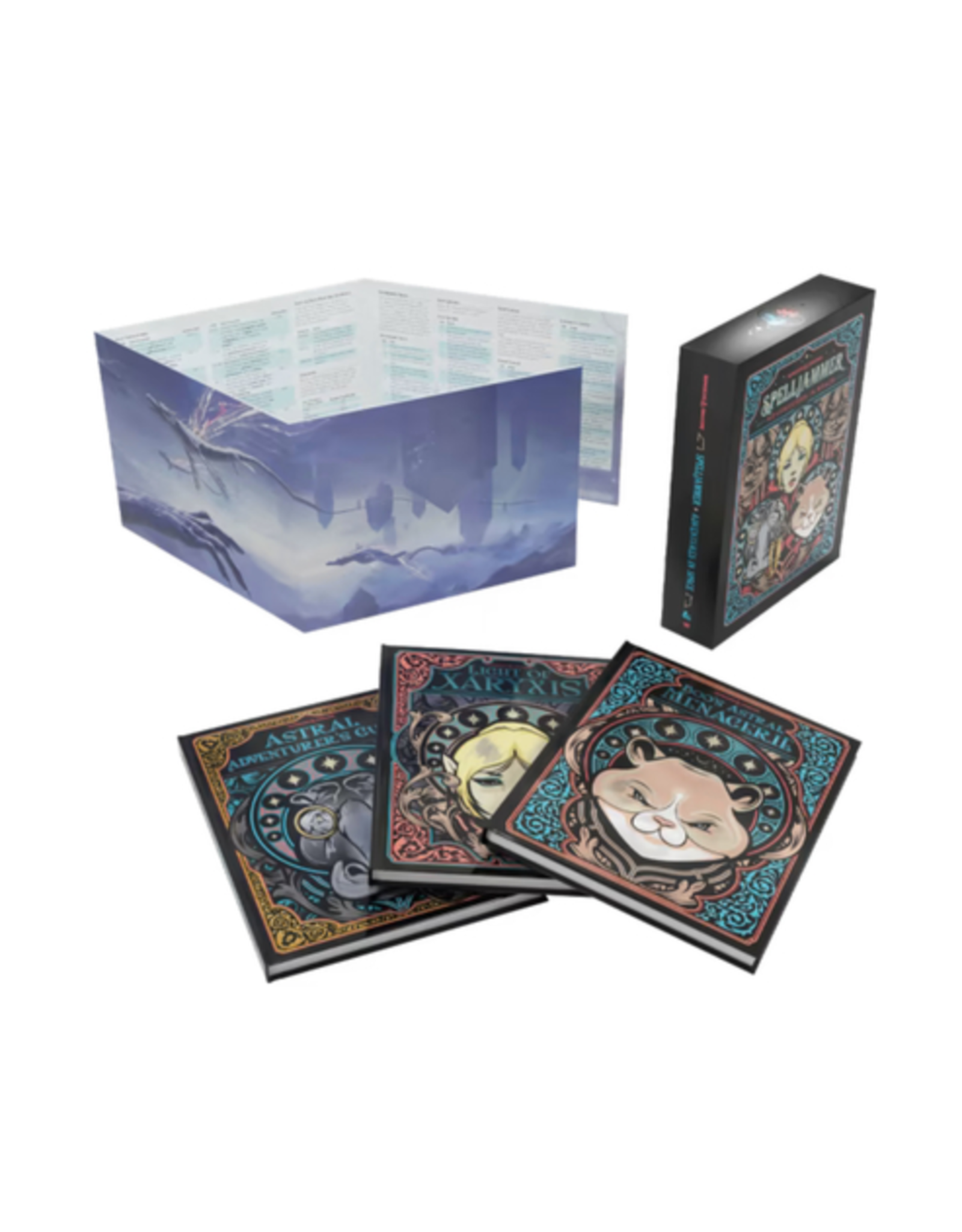 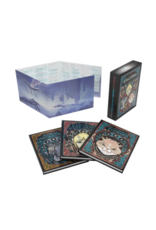 The contents of the Spelljammer: Adventures in Space collection will include:

Spelljammer is a setting that has garnered a lot of hype over the years. It was initially introduced as a campaign setting in the second edition of D&D, where it got a name for itself as a fun, quirky, and downright bizarre sci-fi/fantasy crossover.

There hasn’t been any official content released for the Spelljammer setting in the third and fourth editions of D&D, so this announcement is huge because it means that the current generation of D&D players will get to take their adventures into the beloved realm of Wildspace.

One of the biggest draws for Spelljammer is its unique and accessible take on interstellar travel. Adventurers seeking treasures and glory in Wildspace use “spelljamming” vessels—which closely resemble nautical ships—to set sail out of their planet’s atmosphere and across the Astral Sea. This open-air approach is certainly an interesting take on spacefaring vehicles but allows for magnificent views, interesting mechanics, and the potential for swashbuckling battles against space pirates.

Speaking of space pirates, Spelljammer is also known for its colorful cast of creatures that you’ll meet in your adventures across the cosmos. We’ve seen a number of these creatures teased in the upcoming Spelljammer: Adventures in Space collection, like the giant space hamsters.