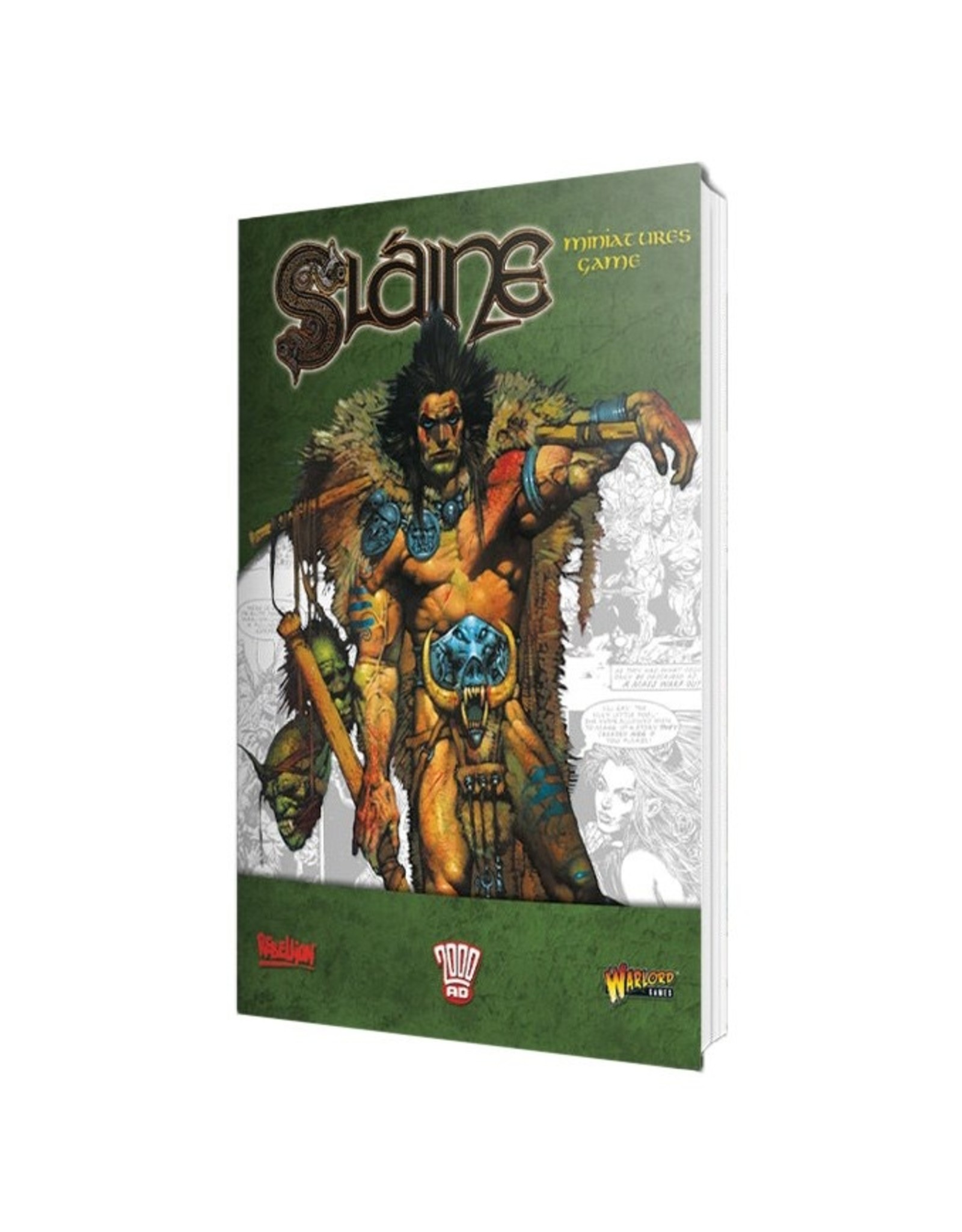 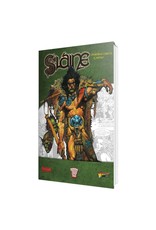 The setting itself is closely based on the 2000 AD comic series Sláine, created by Pat Mills & Angie Kincaid, but is also drawn heavily from Celtic mythology. In Tir Nan Og, The Land of the Young, dwell the four tribes who worship Danu. They are a freedom-loving people and regard leadership a mere step away from totalitarianism. This freedom of course includes the right to fight, feast, and raid their neighbours. The four tribes are The Sessair, The Fir Domain, The Finians and the Falians. In their centre is Dinas Emrys the eternal fortress, the repository of druidic knowledge and the home of the ever-living ones.

On all their borders they are beset by troubles, south of them the Drune lords, whose religion is a perversion of their own, preach that death is the only end to suffering in this life, and that death should be brought to all as a blessing. To the west the berserkers dwell, who delight in raiding and violence as much as the Tribes of the Earth Goddess. To the north the fomorians live, sea-demons, strange chimerae of man and beast who eat the suffering of mortals and drink their tears. Beneath the earth, the El-Worlds consist of strange reflections of earth, where the gods themselves rule kingdoms.