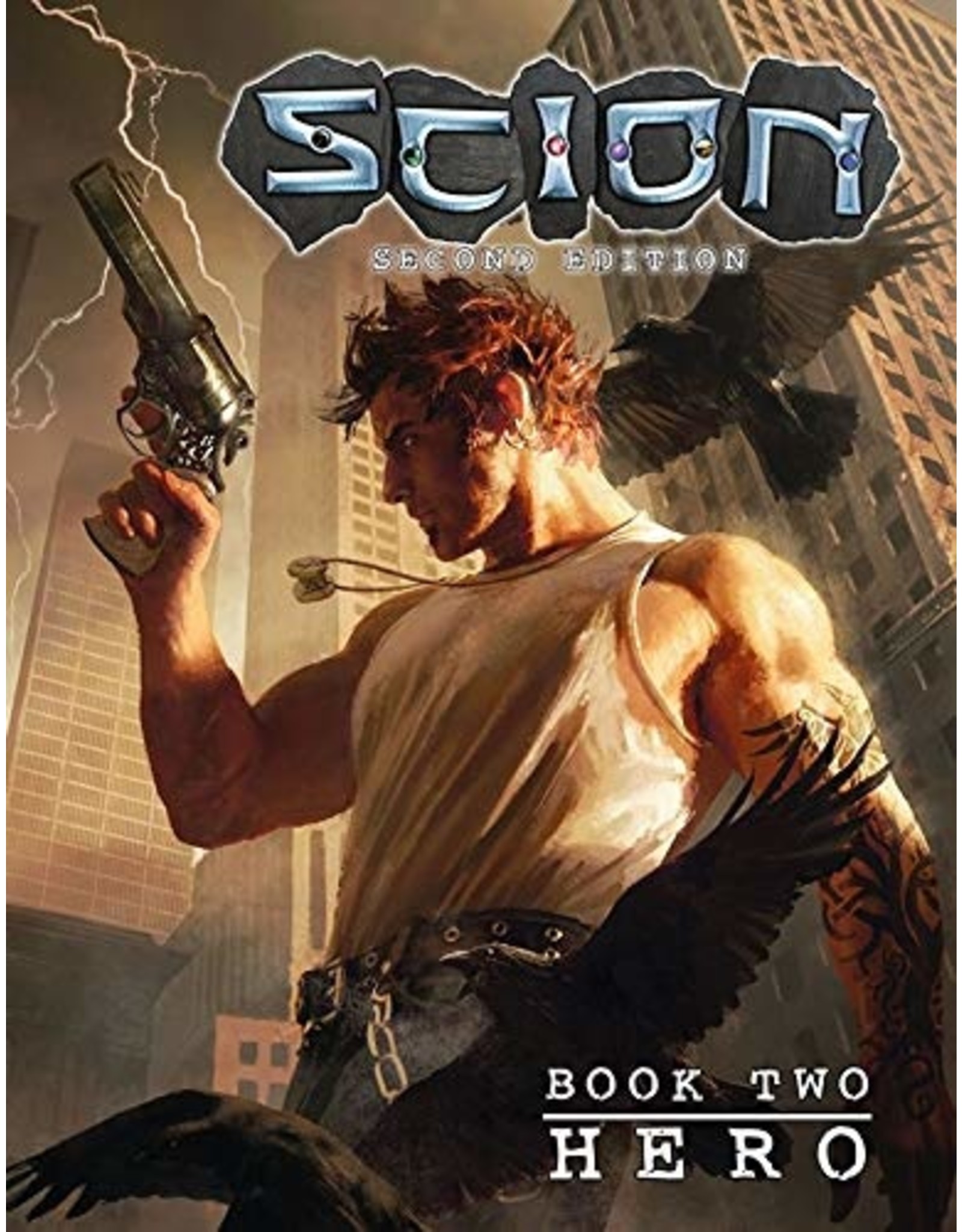 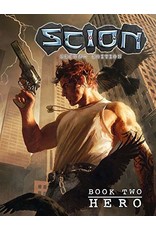 Now begins the war against the Titans, elder beings who rage against the human world and its wayward gods. Commanding the push and pull of Fate, you will ride into battle and work wonders, the better to prove yourself worthy of legends. Scion: Hero Second Edition includes supernatural paths players can explore. Additionally, players and Story guides will explore the nature of Scions and their relationships, from their first godly Visitation to the titan spawn who curse their very existence. Scion: Hero Second Edition requires the Scion: Origin core rulebook to play and is not a standalone book.