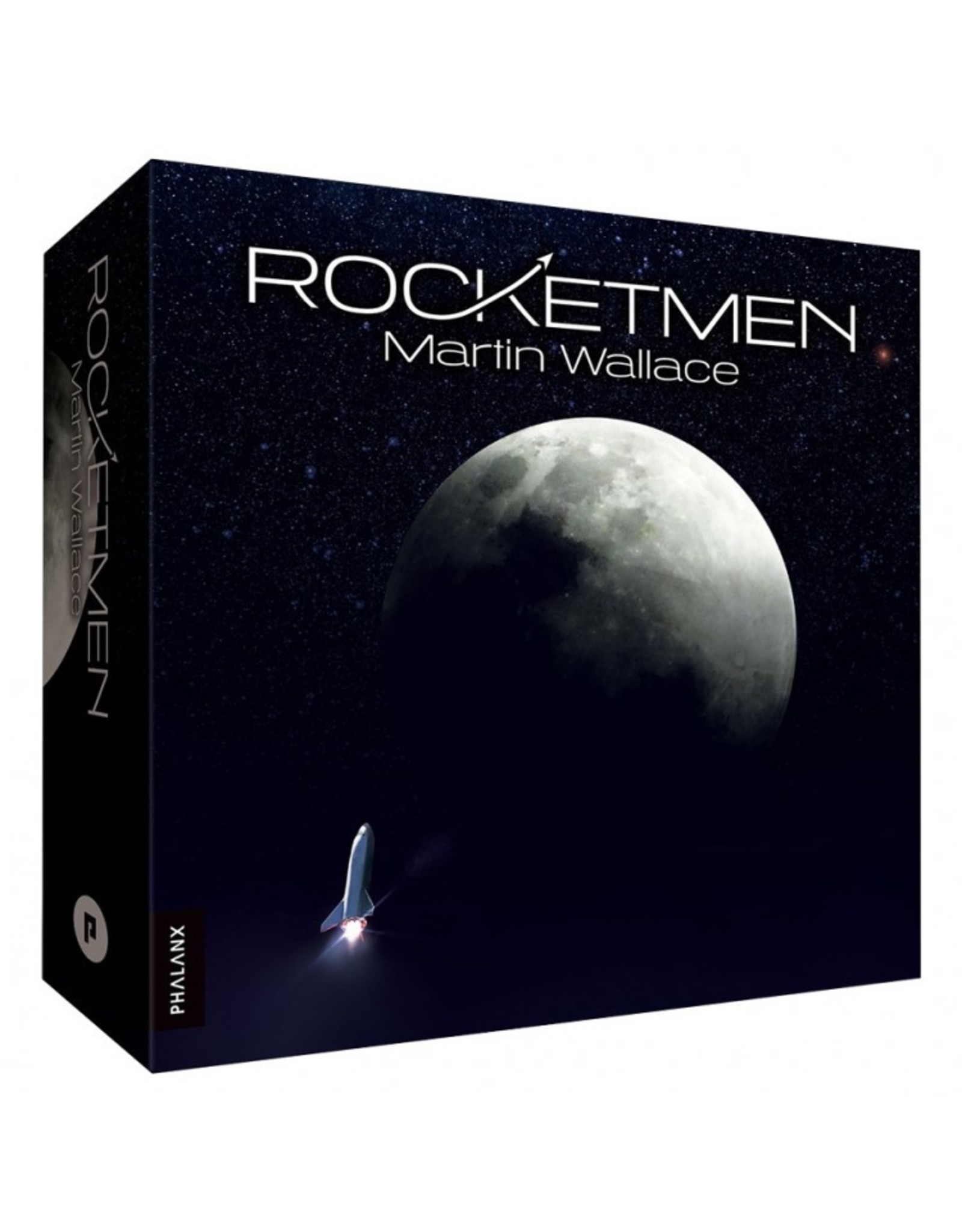 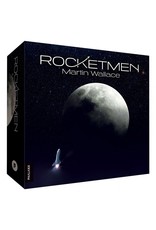 Rocketmen is a game which lets the players immerse themselves in a fast-paced race to the final frontier: Space. Rocketmen, a new Phalanx game for 1 – 4 players, is a deckbuilding confrontation of swift decision-making and tactical choices, giving players the feel of taking a front seat in a technologically wonderful spectacle of space exploration. Players will use their predictive abilities and resource management skills to determine what kind of endeavor would be most suitable for reaching their final goal: paving the way to Earth’s celestial neighbours. Players have to plan their mission carefully, equip their shuttles and rockets craftily, and not hesitate when it will be time to launch!

Rocketmen presents two variants of play: a regular and a simplified one called Battle for Earth. In general, players gain Victory Points by successfully launching various space missions whose main objectives are exploration of three celestial destinations: Earth Orbit, the Moon, and Mars.

The game ends when one of the players scores a certain number of Victory Points before others do, when all 12 space missions have been completed, or if a player expresses his/her will to end the game by placing his/her fifth or sixth token, resulting in each destination having at least one mission completed.

While the Universe might wait for you eternally, your opponents won’t!