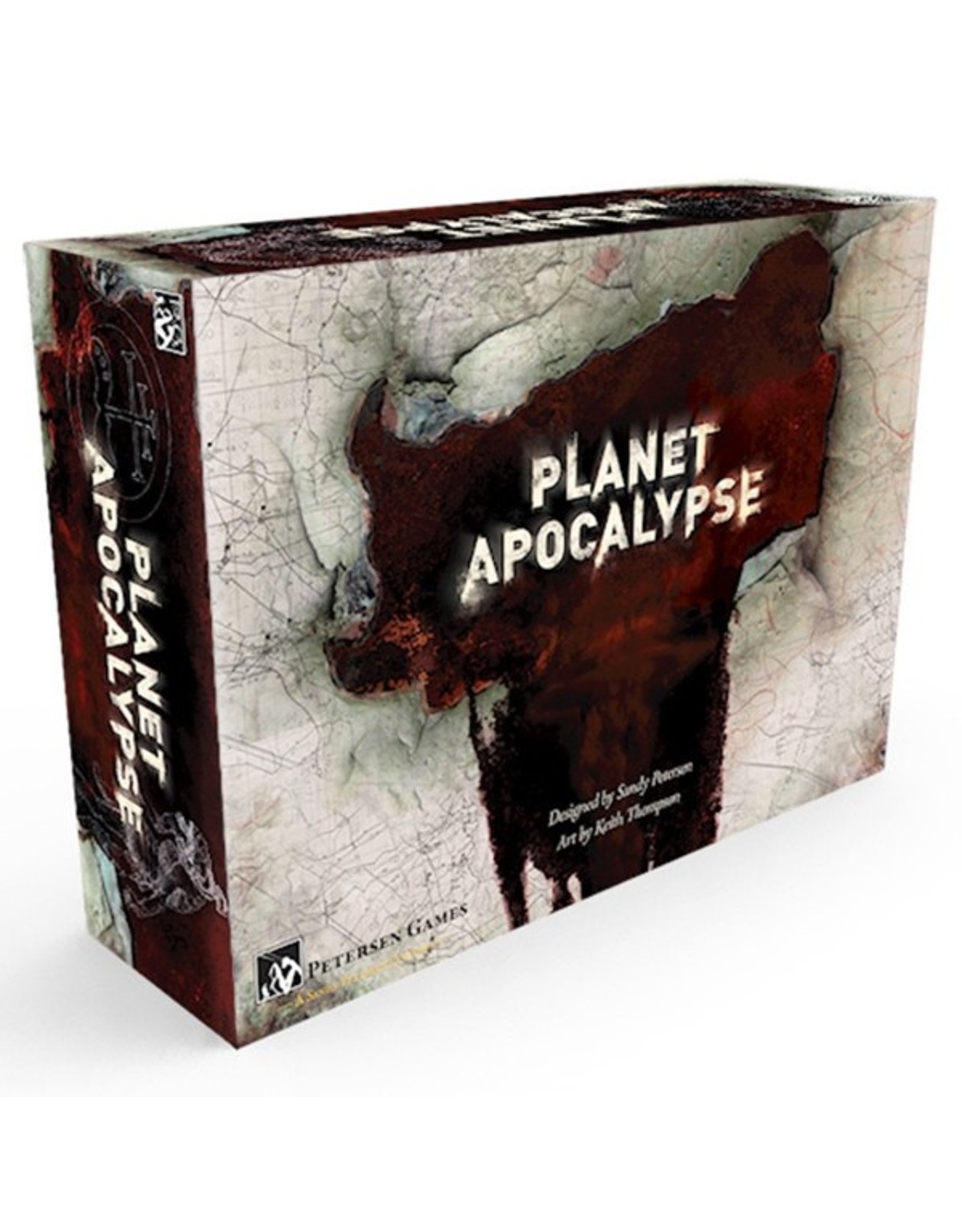 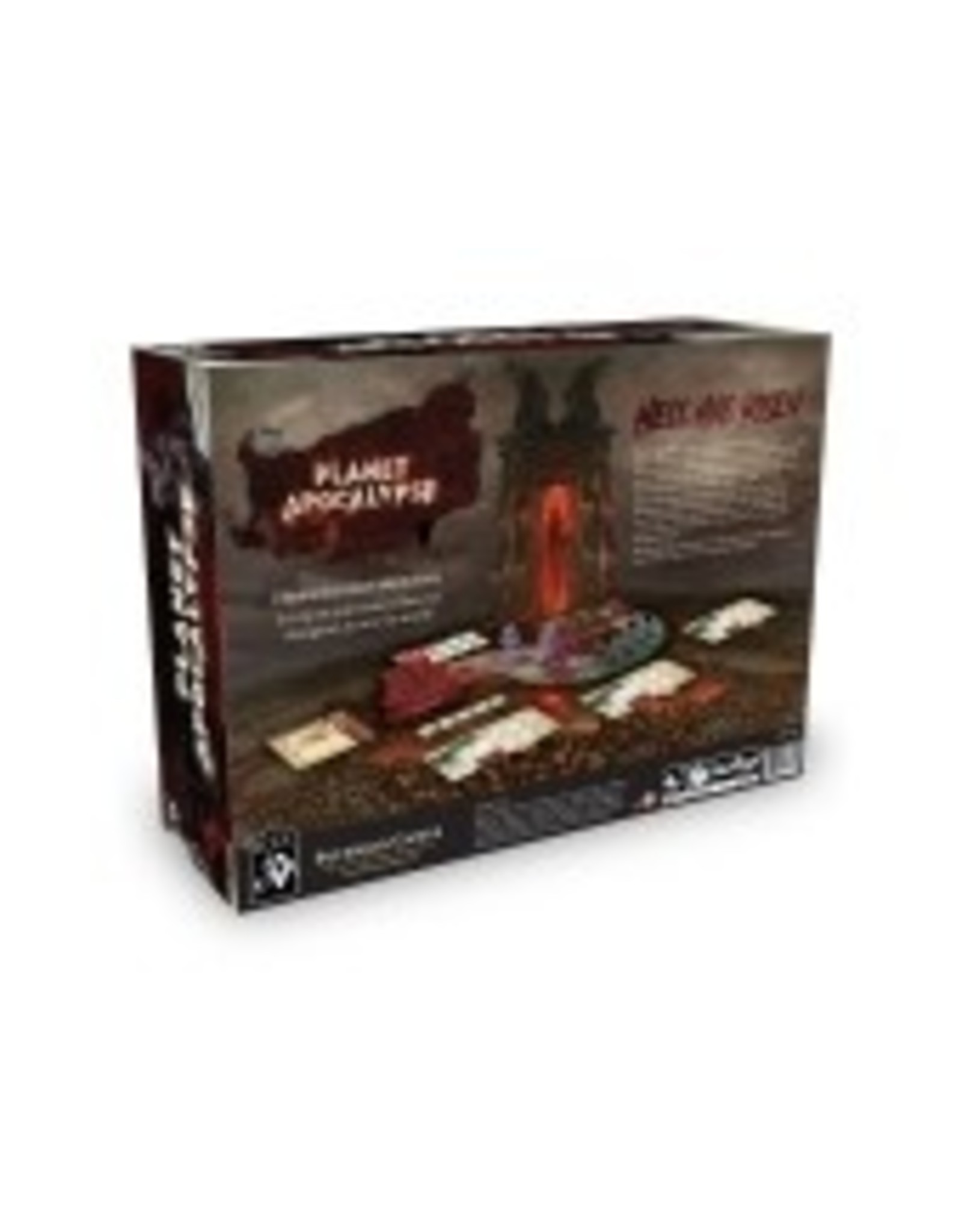 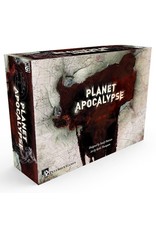 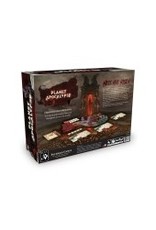 Planet Apocalypse is an exciting cooperative game for 1-5 players. You are post-apocalypse heroes confronting the hordes of hell! Every game is different as you battle demons from the circles of hell, and in the end, strive to take down their demon lord!

The game has multiple mechanics that change the game every time you play. Every hero has a tech tree that evolves over the course of the battle. Demons change powers based on their legion. Each terrifying demon lord changes the battle field, forcing players to work together to defeat the ever encroaching beast.

Eventually the heroes must fight their greatest adversary, the demon lord itself. Each entrance into the lord’s space starts a special battle “Hell-time” sequence. During this, the heroes will have to pool resources and to inflict as much damage as possible before retreating to regroup and reengage, eventually resulting in an epic climatic battle against the leader of the infernal forces.

Feel the pressure of the invasion as the demons steadily approach the last bastion of humanity. Randomly generate demonic hordes as you close the distance between yourself and their lord by exploring the fog of war. Each time the lord advances more powerful demonic units spawn, countered only by increasing each hero’s tech tree.