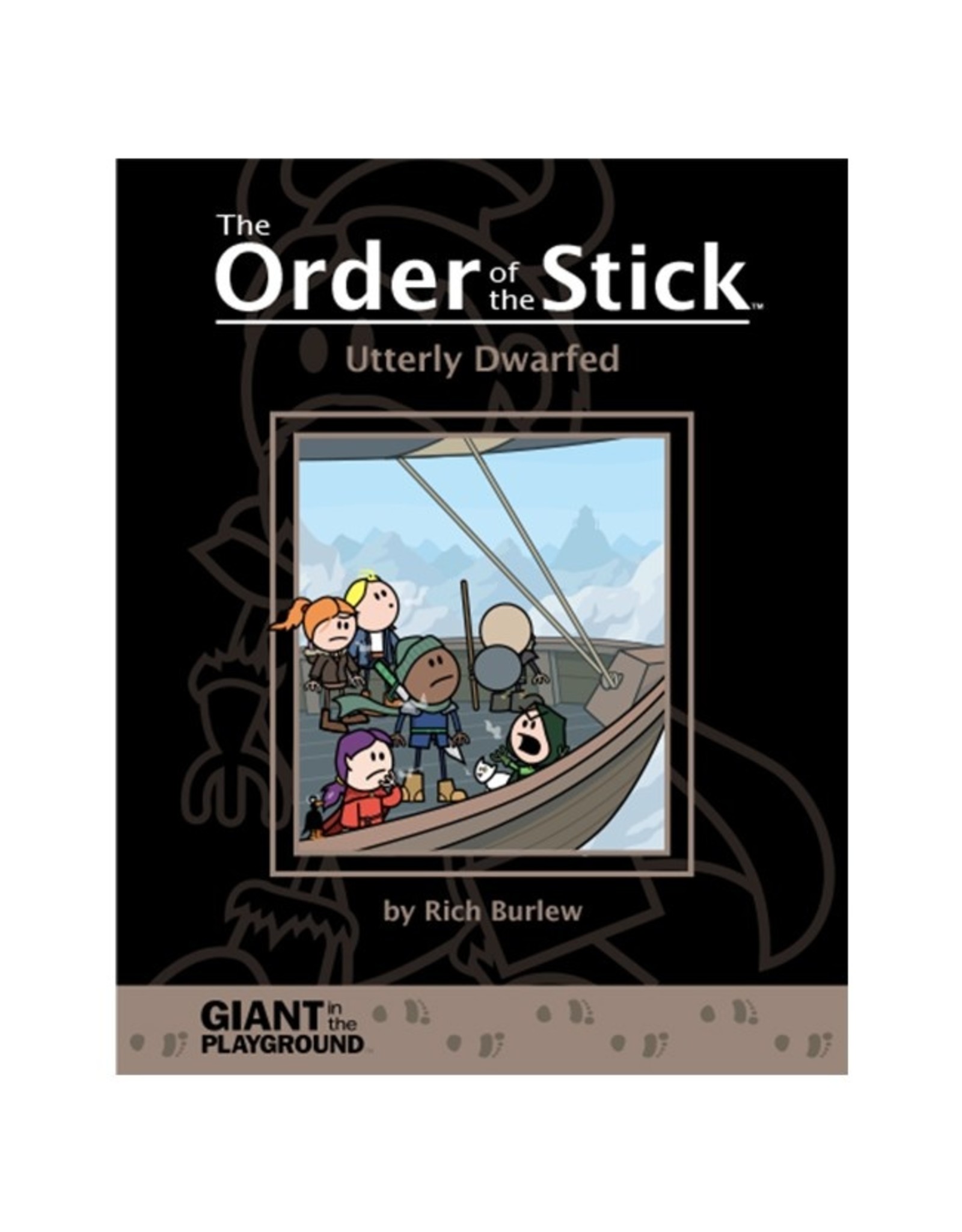 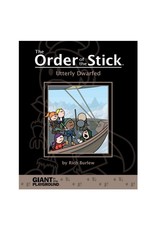 Here comes the sixth volume of The Order of the Stick, the fantasy-comedy webcomic that everyone agrees gets longer with each book released! In Utterly Dwarfed, the Order is on their way north to save the world in style, thanks to their new friends on a cool pirate airship. Little do they suspect that while they deal with monsters and the usual plot stuff, one of their own is facing a battle inside their own mind! (It's Durkon, obviously.) And when the gods themselves start taking a closer interest in Roy's band of misfit heroes, this action-packed adventure ends up having repercussions so big, we couldn't fit them on the page! With almost five years of comics, this mammoth collection is the longest book yet (not counting the previous one).