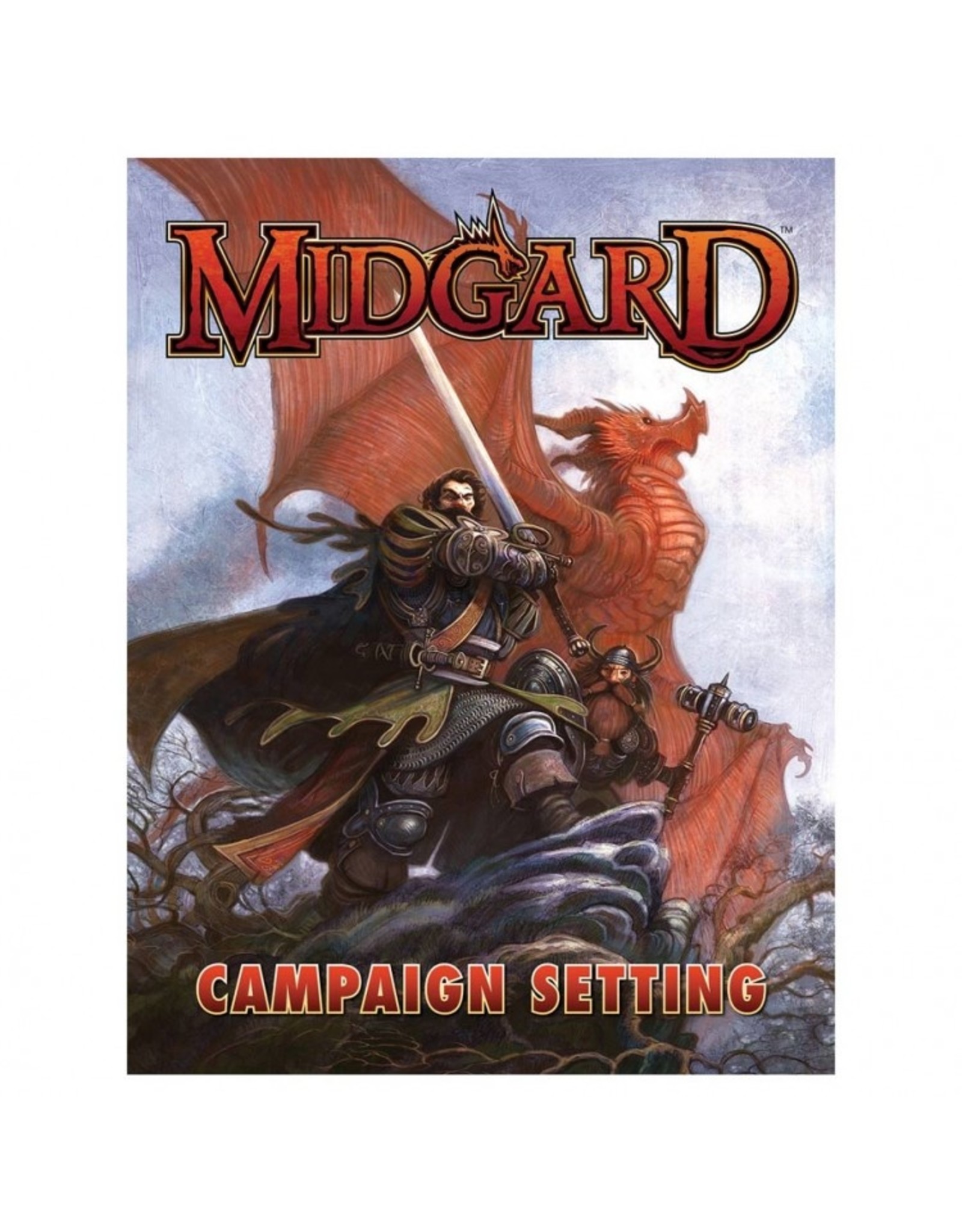 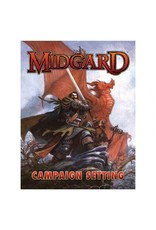 Fantasy roleplaying adventure in a dark world of deep magic, inspired by the myths and folklore of Eastern and Central Europe.

It is an age of war. Civilization slowly gives way to encroaching wilderness, and once-mighty empires now lie beneath the waves. Only magic and the warmth of hope keeps lights aglow when dread things prowl, and priestly wardings are bent by demonic rage.

The omens are dire. The roads to the shadow realm are open again, and the fey have returned to claim their ancient tribute. In the north the giants prepare for Ragnarok, while the goblins in the west grow restless. In the Crossroads, theshadow of the vampire princes falls across the land. The World Serpent is stirring—and not even all-knowing Baba Yaga can say what will happen next.

Now more than ever, Midgard needs heroes to stand against the dark, driving it back with spell, steel, and cunning!