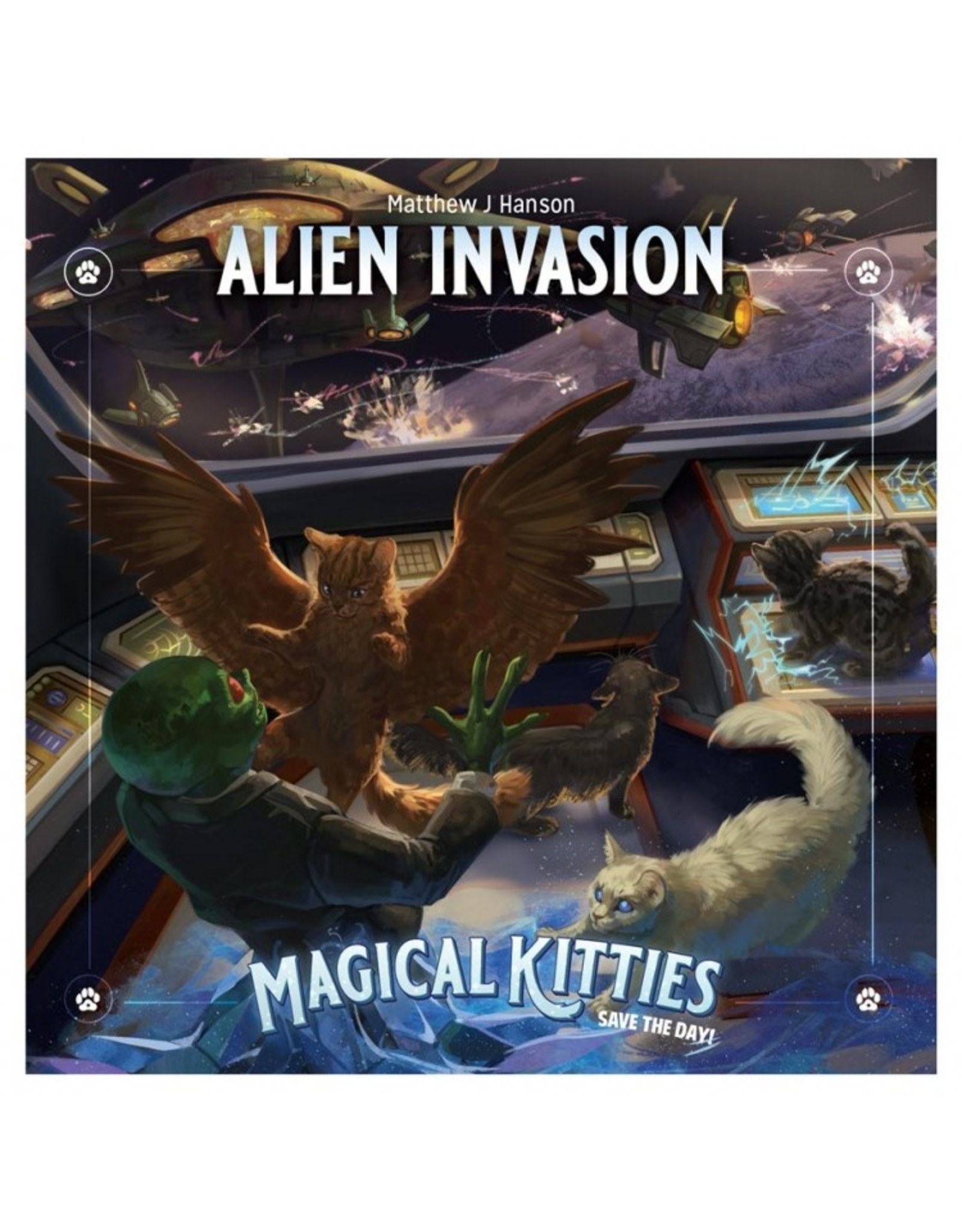 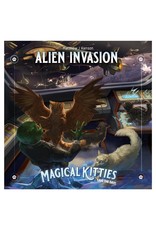 The magical kitties in Happy Glade spend their lives like kitties in any other big city suburb. They laze in the sun, chase mysterious red dots, and occasional thwart alien invasions!

That’s because aliens from the planet Zelan have infiltrated Happy Glade in disguise. The bug-eyed Zelanoids manipulate and experiment on humans, all to conquer Earth so they can harvest its resources. The only way save the day is to travel to the alien mothership hiding behind the Moon!