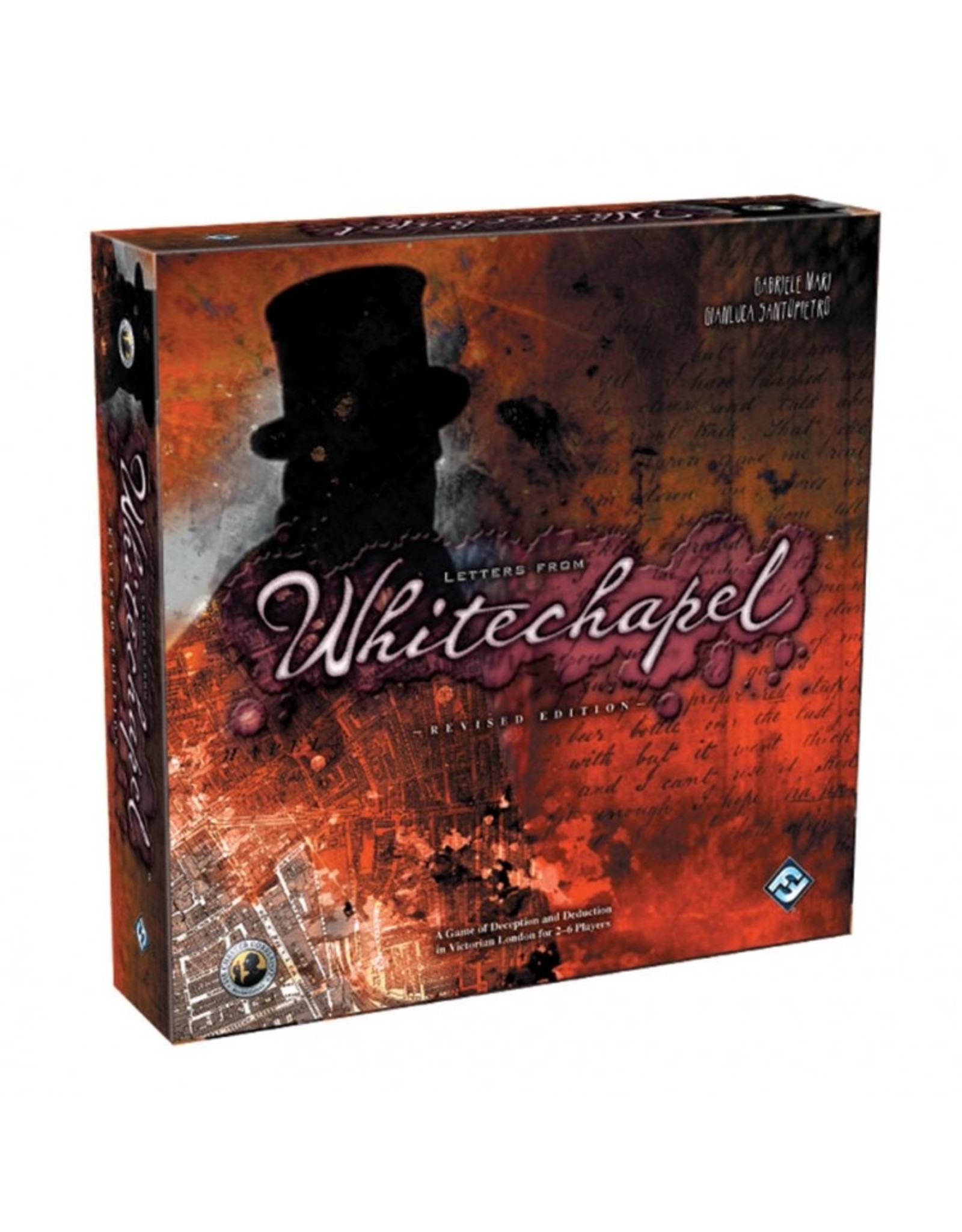 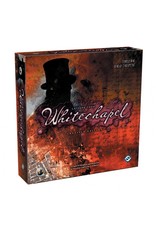 Can Jack the Ripper escape justice and live to kill again, or will the police put a stop to history’s most notorious killer? Letters from Whitechapel is a thematically engrossing board game of deduction and bluffing in which one player takes the role of the infamous Jack the Ripper, while up to five other players are detectives working together to pursue him through Victorian London. After committing his horrible murders, Jack must outmaneuver the detectives in the tangled streets of the Whitechapel District. Meanwhile, the detectives must use clever deduction and their superior numbers to hunt Jack the Ripper down before he can kill again or elude them forever.