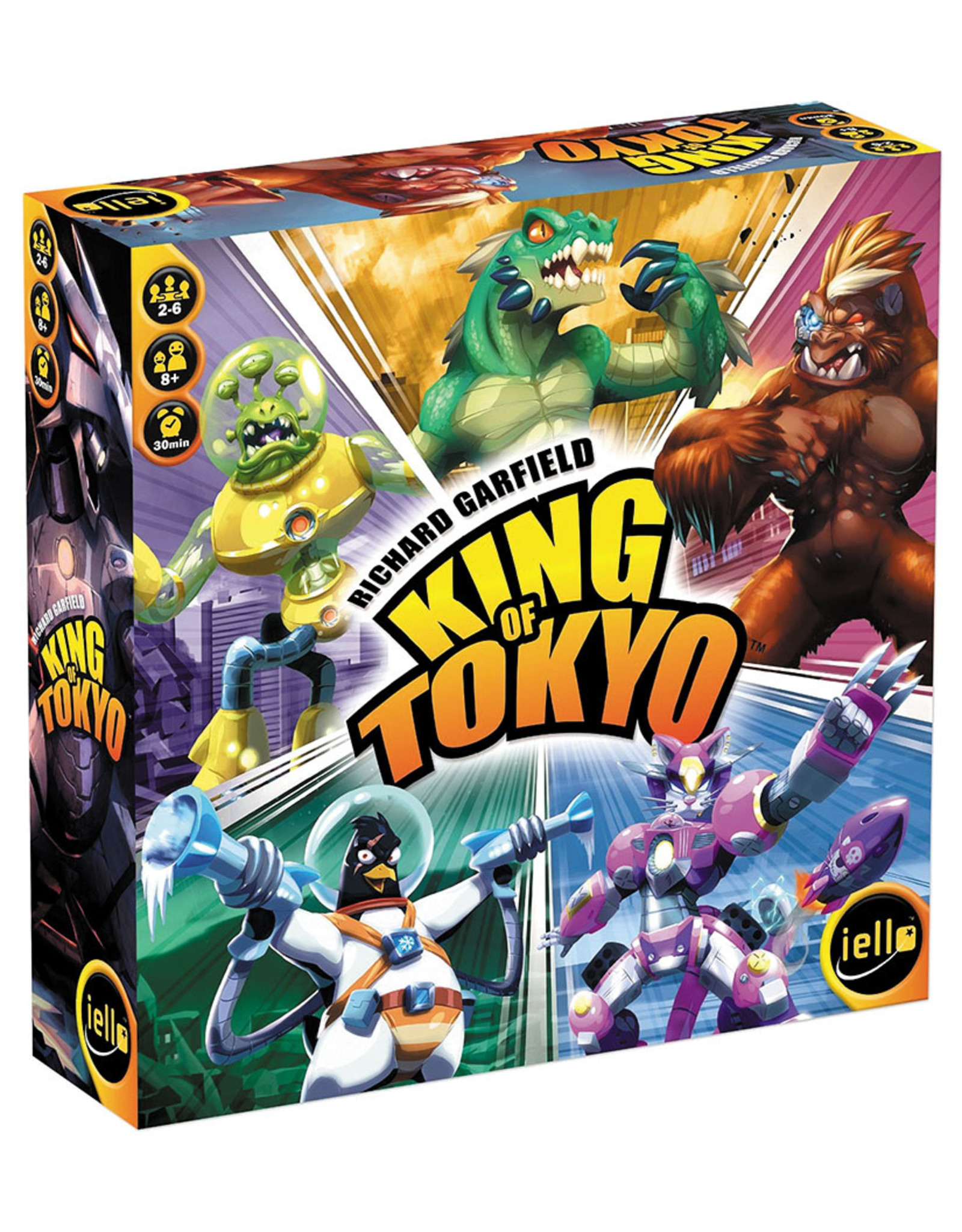 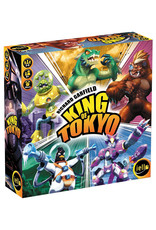 Celebrating five years of monster-mashing madness, Richard Garfield`s King of Tokyo gets a facelift with a new, revised version as mutant monsters, gigantic robots, and other monstrous creatures rampage against each other vying for position as the one and only King of Tokyo! Featuring exclusive illustrations by a crack team of visionaries lead by artist Regis Torres, this new edition boasts revamped card abilities and a more streamlined rulebook, as well as unleashes two new monsters: the ever-so-popular Space Penguin and Cyber Kitty!