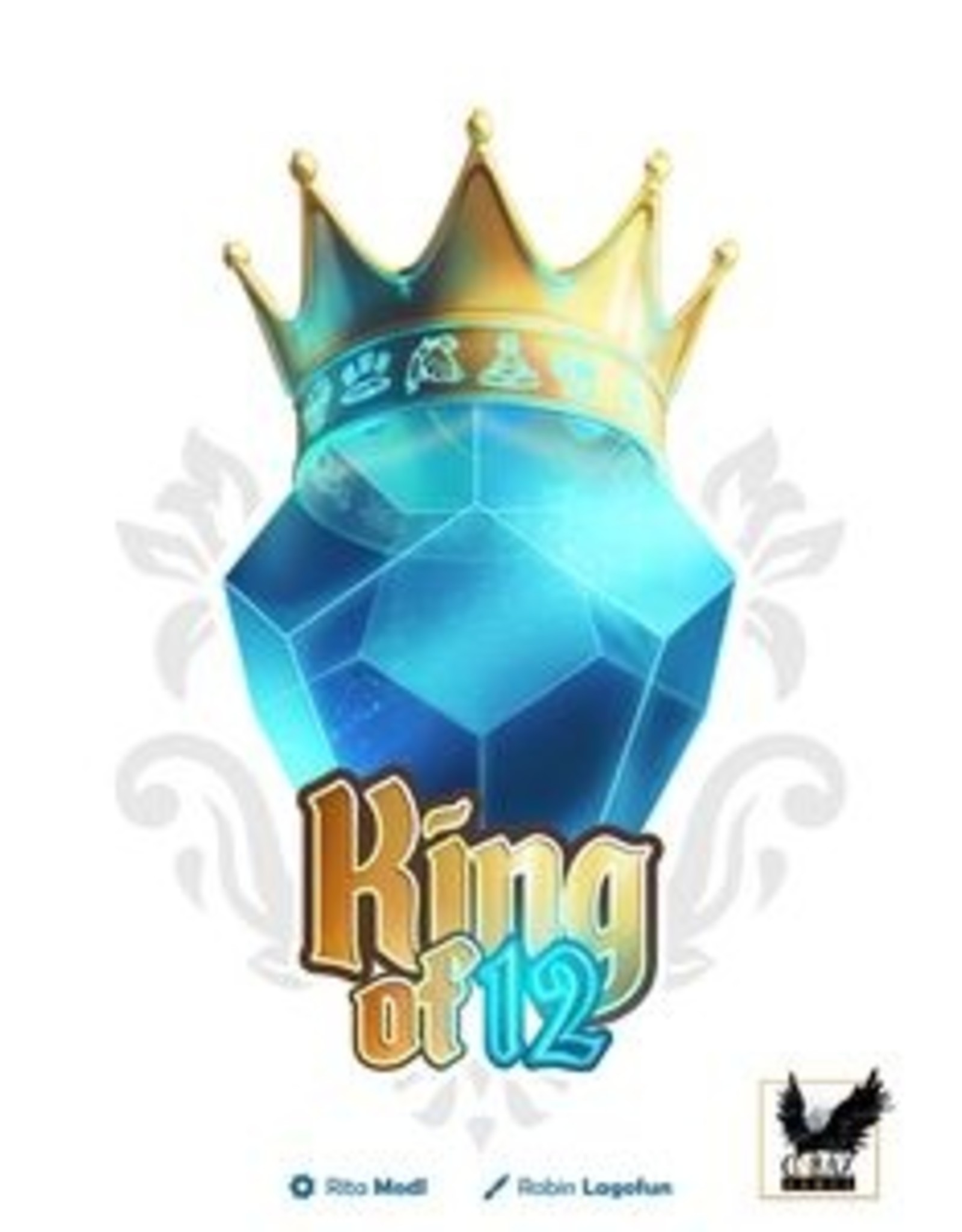 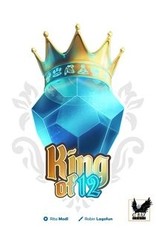 The twelve-sided stones of power decide who is to rule the twelve realms. The manipulation of the stones is an art, and impossible to accomplish alone. You‘ll need the support of beings from all across the Twelve Kingdoms. Only those who most skillfully employ their powers will claim the throne.

Players compete to become the new ruler of the Kingdom of 12. To do so, they’ll manipulate 12-sided orbs of power belonging to themselves and their opponents.

Every game of King of 12 allows for a unique setup as 7 characters are chosen from the 12 distinctive characters available. Each turn players will secretly choose one character to play hidden in front of them. These characters such as The Oracle, The Sorcerer, or The Troublemakers will affect the orbs of power belonging to each player and thus impact the outcome of each round.

Players will score points by keeping their own power orb high while cancelling or lowering the value of others. Critically, any players who score an equal amount of points each round have their points CANCELLED! A careful balance must be struck every turn as players seek to increase their points while keeping their total unique.

Players who enjoy replayable, easy-to-learn, bluffing, and interactive gameplay will have a great time with King of 12.