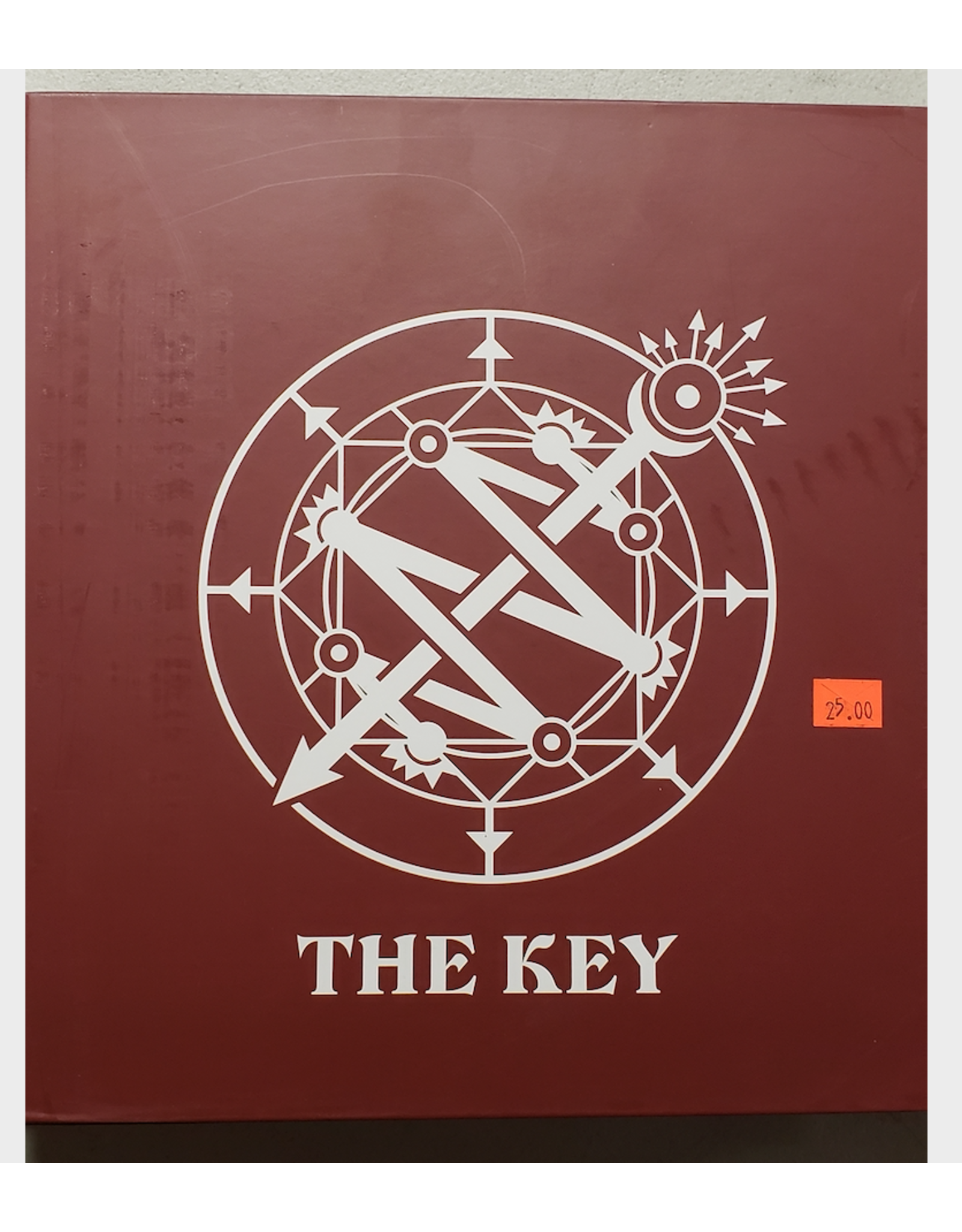 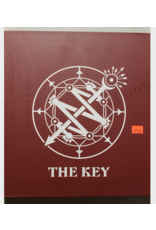 Even as you read this, you’re doing so in Shadow. You believe it to be the real world, and the sights and sounds you see are normal. You believe the events around you have meaning and significance. But a part of you, deep down, knows they do not. A part knows the real world is far bigger, far more mysterious and wondrous, than the grey shades around you.

Of the four hardcover rulebooks included in the Invisible Sun Black Cube, The Key is the title most referenced by every player around the table. A sort of “player’s handbook” for Invisible Sun, it contains the rules for creating and advancing characters, and many gaming groups prefer to have more than one copy at the table. This is that additional copy, released at the same time as the reprint of the highly sought-after Black Cube.