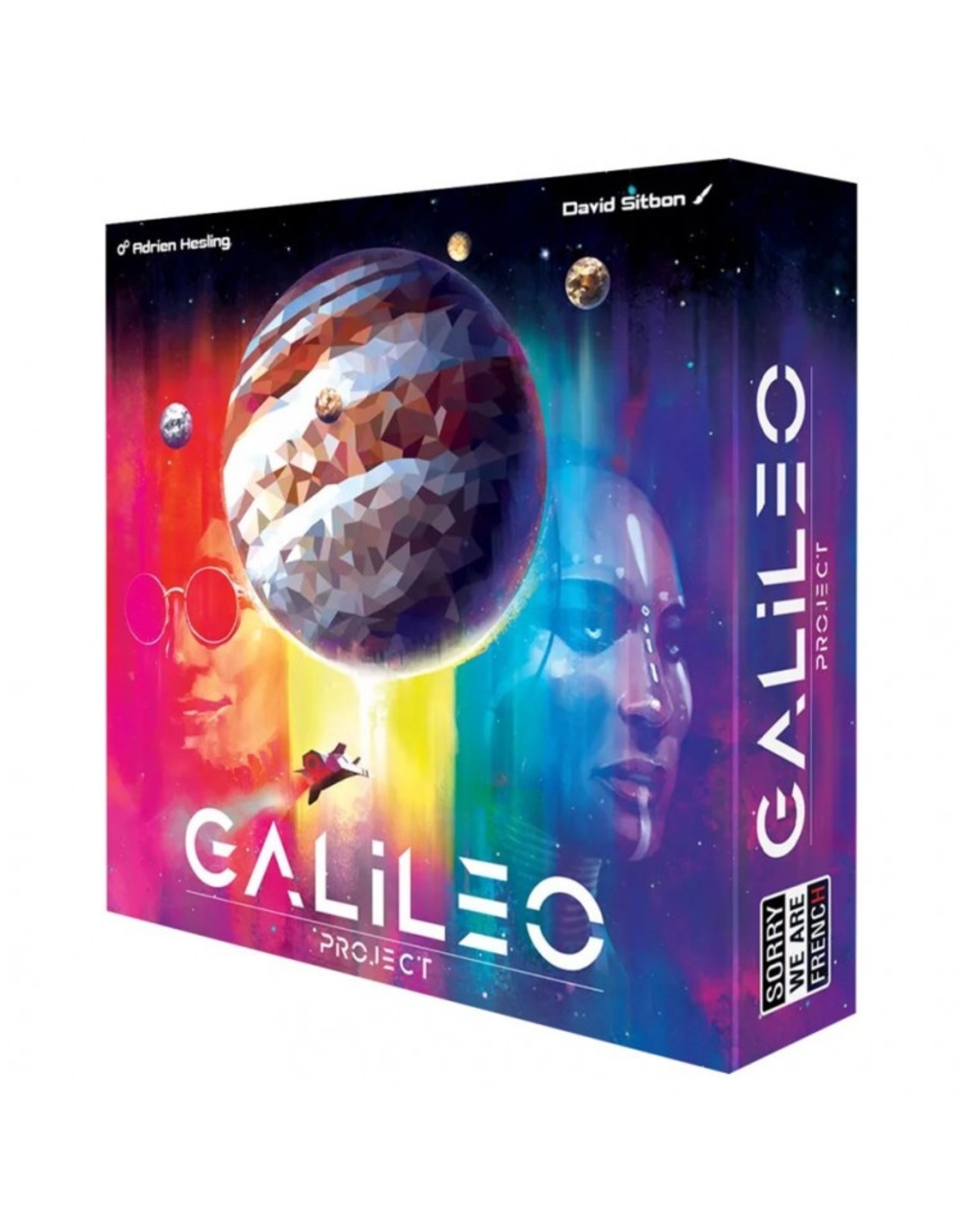 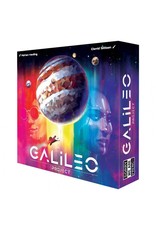 Galileo Project is a standalone game in the Ganymede universe, combining combos and engine building. 30 years after sending the first colonial ships from Ganymede, humanity decided to launch Project Galileo! Its goal: settle onto the four main satellites of Jupiter to broaden human presence in the solar system.

Play as the same corporations involved in the events of Ganymede and settle onto the 4 satellites of Jupiter by acquiring robots from Earth and Mars, recruiting experts, developing technologies, and building superstructures.