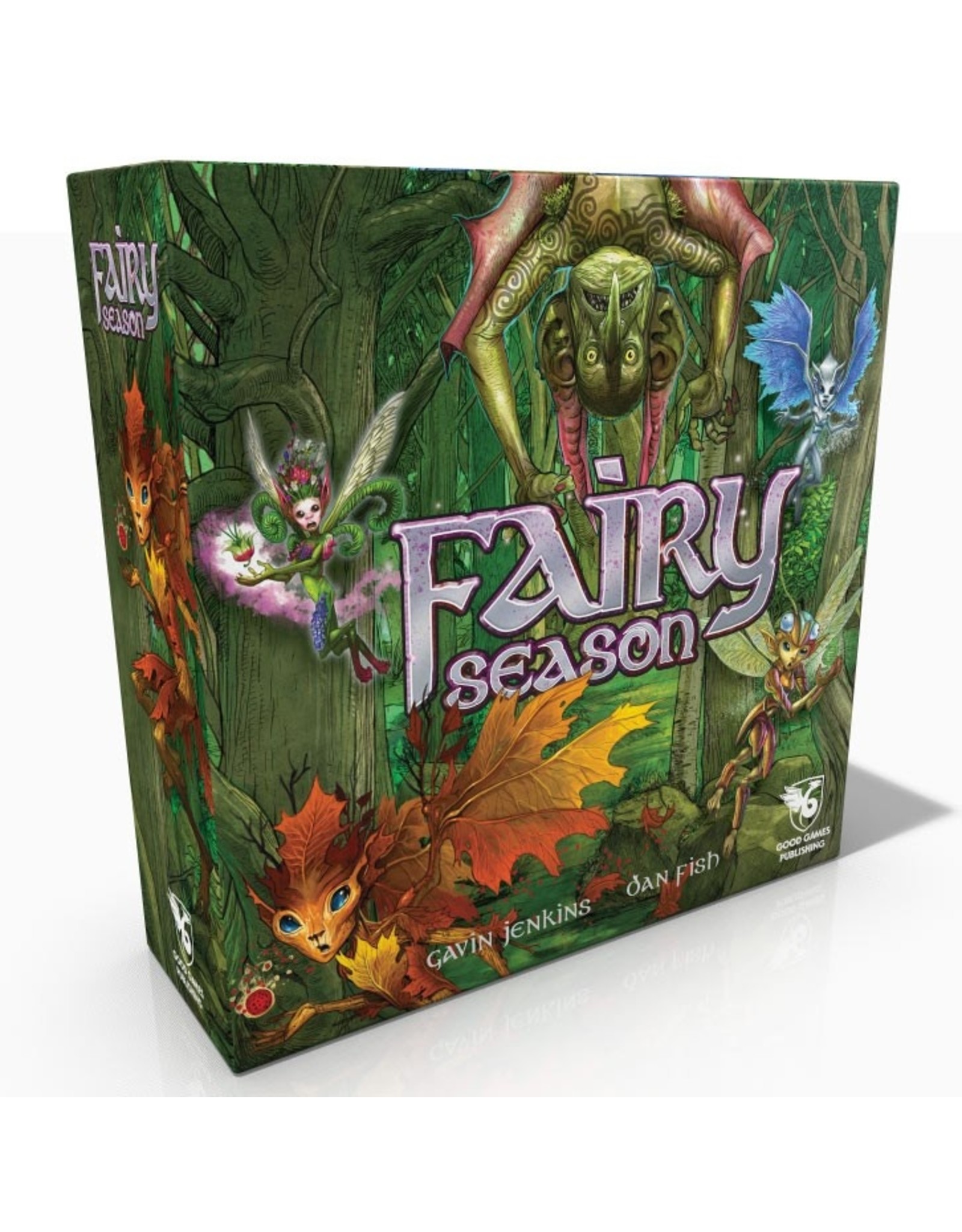 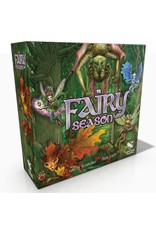 Fairy Season is a trick-taking card game in which players take turns playing Fairies, Traps, Goblins and Royal Fairies in an attempt to capture the pile (called the swarm) and add it to their private stash. This is achieved when the next player in turn order cannot play a card to beat yours. At the end of the game, players count the Fairies and Royal Fairies in their stashes, with the highest score winning. There is an alternate victory condition also - any player who can capture all four Fairy Royals wins immediately!

A tricksy card game with stunning art for light gamers and families.