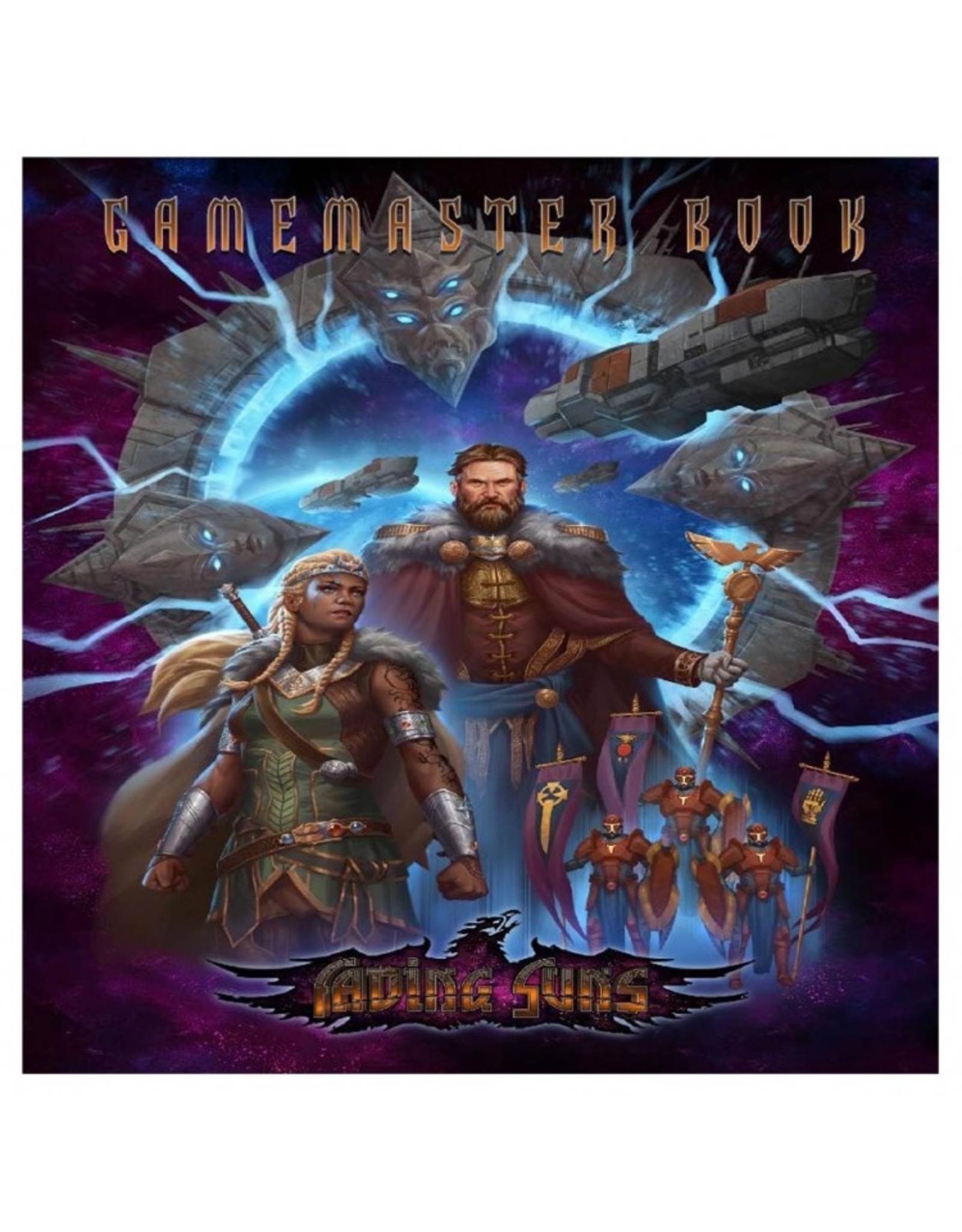 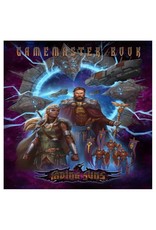 A Far-Future Passion Play It is the sixth millennium. Humanity spread across the stars and built a republic of advanced technology and universal emancipation — and then squandered it, fought over it, and lost it. As the light of the stars began to slowly fade, a New Dark Age descended upon the Known Worlds. Then, from the ashes of war and ruin, Emperor Alexius rose to power and ushered in a new era of hope. He calls now for brave knights, wise priests, and resourceful guilders to bring his peace to all the worlds, known and unknown. The Gamemaster Book presents people, places, and plots for Fading Suns. Herein are guidelines for creating dramas for the player troupe and how to populate them with all manner of non-player-character allies, rivals, and foils. An example drama is included, as well as a roll-by-roll description of play.