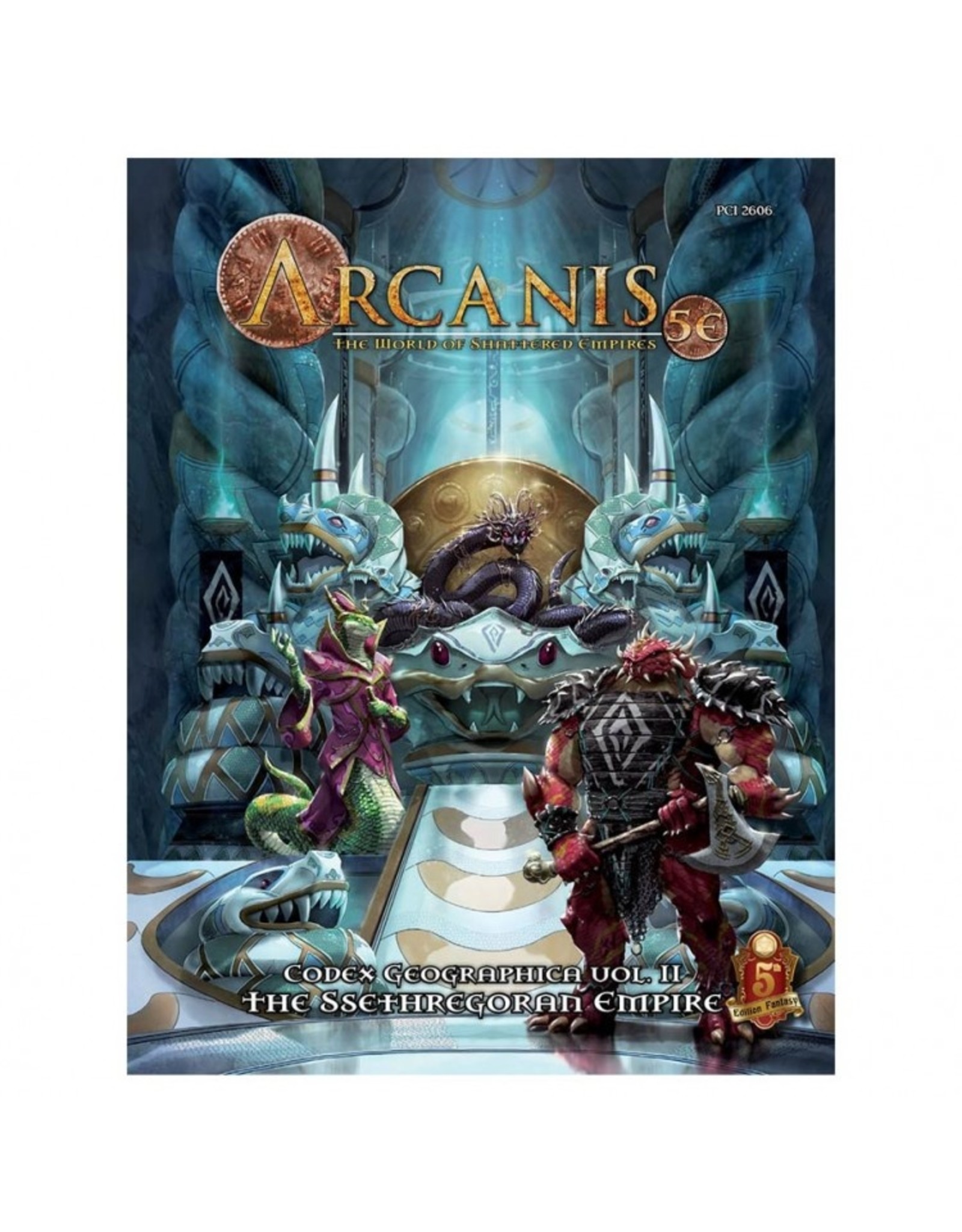 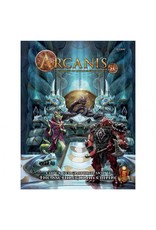 THE SSETHREGORAN EMPIRE takes your 5th Edition campaign into the swamps, giving lizard and serpent folk the depth and variety they deserve. It includes the history, religion, and gazetteer, with regional maps, of the empire, as well as new monsters, spells, magic items, feats, options for using these reptilian races as player characters and more. If you are ready to take the scalykind beyond being mere mindless reptilian monsters and turn them into the horrific menace they deserve to be, then this is the book for you!