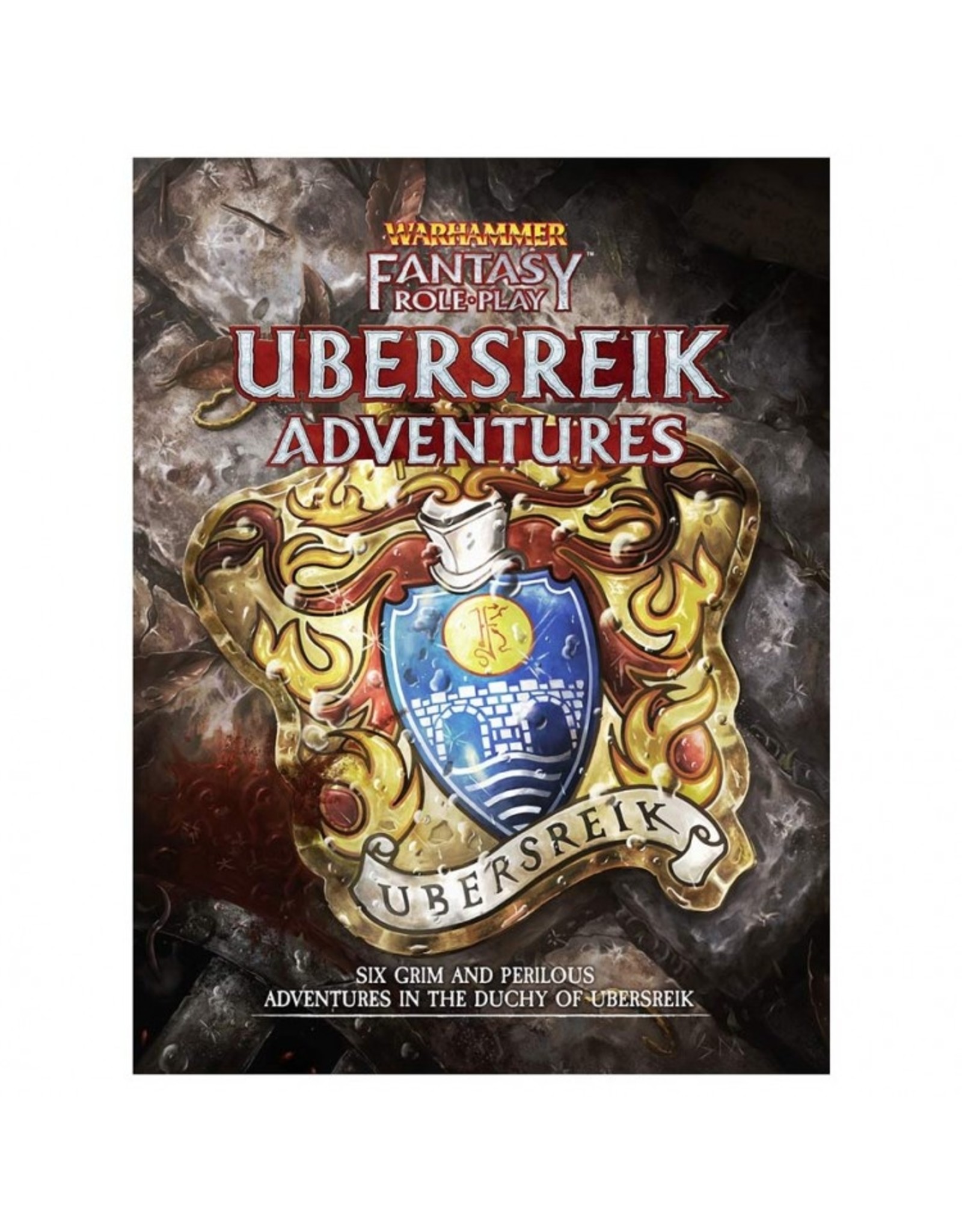 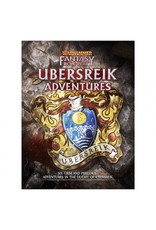 Welcome to the Duchy of Ubersreik, where the crisp march of Stat Soldier's boots ring from the cobbled streets, while behind closed doors old loyalties are tested. Opportunities abound, behind each door!

These scenarios were originally individual digital only releases, bit in response to customer demand Cubicle 7 combined the full line into a capstone, printed release. As an added bonus, selected tips, tricks, and outright threats are included to help link the adventures together. Options for more experienced Characters are also included making these Grim and Perilous adventures all the more deadly.

Ubersreik Adventures Anthology includes:
- If Looks Could Kill: legends claim the Beast of Orschlamm stalks the marshes near Ubersreik, but few believe the tales!
- The Mad Men of Gotheim: the village of Gotheim lies in ruins, and the villagers struck with lunacy.
- Heart of Glass: a power noblewoman sets the PCs on the trail of a mysterious murder, an insidious cult and a relentless Witch Hunter.
- Slaughter in Spittlefeld: a vile sickness spreads through the rookeries of Ubersreik,
- Bait and Witch: Cordelia Wessenlingh needs a distraction. Luckily a few volunteers just wandered into her apothecary.
- The Guily Party: someone is sabotaging coaches, and a local investigator thinks he knows who.