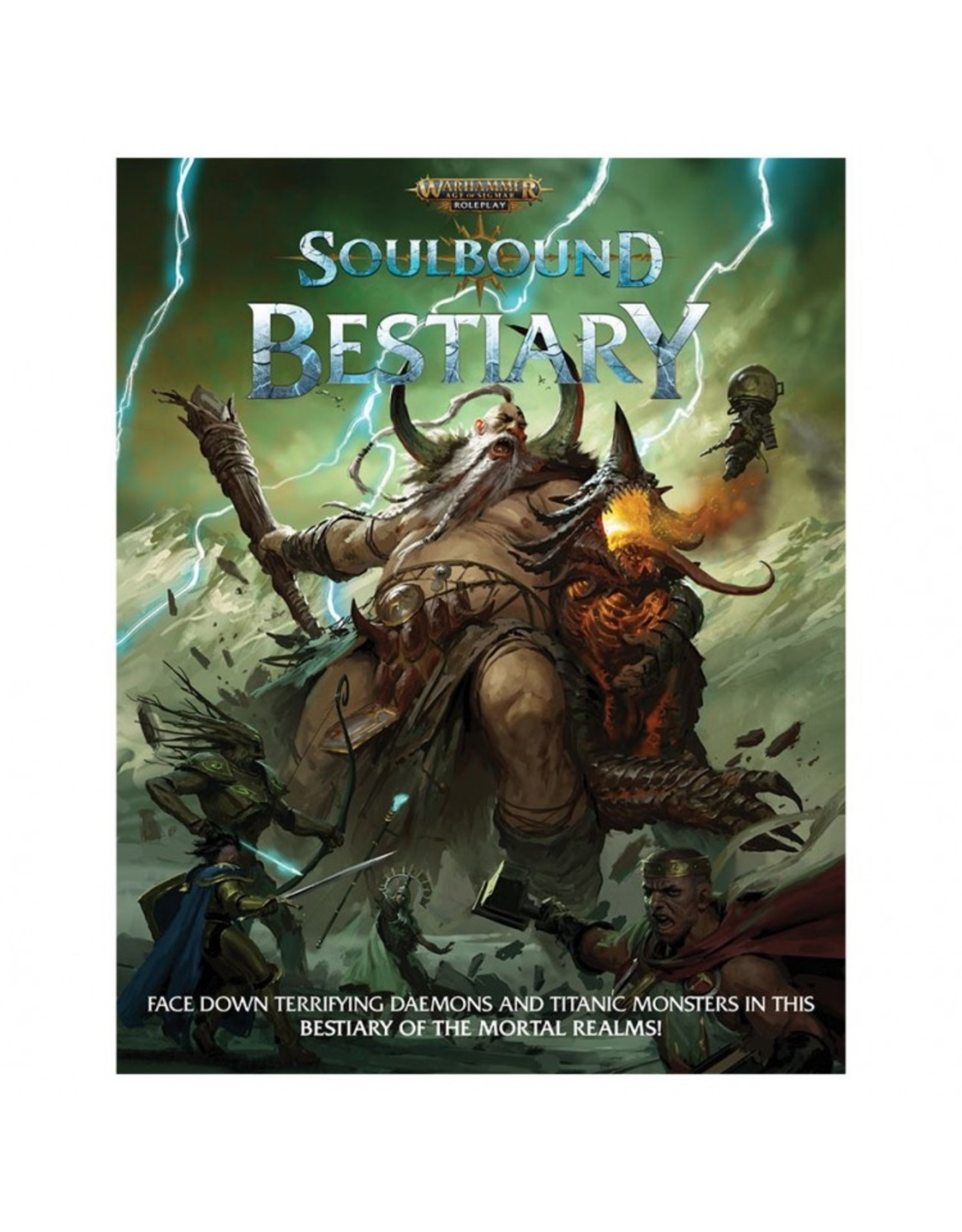 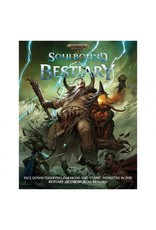 Cut off from the might of the Imperium by the Great Rift, and beset on all sides by the daemonic forces that emerge from the tear in reality, the Gilead System stands as a bastion of faith in the Emperor. Unable to call for reinforcements or escape the System, the citizens of these planets fight to preserve the Imperial Creed as they battle back the vile xenos, corrupted renegades, and foul daemons that assail them.

But even as the Imperium’s diverse factions unite in this time of desperation, the rifts between them grow. With the Emperor’s watchful gaze obscured by the Great Rift, powerful opportunists pursue their own goals, and reignite old rivalries. The grim worlds of the Gilead System are rife with intrigue, betrayal, and secretive plots.

The Forsaken System Player’s Guide contains a wealth of information for running and playing Warhammer 40,000 Roleplay: Wrath & Glory, including:
- Expanded information on the planets of the Gilead System, including optional backgrounds for Human characters.
- Practical primers on the fractious Factions of the Gilead System, their hierarchies, and their relationships with one another.
- Detailed accounts of the Patrons of the major Factions in the Gilead System, each of which has distinct Frameworks and mission ideas for your campaign.
- 3 new playable Species: Ogryns, Ratlings, and Kroot.
- 20 new playable Archetypes.
- Optional rules for a system of downtime Endeavours to detail your characters’ exploits between adventures.