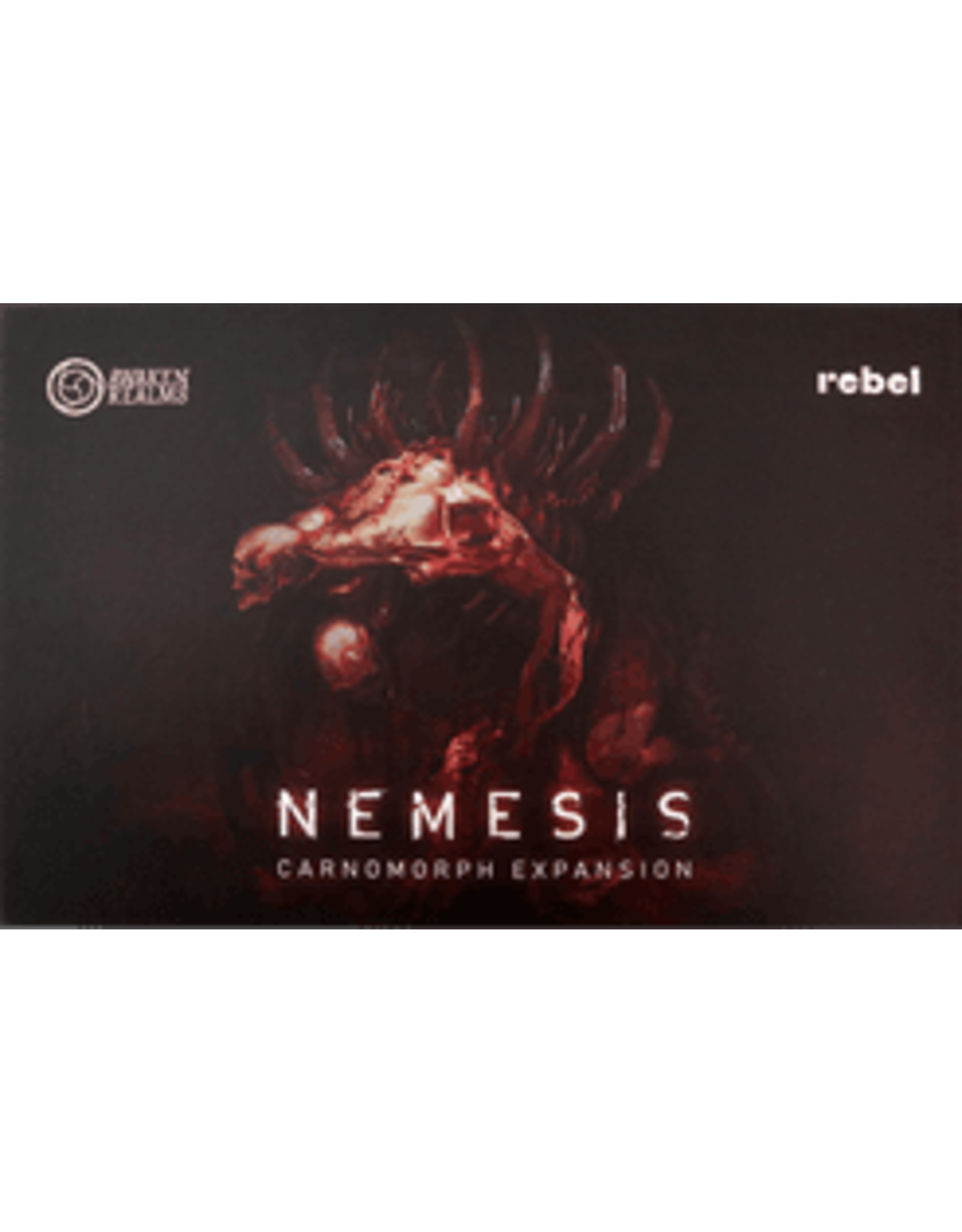 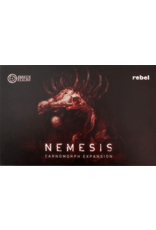 "Everything happened because of a single cat.

It had to get on board during our rendezvous with the Adrastea science vessel, orbiting the DB-198 protoplanet. Soon after, we took samples from DB-198 and made our jump back with everyone tucked away safely in their stasis pods. Everyone, except the cat.

Even its nine lives couldn't save it. As the ship accelerated up to 1000G, poor critter turned into a four-kilogram projectile that smashed several sample canisters and turned into a thin layer of protein soup on the bulkhead door. Nothing too bad, right? Well, it turns out something weird was hidden in the damaged samples. A voracious, parasitic form of XNA that could attach itself to many different genetic molecules, including DNA, and rewrite them to grow carrier organisms. This strange virus recombined the cat’s remains. Then, it went through all the biomass in our kitchen supplies. Finally, it found us, locked away in our stasis pods; pieces of canned flesh waiting to be opened.

Soon, all hell broke loose. We tried to fight these things, but the more we bled and the more of us died, the stronger and larger they became. The last of us now plan to destroy the ship, but the road to control room is blocked by the original carrier, now a lumbering hulk of flesh that still has a disfigured cat’s head. I volunteered to fight it with a jerry-rigged flamethrower. I know it’s irrational, but this damn animal has to pay for everything that happened to my crew!"

Now lets get some more detail on the rules. Again, this is just a general idea, that we will be developing hard in the upcoming time! But we hope it will give you enough feel to give you decision to get it or not ;)

Biggest change will be larvae stage - at the begging of the game this will be the ONLY thing that will be in the alien bag (no other stronger aliens), but whenever you will happen to get one, you will roll a die to determine how many there will come (probably 2-4).

They will be able to only give you light wound, but if they do, they will try to run (with the part that they have bitten off and your DNA). So if at the end of the round they will not be killed, you take them off the board and put one Shambler token into the alien bag (so Metagorger escaped, evolved and now is somewhere in the ship).

Shamblers will be much stronger opponent and be able to hit you pretty strong. In addition they will try to find and eat whole body to evolve into next stage.

We are thinking about giving players possibility to burn bodies to prevent this from happening.

Evolved Shambler. They will be the strongest opponents in the game - stronger then Intruder Queen - they can come into being only after eating whole corpse so there can be more of them on the ship at the same time.

Generally, they will be designed in a way to create amazing pressure on players to do everything they can not to make Flashbeast creation possible, or they will be really screwed.

With the pass of time, one of the shambler can eat another and Butcher is created - it is also really strong opponent, but there can be only 1 Butcher in time at the Board.

As you probably can tell, combat will be very different from Core Box. It will force players to take much more active approach - you need to make sure that whatever will be on this ship will not evolve beyond its current state.

It will still not be a combat game, but a survival one, but the feeling will be very different. You will want to fight and make sure to kill (and then double kill just to be sure), instead of mostly run.

Infection cards will be changed into mutation and once again they will come with some serious disadvantages. They might be instant one-time thing or they might be a permanent setback.

What can also happen, that with some major disadvantage, you can get some small buff (for example you will not be able to hold any weapon, but you will be a little bit better in close combat).

We will try to keep mutation in very cinematic fashion.

We will also probably want to add heavy impact at corpses left on the ship and introduce more then just one starting and you will discover them during ship exploration. You will either waste resources and time to burn them (but meanwhile you can also burn very important parts of the ship) or ignore them, but it will fire back at you.

All in all this expansion will be designed in a way to give you constant pressure between trying to meet your goal and managing Carnomorphs on the ship.