Disciples of Bone and Shadow

Home / Disciples of Bone and Shadow 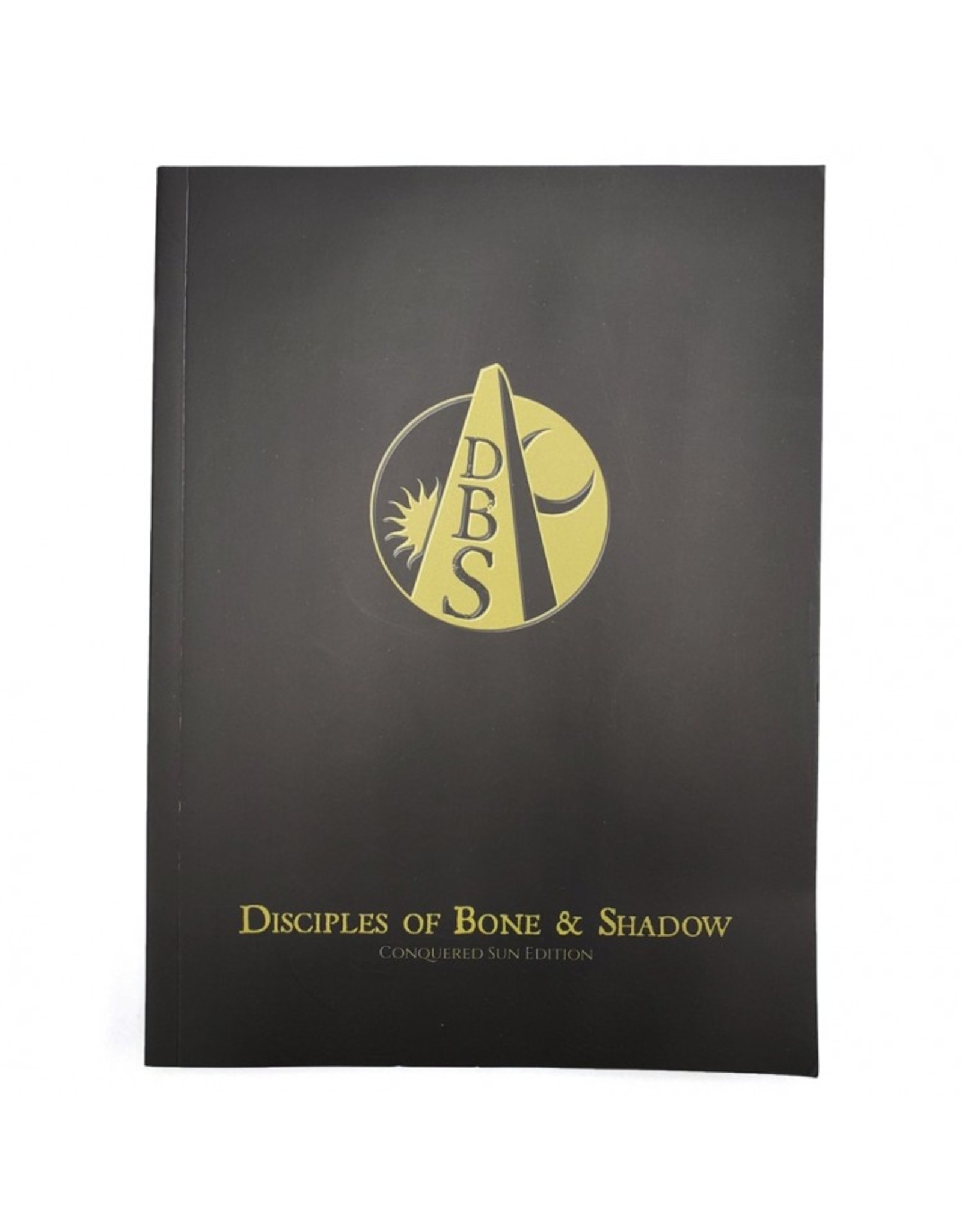 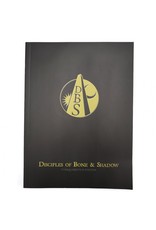 Disciples of bone & shadow takes place in the world of Uzrun, a tidally locked planet where survival is possible only in the region known as the Fractured Dominion. It is in this harsh world where the player characters will try to survive in the shadow of the perennial Fortresses, in a land where only the strongest survive, and those seeking the power found in sorcery will only find corruption and madness instead.

Disciples of bone & shadow is a one player, pen & paper role-playing game. With its sophisticated, free-form character creation system you will be able to create new characters and start delving into ruins, caves, and exploring the wilderness of the Twilight in a matter of minutes. With the help of the tables and systems found in the rule-book you will be able to generate a fresh, new world on the fly, with no previous preparation required.

This second and improved edition contains new rules for character creation, combat and character progression, as well as new lore, places to visit, things to do, and even a gambling mini game. You will also find all-new art, layout and countless editing fixes and additions, with a streamlined content that makes Disciples of Bone & Shadow the ultimate solo RPG.