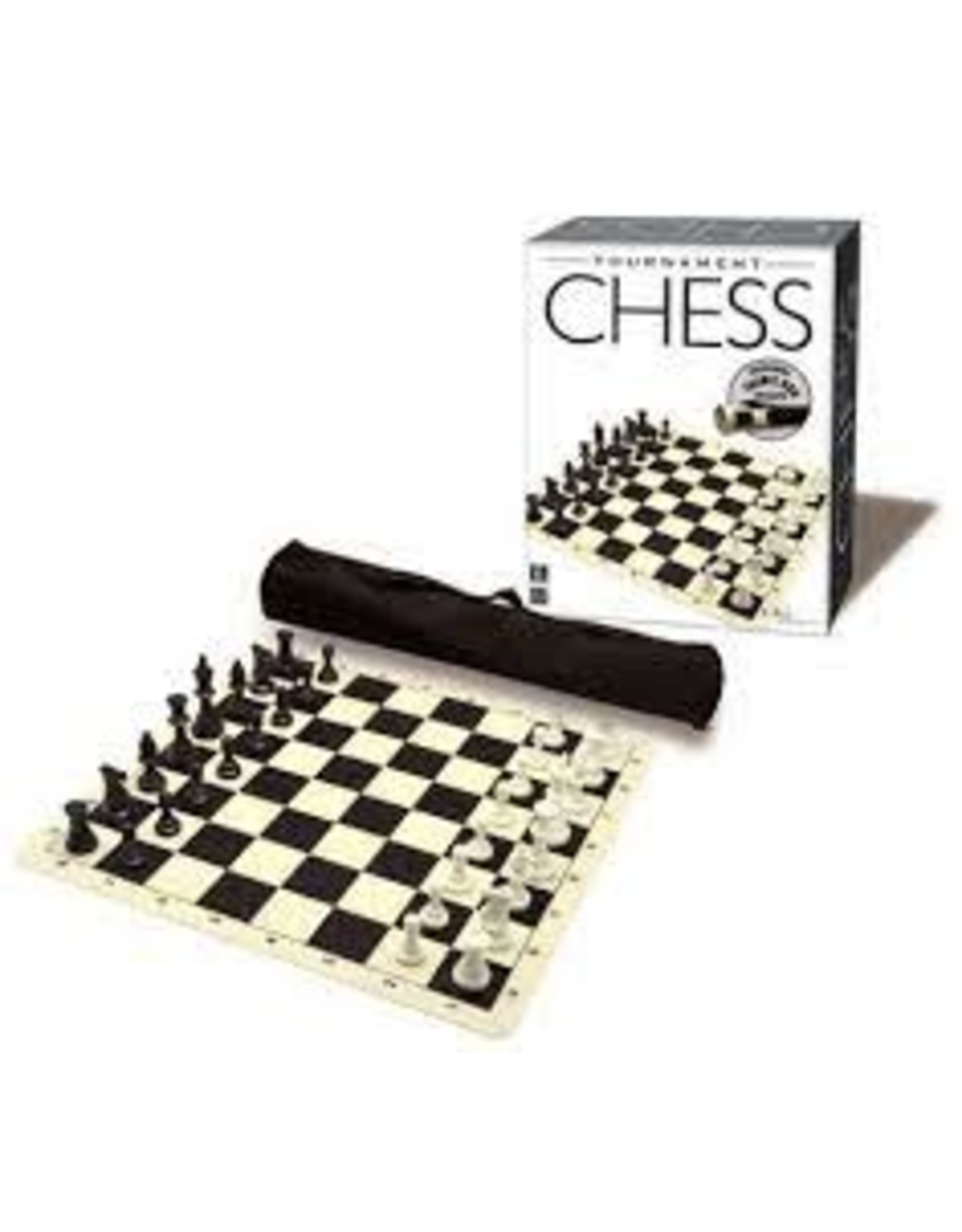 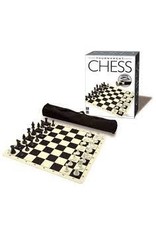 In its present form Chess is played in every country throughout the world. The game in its original form was first played in India in the 5th century BC and was called “Caturanga”. In Europe Chess has been played continuously since the 9th century. The game, as played today, is based on the rules that were changed and refined in the 16th century. In 1927 an International Federation was formed. Since then, FIDES (Federation Internationale des Echecs) has standardized the rules governing all international tournaments.

This tournament set contains weighted chess pieces, a roll-up silicone chess board, & a convenient travel bag for taking your game on the road.