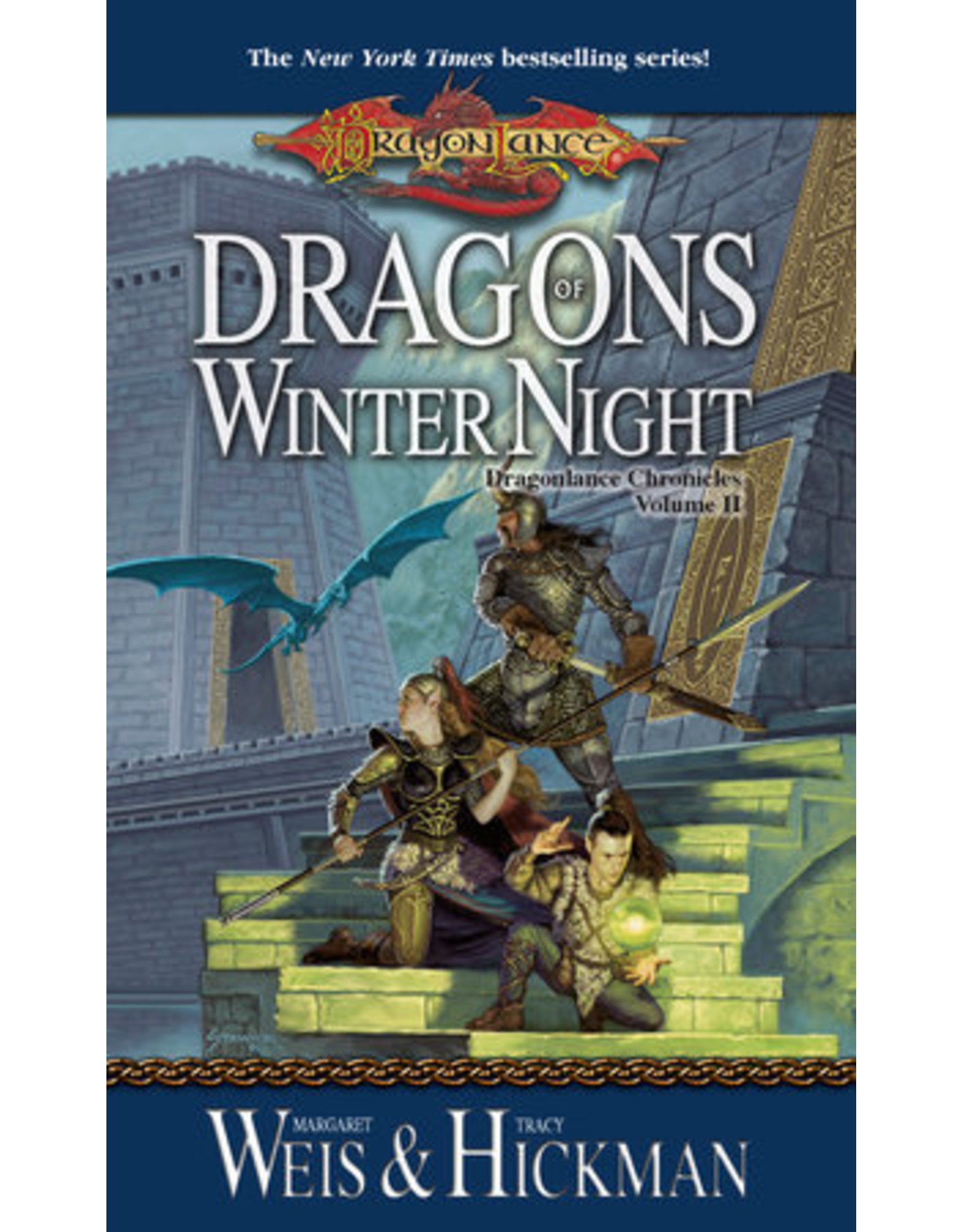 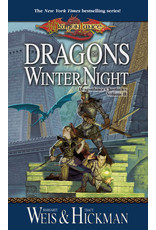 Return to the mystical world of Krynn, where the heroic Companions continue their fantastical adventures—and face their greatest challenge yet

With the return of the dragon minions of Takhisis, the Queen of Dragons, the land of Krynn has become more dangerous than ever. But as the nations of Krynn prepare to fight for their homes, their lives, and their freedom, longstanding hatreds and prejudices interfere. When fighting breaks out among the races, it seems the battle is lost before it even begins.

Meanwhile, the heroic Companions have been torn apart by war. A full season will pass before they meet again—if they meet again. Raistlin has made an ominous prediction, one that implies not all of the Companions will survive the fight. His warning, along with sinister dreams, haunt the friends as they search for the weapons that will stop the Dark Queen in her tracks: the mysterious Dragon Orbs and legendary Dragonlance.

Another riveting tale in the Dragonlance Chronicles, Dragons of Winter Night is an action-packed adventure in which the true value of love and friendship is measured against the backdrop of a catastrophic war between good and evil.

Dragons of Winter Night is the second book in the Dragonlance Chronicles.
Add your review
0 stars based on 0 reviews