The Traveler Is My Co-Pilot Bumper Sticker

Home / The Traveler Is My Co-Pilot Bumper Sticker 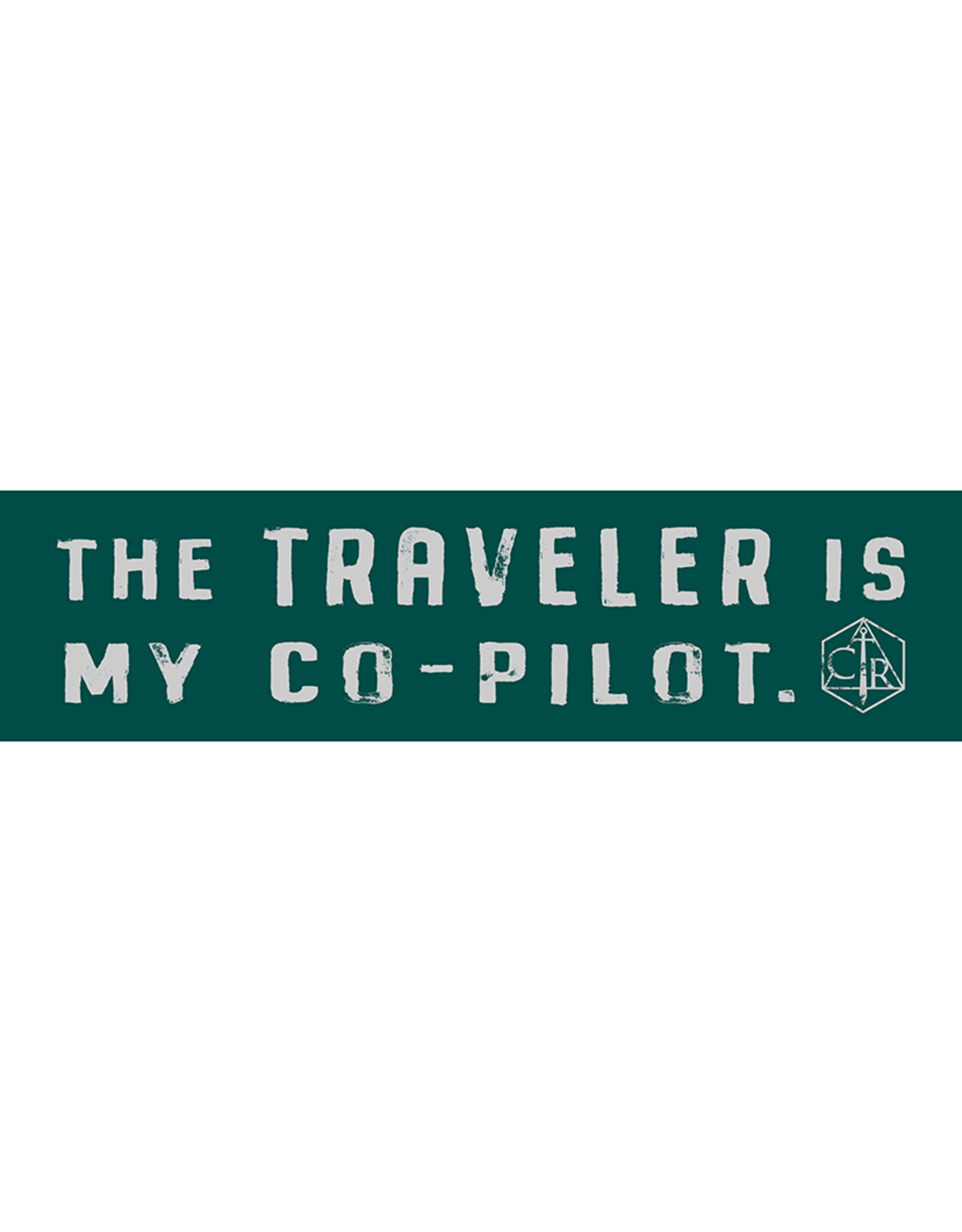 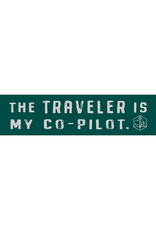 Have you been called to the path of mischief? Were you shown the light by those pamphlets written by Critical Role’s Jester? Then The Traveler is your co-pilot in whatever walk of life you find yourself!

Designed by Jester herself (Laura Bailey), these 'The Traveler is My Co-Pilot' bumper stickers (size: 3" x 11.5") will help you spread the good word to all those who need it, and show your loyalty to this trickster deity that you so rightfully followed. Basically, it's the best.

This is an official Critical Role product.

Jester is a member of the Mighty Nein played by Laura Bailey in the second Critical Role campaign.