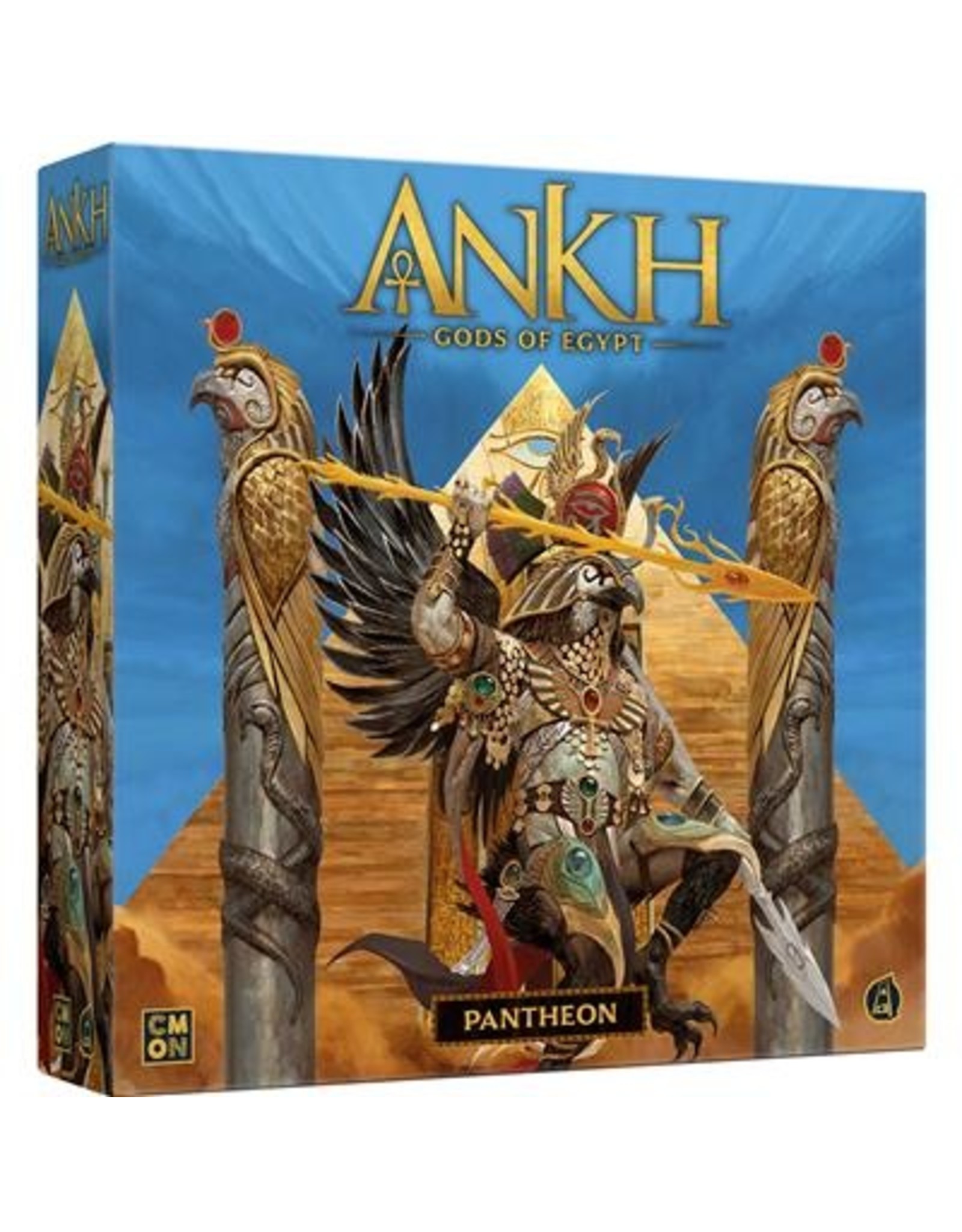 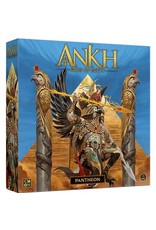 Ancient Egypt was full of different gods that the people prayed to, offering up gifts and devotion.This made the gods strong. But as time has gone on, the offerings and prayers have waned, moving towards fewer gods. As the whims of mankind change, the power of the gods wanes. In the end, only one will remain.

The Pantheon expansion for Ankh offers players five more gods to choose from when starting a game. Set, Bastet, Hathor, Horus, and Toth come complete with their own warriors, dashboards, ankh tokens, and more. Each god has their own unique power that they will bring to the battlefields of Egypt where only one god will reign supreme in the end.