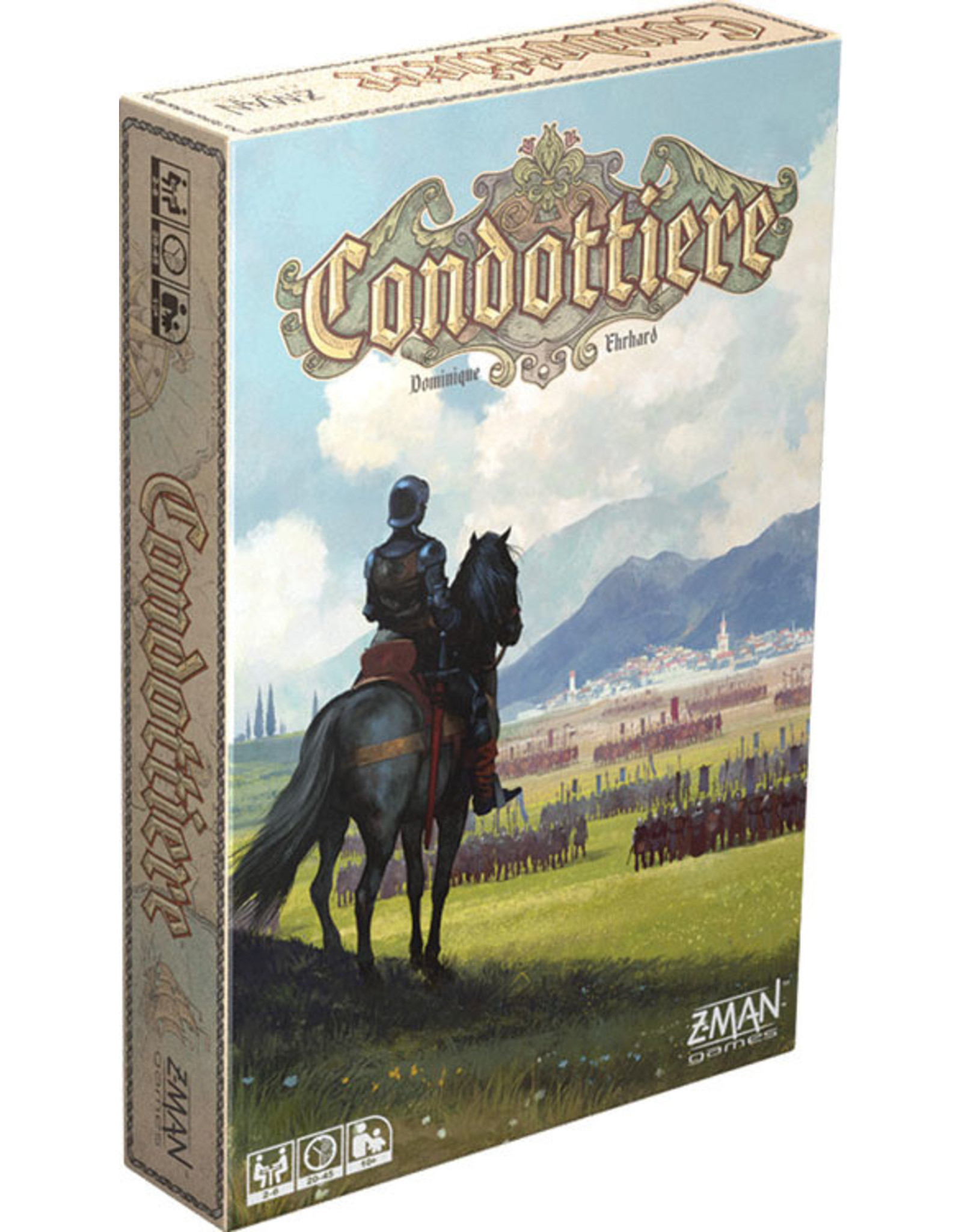 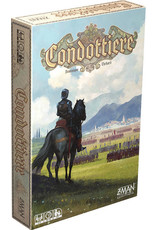 During the Renaissance Era, Italy was divided into numerous independent city-states. While bursting with trade and wealth, the city-states` growing concern over jealous neighbors invited the rise of the Condottieri, ambitious leaders of powerful mercenary armies. In Condottiere, 2-6 players vie to establish their influence and control over the cities and regions of Italy. Fight with skill and daring and use every tool at your disposal to reshape the political and military landscape of Italy for generations to come.