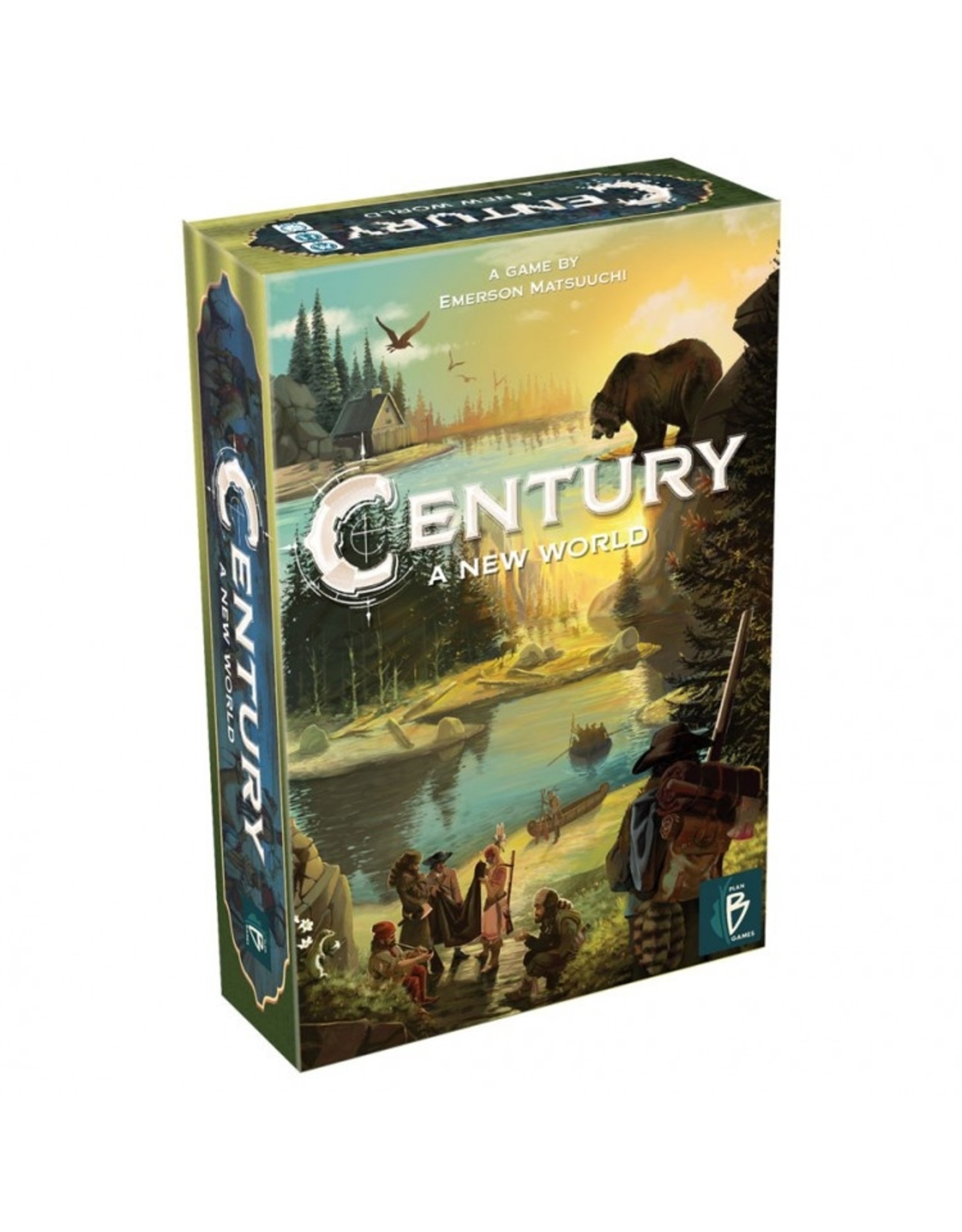 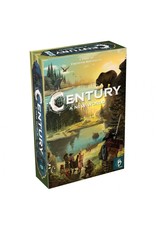 Century: A New World is the third and final installment of the Century series from designer Emerson Matsuuchi.

Century: A New World sends players to the Americas at the dawn of the 16th century. Braving the wilderness, players are forced to explore new lands, trade with local inhabitants, journal their findings, and hunt/gather to survive! The game integrates the compelling and incredibly fun resource trading mechanisms found in the Century series with a worker placement mechanism with a twist!

Century: A New World may be combined with Century: Spice Road or Century: Eastern Wonders or both for all new mixable games.