Brinkwood: The Blood of Tyrants

Home / Brinkwood: The Blood of Tyrants 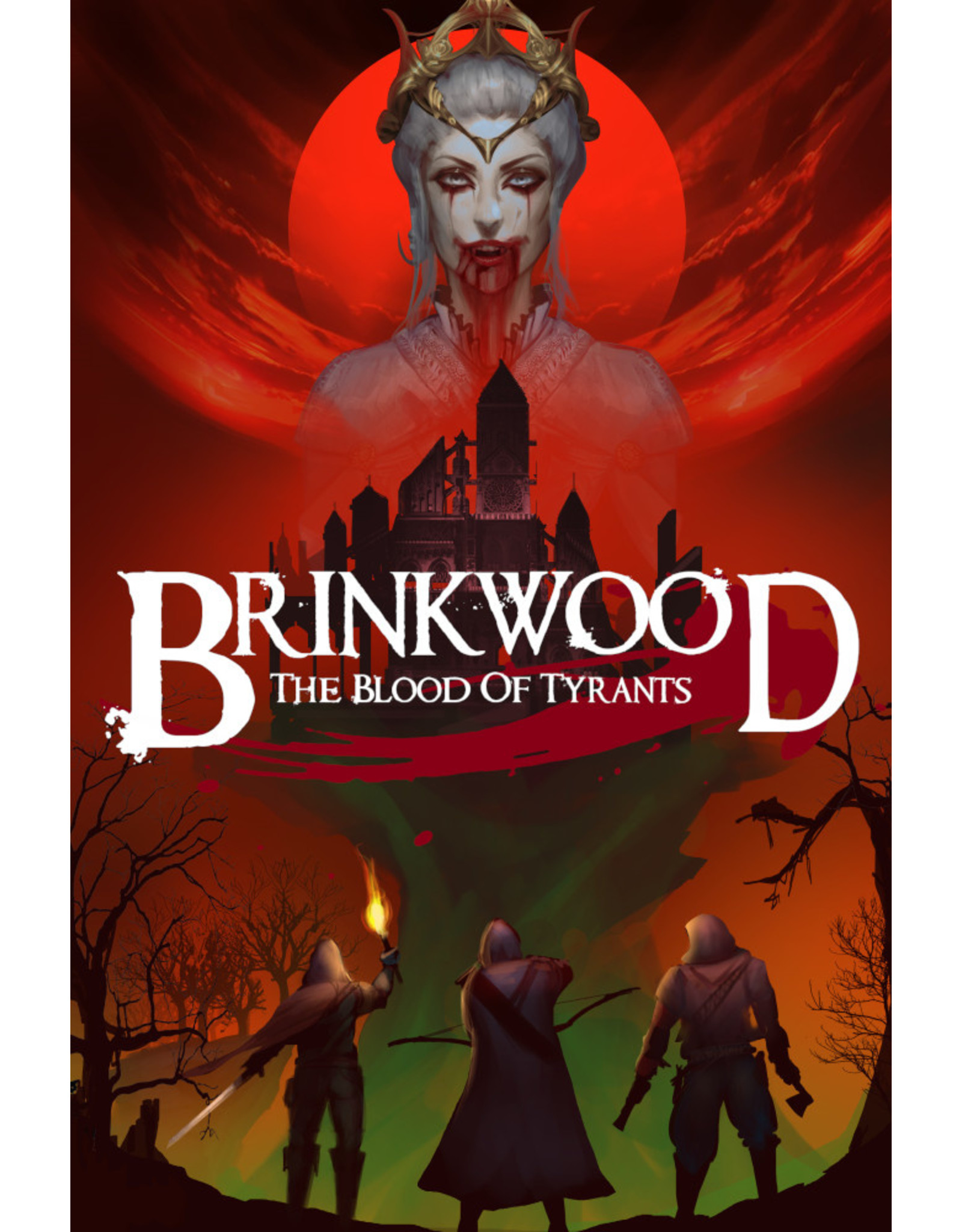 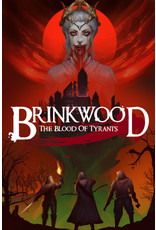 Brinkwood: The Blood of Tyrants is a Forged in the Dark roleplaying game about building a rebellion that will overthrow the blood-soaked vampires that oppress and dominate your world.

The world is not as it should be. The rich feed, literally, upon the poor, as blood-sucking vampires who barely bother to conceal their horrific, parasitic nature. The downtrodden peoples of the world struggle under the burdens of rent, payable through the sweat of their labor or the blood of their veins. Evil has triumphed. Many have given in to despair. But all is not lost.

In Brinkwood, you take on the role of renegades, thieves, and rebels struggling for freedom and liberation in a castylpunk world controlled by vampires. Radicalized by tragedy, you have taken up arms and fled into the forests, where you were taken in by unlikely allies - the fae, forgotten creatures of myth - who offered a different path and the means to fight back against your oppressors.

Masks, forged of old wood and older magic, are the final tool left to fight a war long ago lost. If you wear them, they will take their price, etching themselves upon your very soul. But they will also let you spill the blood of the rich and powerful vampires that now rule the land, and from that blood strengthen yourself and your movement.

Rules to create your own brigand, combining a custom-tailored upbringing, profession, and class into a wholly unique character.

A guide to the arcane masks given to you by the fae. Choose each session whether to don the Mask of Judgment, Lies, Riot, Ruin, Terror, Torment, or Violence.
A robust setting guide to The Bloody Isles ruled by the three terrifying Vampire Lords you must contend with: the proud Duke, the elegant Countess, and the tormented Baron.
Lightning-quick Engagement and Disengagement rules designed for cutting straight to the action and focusing the game on the specific elements your playgroup wants to explore.
An in-depth campaign system with multiple endgame scenarios designed to take you from an upstart peasant rebellion all the way to the final clashes of a full- fledged revolution.