Bloodborne: The Board Game

Home / Bloodborne: The Board Game 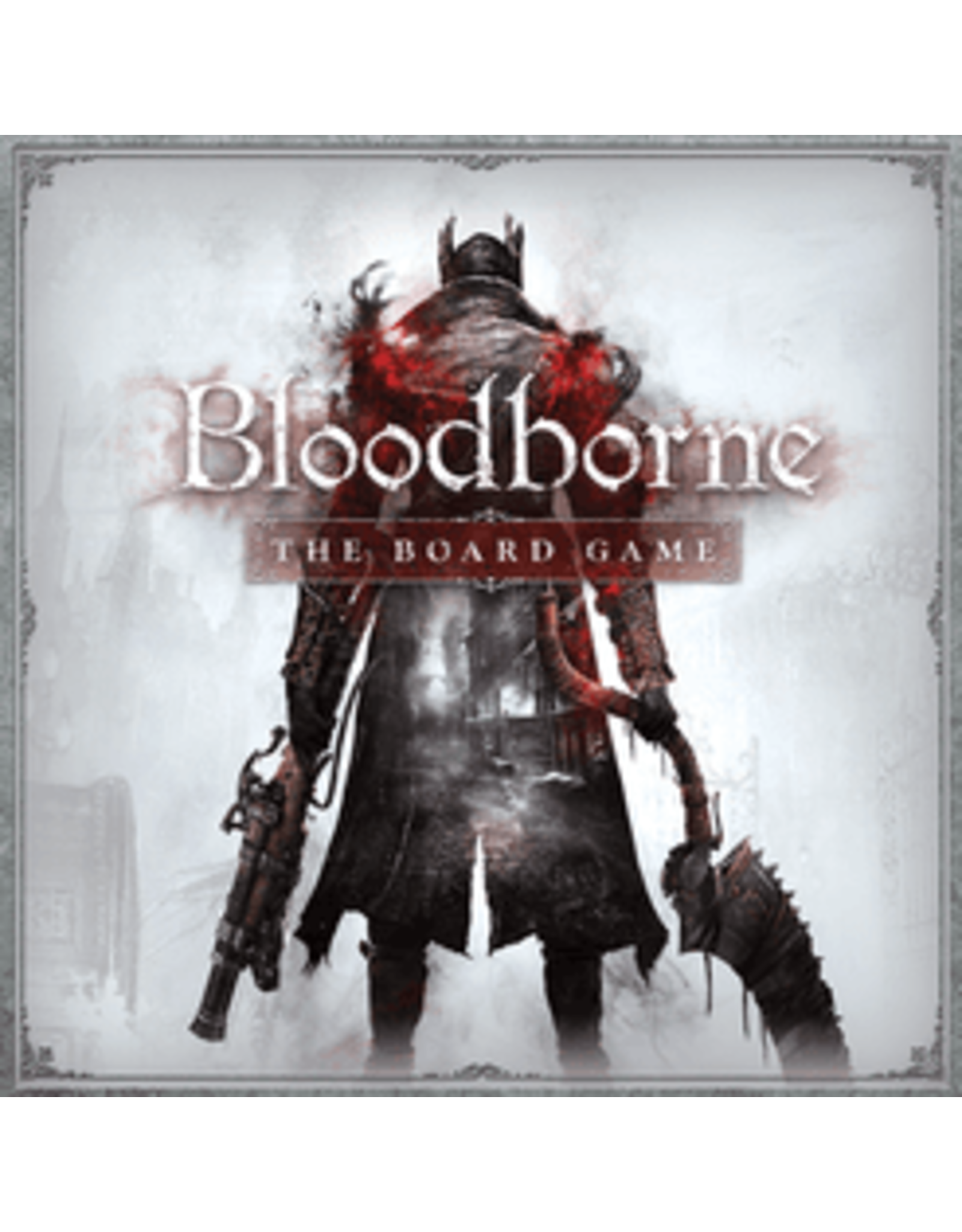 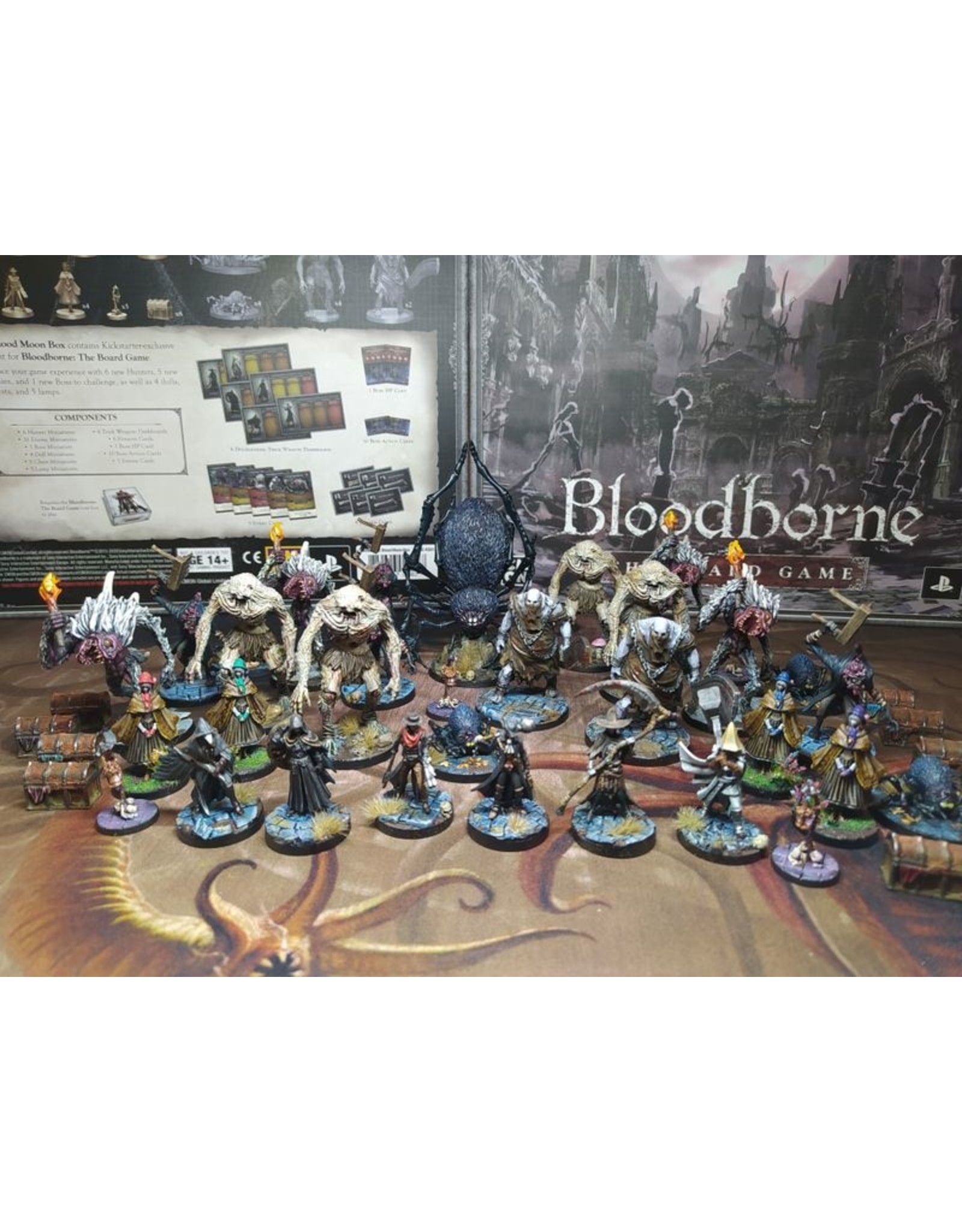 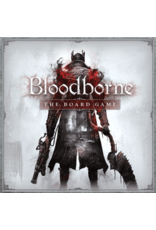 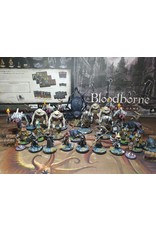 The city of Yharnam had been known for its healing industry, where many weary travelers would come to rest and recover. However, now, a disease is spreading among the populace. A mysterious curse has been placed on the city, its people are being twisted and mutated, forces from outside the city are creeping into its alleyways. Only the Hunters can uncover the source and have any chance of undoing it. But can they complete the task before the night’s over?

In Bloodborne: The Board Game, players take on the role of Hunters in the city of Yharnam. Together, they must uncover what is happening in the city. They must defeat monsters and complete quests, making many meaningful decisions about their progress as they go. The game uses an innovative card-based combat system, with players able to customize their combat deck as the game progresses. In the end, they will either save the city, or it will forever be doomed.