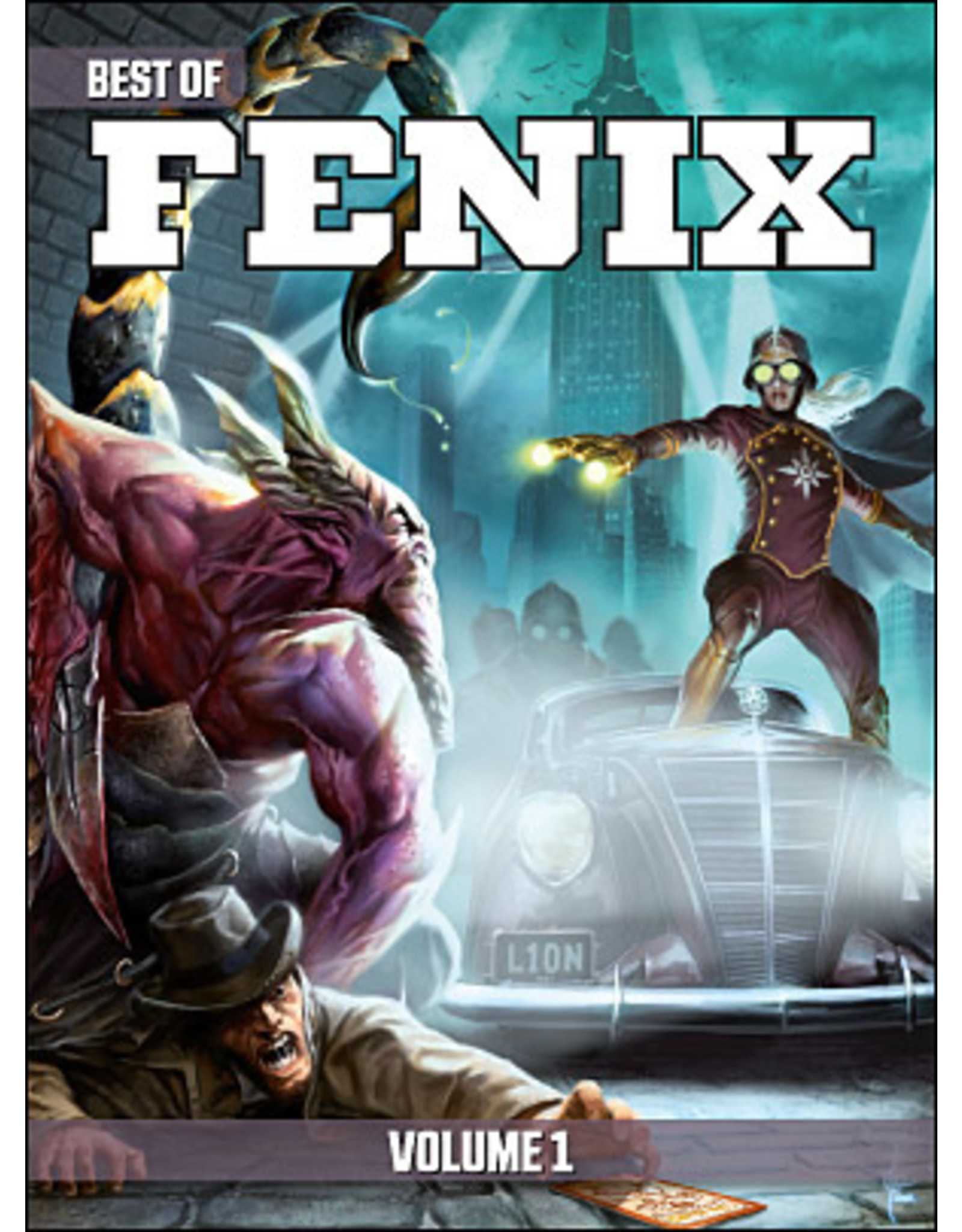 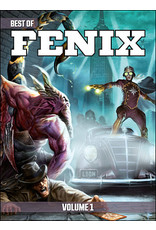 Once Upon a Time in the North – This setting by Kenneth Hite is a Western moved a century into the future and restaged in the far North. Can be played like anything from a classical western (northern) to pulp, cyberpunk or horror. In episode 77 of the always great podcast Ken and Robin Talk about Stuff they discuss nerdtrooping the Western, using this article as an example on how to do it. You find the podcast at http://www.kenandrobintalkaboutstuff.com/

Myths & Legends – David Bergkvist on how to use myths, legends and fairytales, and basing adventures on specific myths. The article also includes two creatures from Norse mythology: Vittera and Näcken.

City of the Golden Vampires – Kenneth Hite on one possible truth behind the lie and legend of El Dorado, with four possible stories to stage in that setting, each set in its own era. In episode 81 of the brilliant podcast Ken and Robin Talk about Stuff they discuss this particular article at http://www.kenandrobintalkaboutstuff.com/

Crac des Draca – Christoffer Krämer’s campaign combines the crusader kingdom of Outremer with an awakening powerful dragon and the role of religion in any setting inspired by the Middle Ages.

Spell Singers - Pete Nash introduces a mercenary group of sword wielding, sorcery singers, which can be utilized as foes in established campaigns, or perhaps an organization that Player Characters can aspire to join.

Shadows of Babylon – Kenneth Hite uses the mythical city of Babylon as a starting point for an urban fantasy setting, with loads of scenario seeds.

Long Have I Desired to Look upon the Kings of Old – Christoffer Krämer on how to create the ruins in which the adventurers in your sci-fi fantasy setting are wandering – and how to make the history of their world make sense as well as being fun to play in.

The Chamber – Legacy of the Apocalypse – How do you seal off something powerful enough to threaten everything, man’s very existence – and warn future explorers? And how will the adventurers in your campaign handle the discovery? By Christoffer Krämer.

Werewolves of Dacia – Kenneth Hite’s campaign setting is a riff on Tolkien’s Middle-Earth, warped through a classical sensibility with a hefty helping of werewolves. In episode 74 of the brilliant podcast Ken and Robin Talk about Stuff they discuss campaign setting creation through the lens of this particular article. You find the podcast at: http://www.kenandrobintalkaboutstuff.com/

Master Your Style –Tomas Allvin on how to identify and control your Game master style, giving you the opportunity to break old habits and surprise your players.

Write Your Own Adventures - Fenix premier rpg reviewer and professional game designer Åsa Roos on how to write good scenarios, providing useful thoughts and tools for the ambitious game master in the process.

Lovesongs for Lambchops - Måns Danneman on how music can be used to enhance play, focusing on emotions and staying away from playlists or the like.

But this is Wondrous Strange - Pete Nash article to RuneQuest try to open your eyes to the wonders of less familiar societies to inspire your game worlds, and indeed the amazing diversity of human history itself.

Auberond – In this fantasy campaign setting by Christoffer Krämer an elf like race must try to survive as their peaceful harmonic world turns into a hostile apocalyptic death trap.

Five Minutes to Twelve - Christoffer Krämer introduces an apocalyptic artefact and ideas on how to introduce it in your own campaign, or build a brand new campaign around it.

Fenix Fighters – A Complete Card Game – The game developer Peter Hansson, most known for the card game Spank the Monkey, has created this game for up to four players, each controlling a phoenix (Fenix in Swedish) ready for battle. Fenix Fighters will be included in the pdf and the books. In the books you will find a separate insert with the game props printed on thicker paper.

Bernard the Barbarian – Fenix’ own comic has been a part of every issue of the magazine. Åke Rosenius, Sweden’s funniest gaming cartoonist, has created this sly, lazy barbarian, mostly interested in beer and women.