Battlelords of the 23rd Century

Home / Battlelords of the 23rd Century 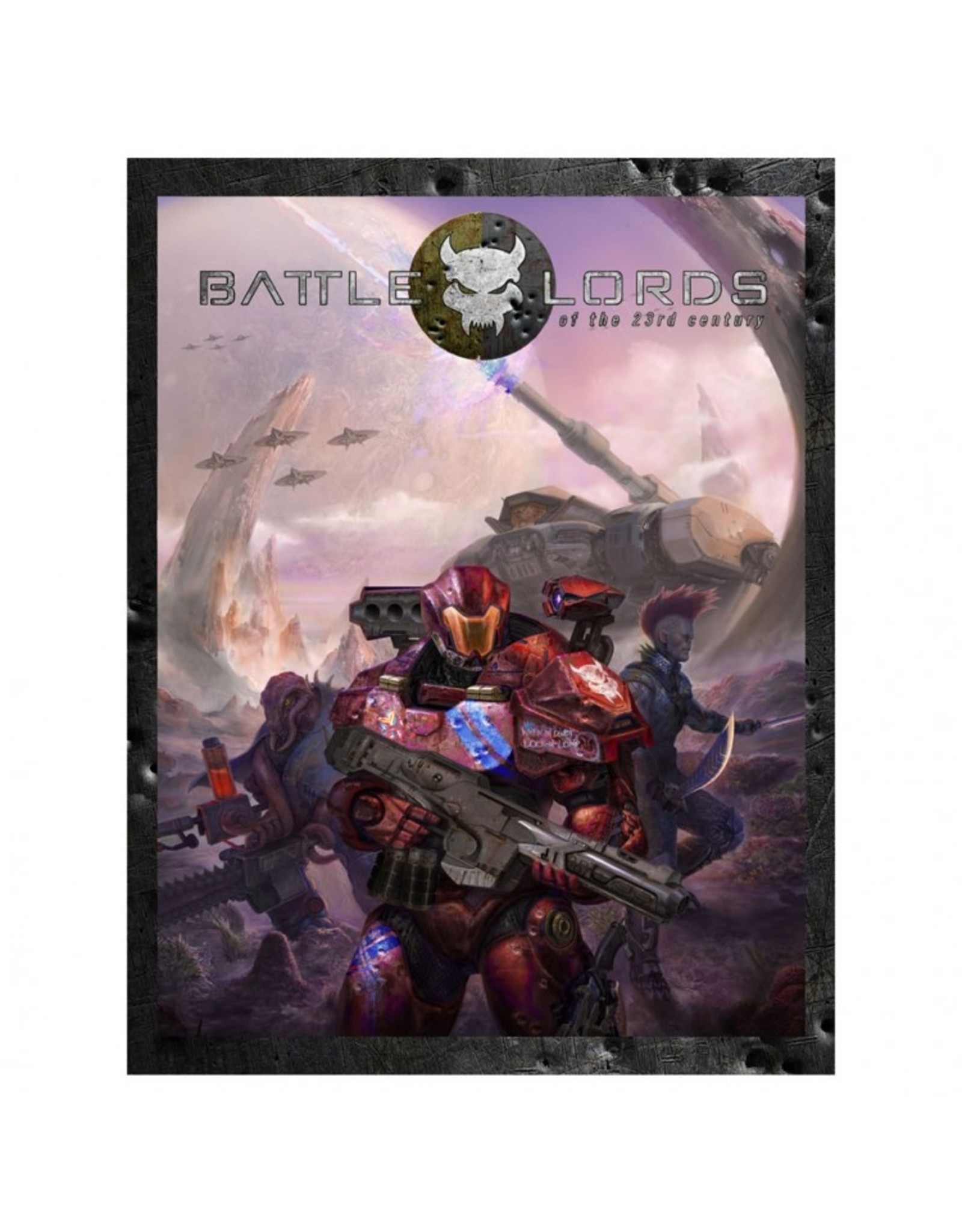 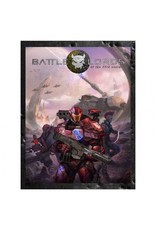 Battlelords of the 23rd Century (aka Battlelords) made its debut in 1992. After a successful Kickstarter, the 23rd Century Productions team has been streamlining the book for a modern audience and improving the quality of the book to exceed current production standards. The newest edition of Battlelords is full color throughout, hardback, and comes in at 540 pages of gloss heavy-weight paper. In addition, the game features amazing full color, eye-catching art by some of the art industry’s big names like Wayne Barlow (James Cameron’s Avatar, Barlow’s Guide to Extraterrestrials), Stewart Ellis (Ubisoft), Admira Wajaya (Marvel Comics), and Carlos Villas (Heavy Metal magazine). The cover and interior artwork of this gorgeously illustrated book is bound to catch the eye of gamers everywhere. In addition to a loyal fanbase, the newest edition of Battlelords has plenty of features to draw in both old and new fans alike. Originally written by military veteran, Lawrence Sims, the game’s themes of overcoming racism (speciesism) and stereotypes to defeat adversity through cooperation are just as interesting and appealing today as they were in the late 1980s. The game also occupies the unique niche within roleplaying games, being the only game devoted specifically to military science-fiction genre. The owners of 23rd Century Productions are a multi-cultural team committed to introducing the wonders of military sci-fi roleplaying in the Battlelord’s universe to everyone in the gaming community.