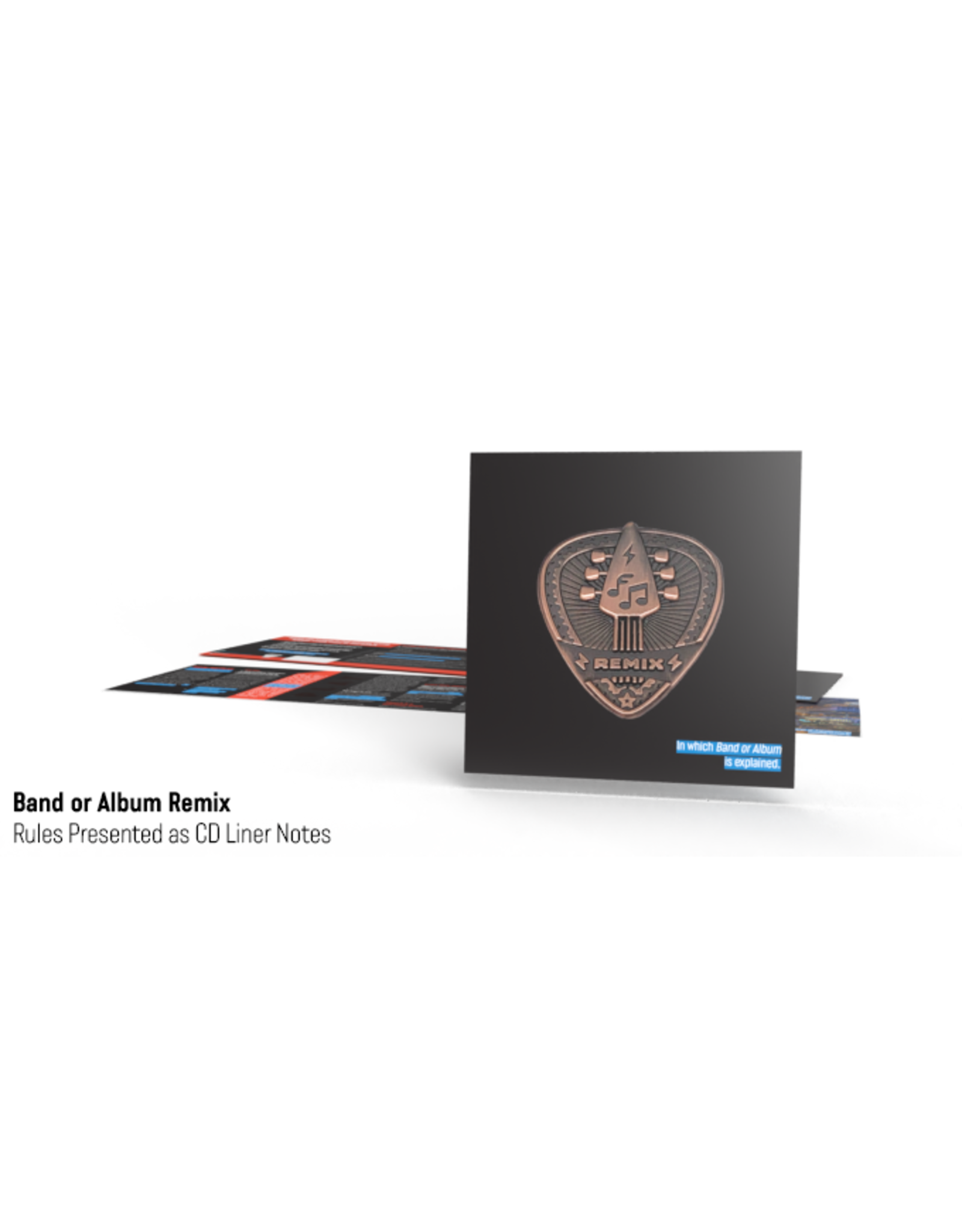 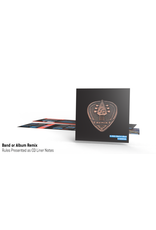 Band or Album is an easy game to play with any number of friends. It layers over any social interaction.

The game goes like this: Someone says something interesting, someone else calls the question, everybody who's playing uses their coins to sort it out.

For example? We just wrote "Any Number of Friends." That's obviously the name of a band. No sane person would call an album that. Boom! You're initiated.

Band or Album is about the love of language, the conventions of pop culture, and the music in your soul.