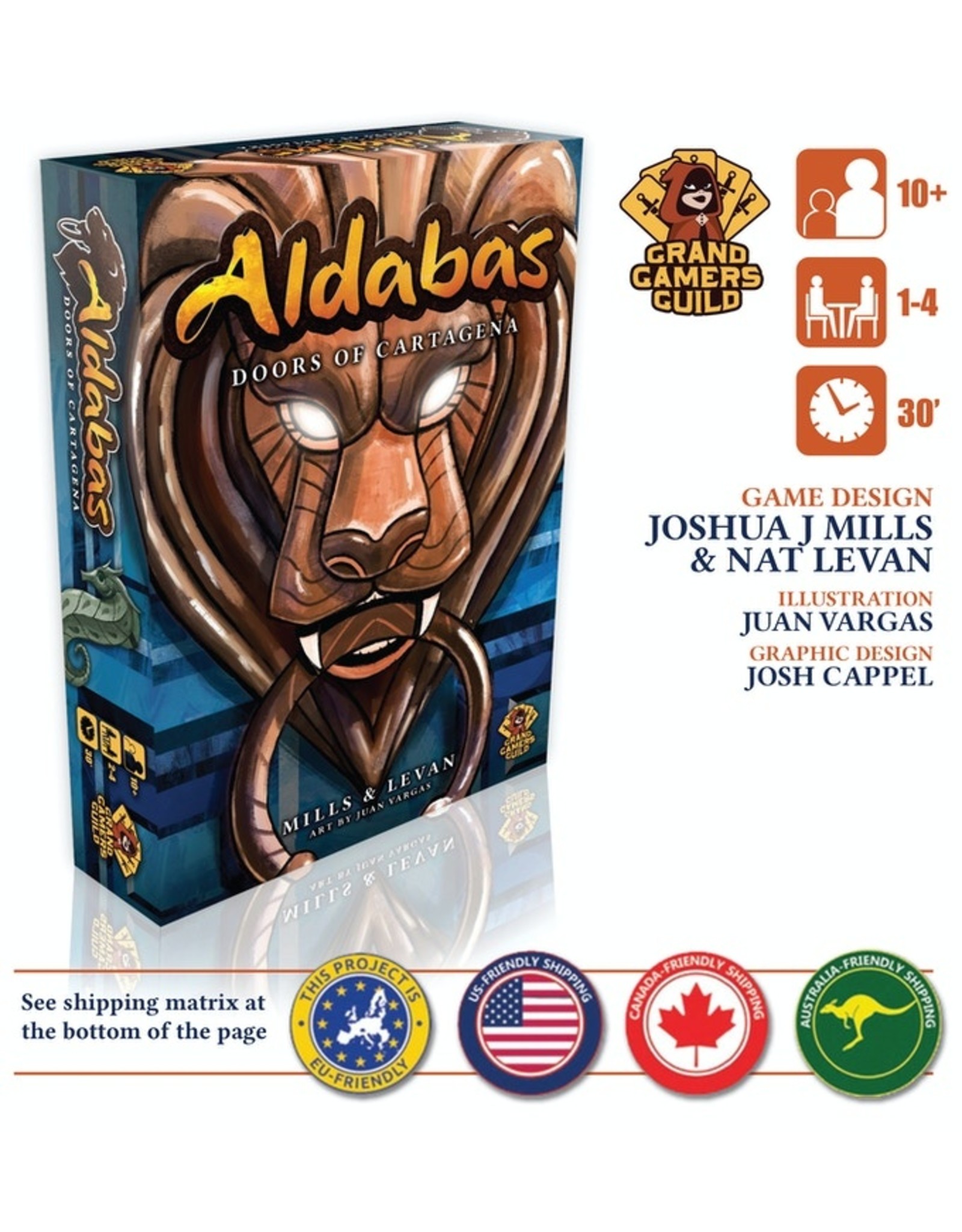 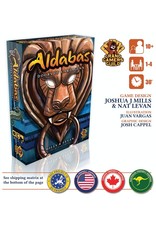 In Cartagena, Colombia, the doors speak! Not with words, but with the grandiose knockers that adorn them. In Spanish colonial times, the knockers announced your occupation and your social status. Lions, lizards, sea creatures, and hands proclaimed the homes' occupants as Soldiers, Nobles, Fishermen, and the Clergy. The beautiful Door cards depict some of the most recognizable historic aldabas, brought to life through the art of Colombian artistJuan Vargas.

Aldabas is a puzzly tableau-builder in which you seek to fill your neighborhood with the most influential citizens. On each turn, you'll take actions to build your neighborhood or increase your wealth. Clever placement will unlock bonuses, but only if you build up your influence with the different professions wisely… it’s not enough to merely win over a profession, you must also satisfy its conditions well, to really reap the rewards it has to offer! Each profession has different priorities, so make sure that you keep an eye on how to score best from the ones that you favor!