Arkham Horror LCG: A Light in the Fog

Home / Arkham Horror LCG: A Light in the Fog 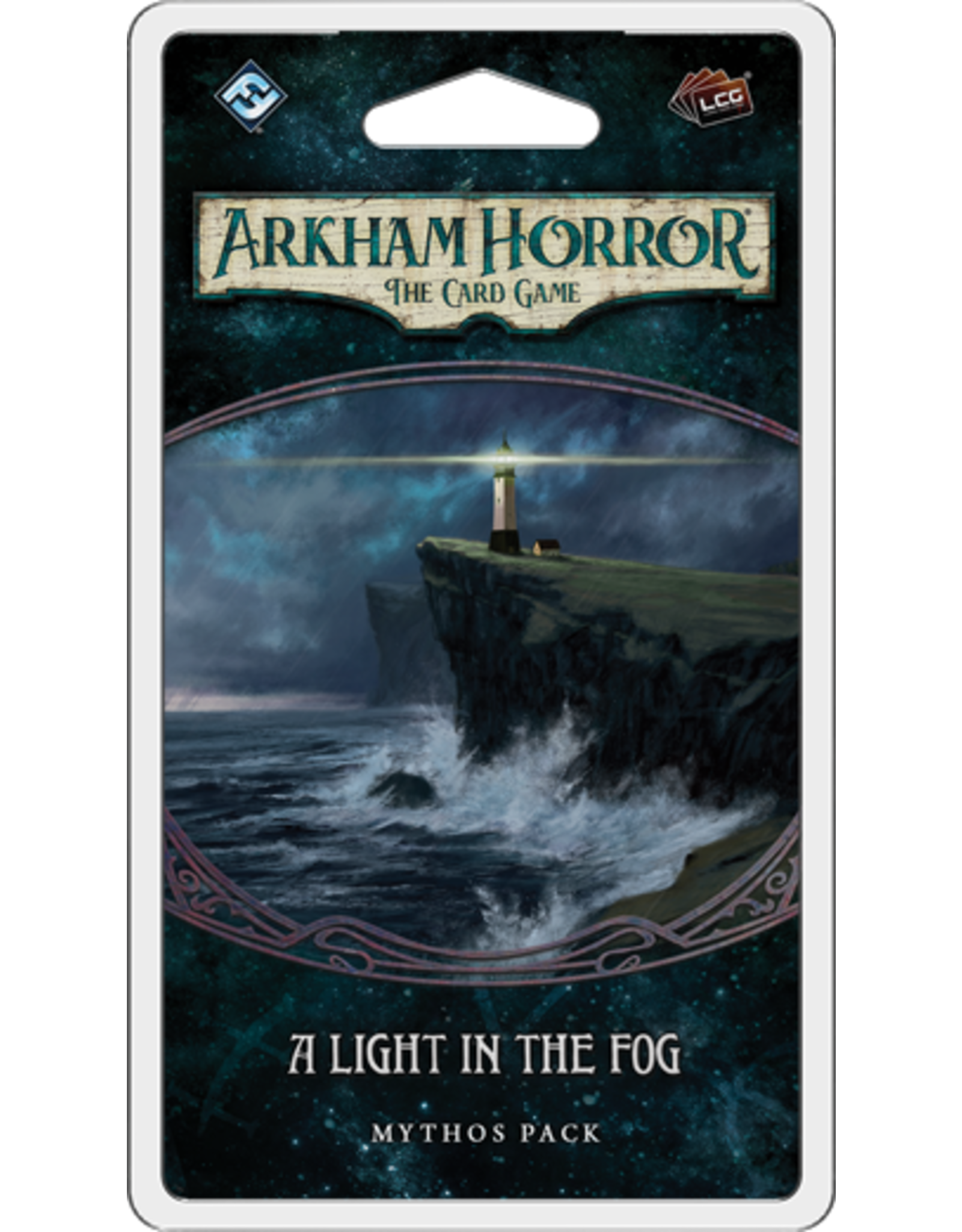 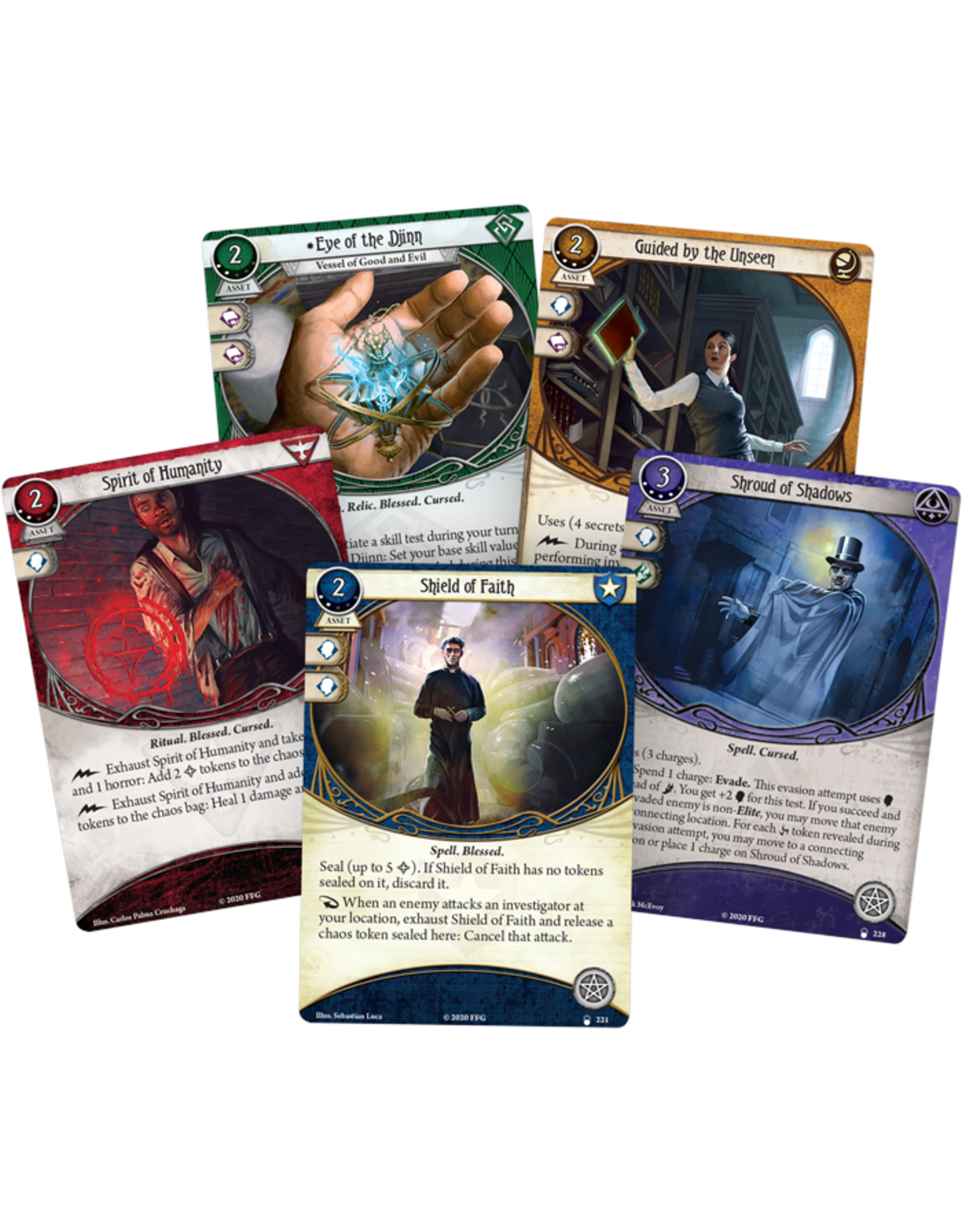 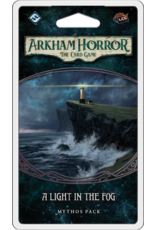 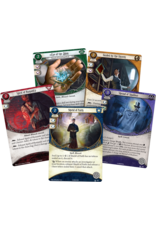 Glancing about me, I involuntarily let my pace slacken for a second to take in the sight of the sea, gorgeous in the burning moonlight at the street’s end.
–H.P. Lovecraft, “The Shadow Over Innsmouth”

Since you first awoke in a dank and gloomy tidal cavern, you’ve attempted to pull together the disparate pieces of your shipwrecked memories. You’ve learned some of why you came to Innsmouth, and you’ve battled the evils rising from the ocean deeps… but as you escape from the Deep Ones overrunning Innsmouth and race toward the Falcon Point lighthouse, you find yourself at the threshold of the next mystery. Who was it that first captured you and left you for dead? The keeper of the lighthouse may hide the answers you seek.

Fantasy Flight Games is proud to announce A Light in the Fog, the fourth Mythos Pack in The Innsmouth Conspiracy cycle for Arkham Horror: The Card Game!

As the next chapter of your evolving story, A Light in the Fog expands your adventures in Innsmouth, picking up right where your frantic car chase left off at the end of Horror in High Gear, and promising new revelations as you push deeper into the heart of the tangled conspiracy that surrounds Innsmouth. Along with a new scenario, this expansion brings new options to your decks with a slew of new mid-level cards to shape and enhance your deck as you gain experience. But as your experiences unlock new skills, will they also open to door to deeper shades of madness?