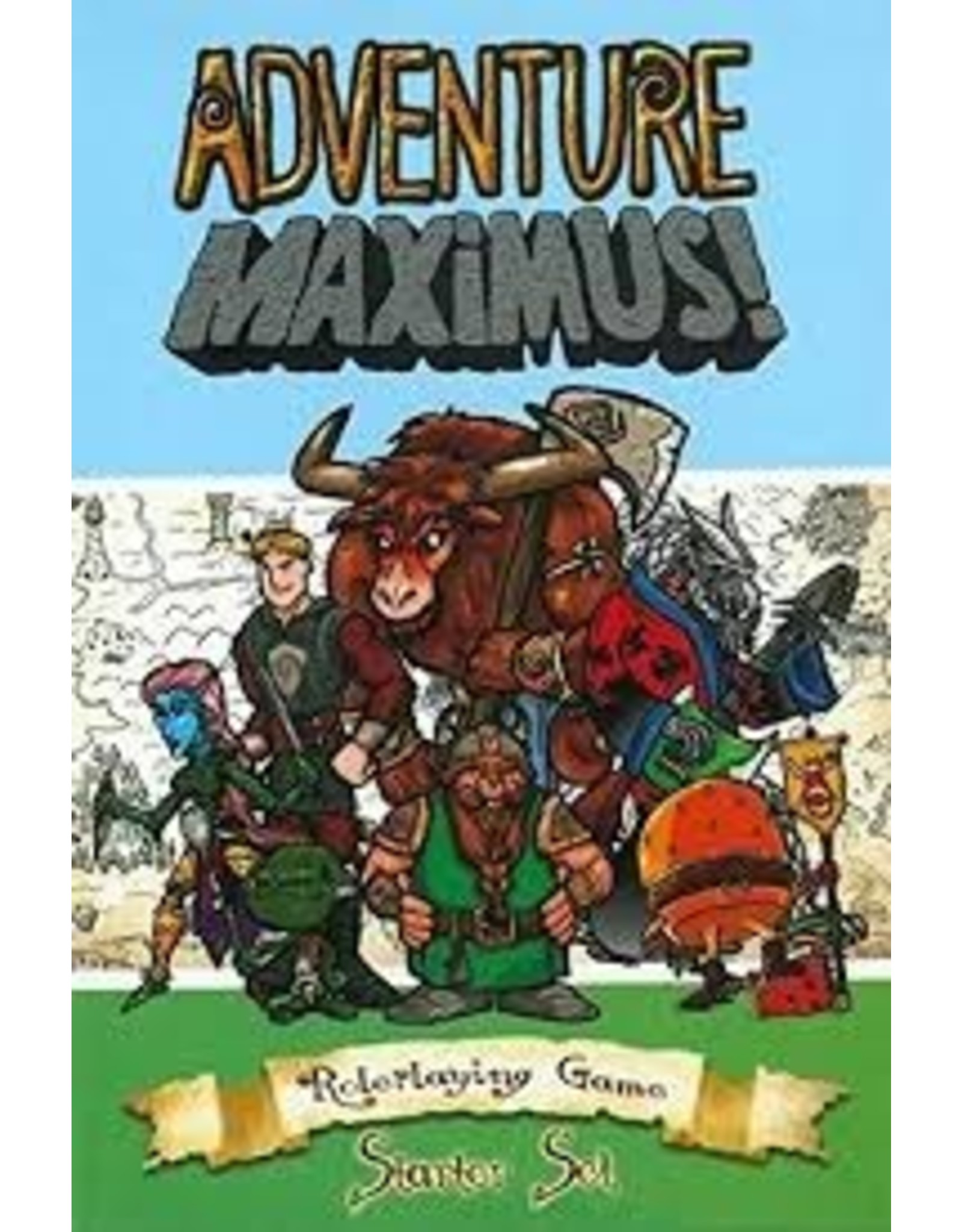 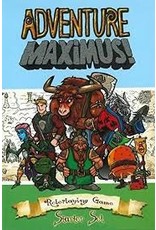 Adventure MAXIMUS! is a card based, introductory Role Playing Game for players 8 years-of-age and up. Players can take on roles from eight different races. Working together as a famous "Adven- ture Company" based in the fantastic, post-apocalyptic world of Ex-Machina they can become heroes of legend.

Adventure MAXIMUS! follows the classic role playing game format consisting of someone who runs the adventure (who we call a Maximus Master) and 2 or more players who interact with the adventure. Inexperienced Maximus Masters will find using our Adventure Creation System helpful when making their first adventure. Also, the role of Maximus Master can be taken over by a player in mid adventure so that everyone gets a chance to play!