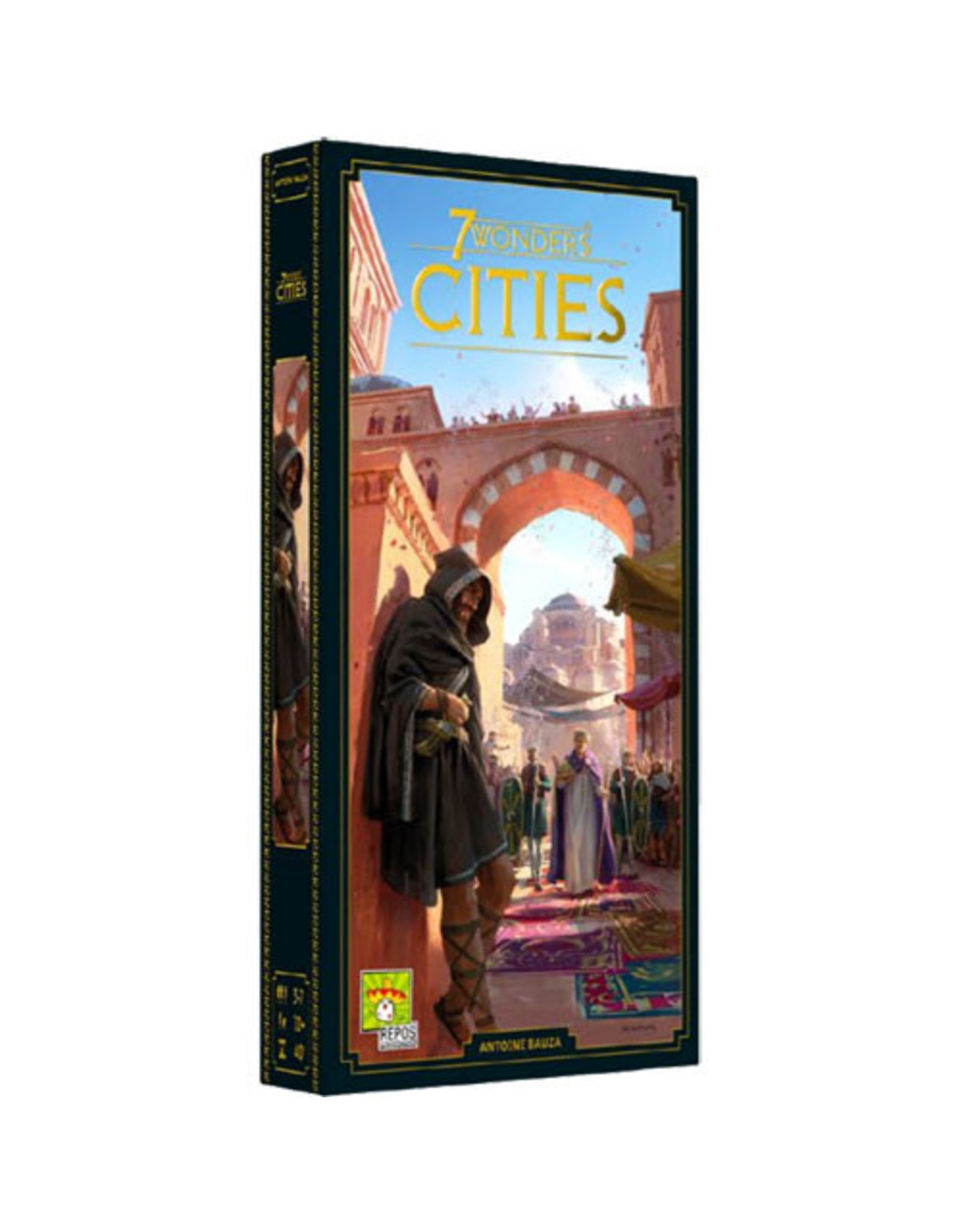 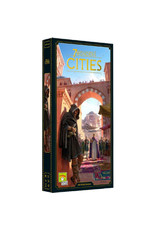 7 Wonders: Cities Expansion has undergone a visual redesign, together with the base game and the Leaders and Armada expansions!

• Thanks to improved card layout, the player gains space at the table. The new layout of the cards allows for an easy read of information.

• Thanks to symbols discreetly inserted in the contents of the game, the new editions are now adapted for colorblind players.

• The box size is slightly larger than the old version.

• The cards of the Anniversary packs have been added to this expansion and the new edition of the Leaders Expansion.

• "Beginner" card packs for each expansion have been specially created to start quickly and easily games of 7 Wonders using the expansions. An "expert" pack has also been added to each expansion for veteran players.